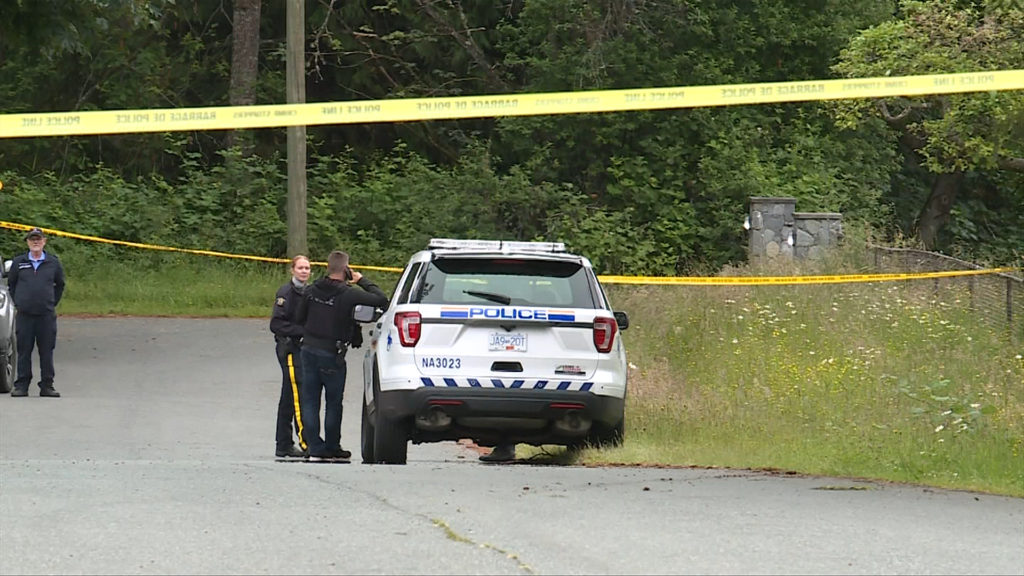 Mounties are investigating a homicide after a woman was found dead inside a residence near an elementary school in south Nanaimo following an altercation on Monday night.

Nanaimo RCMP officers were called to a home on Eighth Street, behind Park Elementary School, at around 10 p.m. on June 20 after receiving a report about a disturbance.

According to a Nanaimo RCMP press release with very little information, once officers entered the home, they found a deceased adult woman and a short time later arrested a male suspect for murder.

Const. Gary O’Brien, media spokesperson with the Nanaimo RCMP, confirmed in a brief press conference that one person has been arrested for murder, but noted they have not been charged yet.

“That individual is in custody … and no charges have been laid at this point,” he said.

O’Brien said there would be no further information released because it is early in the investigation and no charges have been formally laid.

“At this point, we don’t believe there is any further risk to the public,” he said. “We are not releasing any further information on this as well because it is very early in the investigation.”

Police are not yet saying what the relationship was between the victim and the suspect, or if they even knew each other.

Tommy Paul lives on 8th Street. He says police questioned him and other neighbours this morning.

“It’s kind of shocking really. It’s crazy. It’s just at the end of the cul-de-sac there. This has always been a pretty peaceful street,” said Paul

But neighbours say they knew something was wrong when numerous police cars, two ambulances and a fire truck arrived on their street Monday night.

“We wandered down the road a little bit and one of the cops came by with his window down and said get back in the house right away and we were like okay so we all went back home and hung out in the front window,” said Dave Shiepel, another neighbour.

Shiepel says he saw a man, who he had never seen before, walking down the street last night a while before police arrived.

“About 20 minutes later, a half-hour later, we saw the same guy being taken away in the back of a cop car,” said Shiepel.

Police spent much of the day working on a search warrant to enter the property.

A taxi can be seen parked in the home’s driveway. Police say the driver was not the victim.

RCMP are expected to be on scene for the remainder of Tuesday and all day Wednesday.

It’s the second murder investigation in the city this year. In February James Turok was charged with murder after a staff member at the Buzz Coffee House was found dead inside. 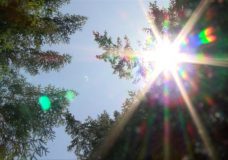 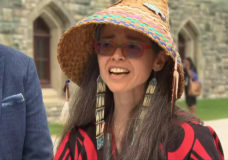