Municipal councillors admit to recently travelling outside of Canada 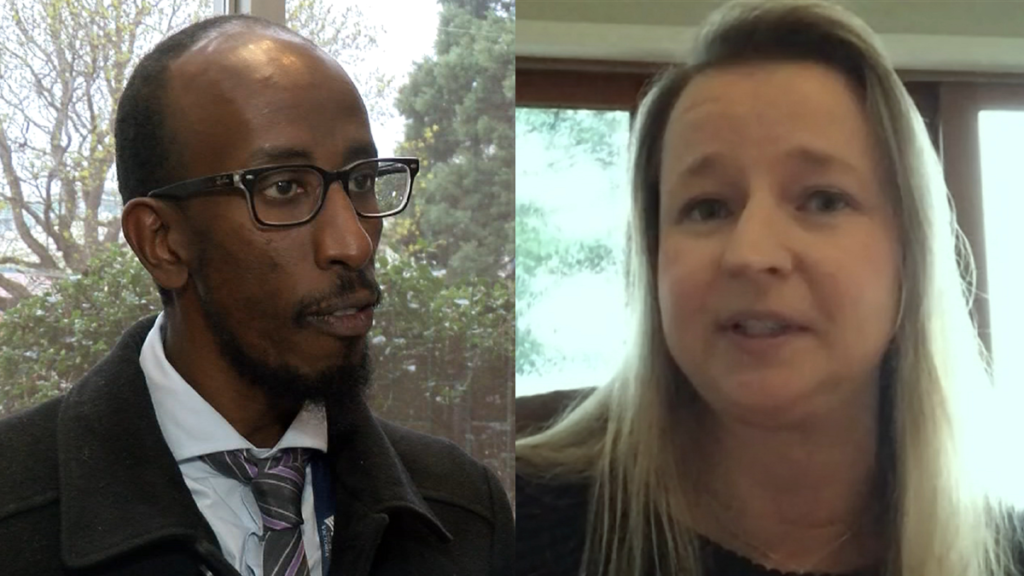 File
Municipal councillors Sharmarke Dubow and Kyara Kawakauwila both say they travelled outside of Canada during the Christmas holiday period.

At least two municipal councillors on Vancouver Island travelled outside of Canada over the holidays.

Dubow said he travelled to East Africa and only recently returned to the province while Kawakauwila said she went to Mexico in December for a wedding.

It comes as politicians across Canada have faced fierce criticism, and in some cases been forced to resign, for travelling abroad during the pandemic — even as the federal and provincial governments urged people to stay home and avoid travelling during the holidays.

In a post on social media, Dubow, who fled civil war in Somalia as a child, said he is currently in quarantine for 14 days at a hotel in Vancouver after travelling to East Africa for the first time in more than 20 years during the holiday period.

“I had been planning and saving for this trip for years and returned to East Africa for the first time since I fled the civil war in Somalia in 1992 as a child. I saw family members I hadn’t seen in more than three decades,” said Dubow.

The city councillor apologized for his decision to travel abroad, calling it something he shouldn’t have done and “poor judgement” on his part.

“I know now that I should not have gone. I understand that there is no good excuse . . . I understand that many people made the difficult decision not to visit their families over the past number of months. I know now that I should have made the same decision. I am sorry and I am committed to doing better and working harder for all residents of Victoria,” explained Dubow, who returned to the province on Monday.

Meanwhile, Kawakauwila told CHEK News she went to Mexico with her husband in order to attend a business colleague’s wedding in early December.

“We made a decision to travel. Yes, that was against the advisement to not travel, but for us, we felt it was a legitimate business reason. For us, our business is our job, like we are trying to rebuild what we are doing so we made that decision, but we made sure we followed the rules.”

Kawakauwila, who runs L.A. Limousines, explained that the trip was planned before the pandemic was even declared and that she informed Metchosin council prior to leaving for Mexico.

“They asked if it was safe,” she said. “No one asked at the time if it was a good idea.”

The Metchosin councillor said she returned home on Dec. 9 and followed all the quarantine rules.

“I didn’t broadcast it, but I didn’t hide it. I wasn’t away over Christmas and publish a social media saying don’t travel. I didn’t do anything like that,” Kawakauwila said, adding that her Christmas was very small with no family other than her immediate household.

Asked whether she would do things differently in light of what has happened to other politicians around the country, Kawakauwila said she would.

“Would I think differently about a trip now after what has happened? Yes. That being said international travel or travel within difference provinces, is not illegal,” she said. “So if it is required you must follow the quarantine act when you get home.”

CHEK News has reached out to Dubow for comment. 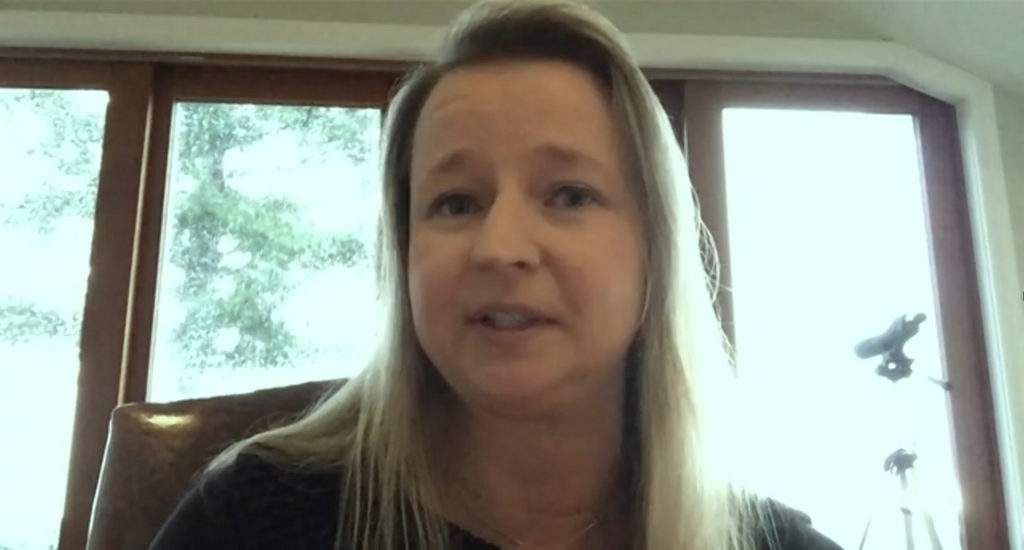 Kyara Kawakauwila says returned home from Mexico on Dec. 9 after attending a wedding of a business colleague. (CHEK News) 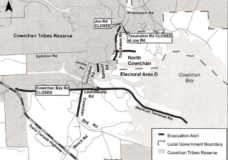 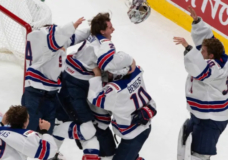