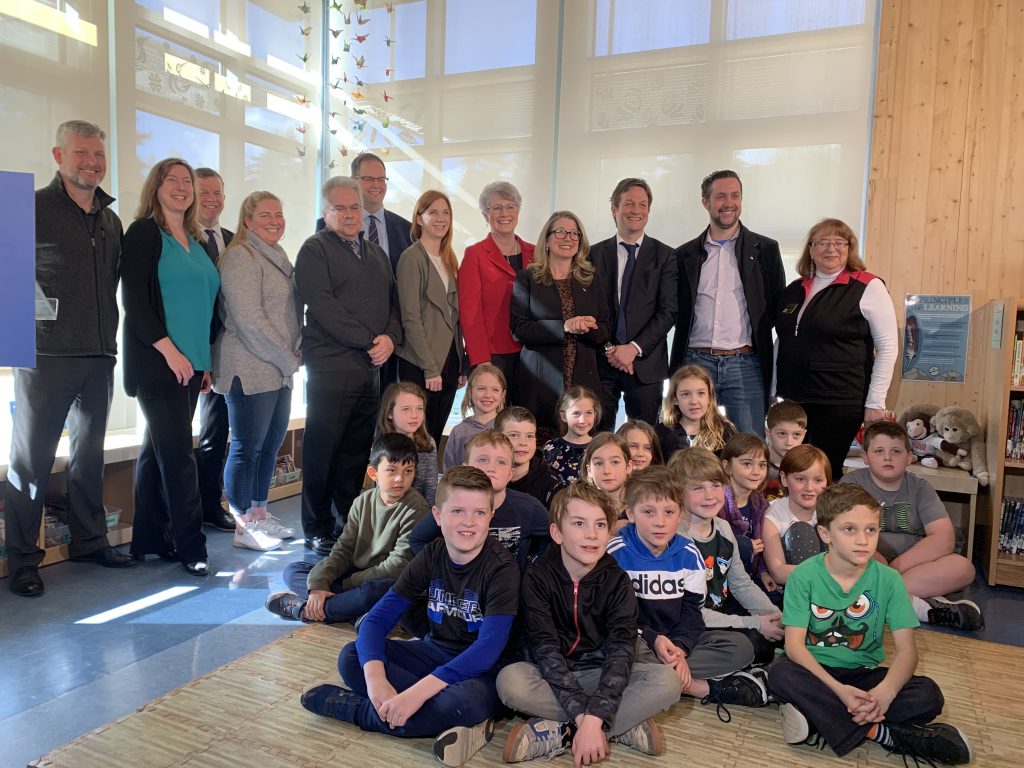 Children and Family Development Minister Katrine Conroy says this will benefit everyone.

More than 300 of the spaces will be inside elementary schools in School Districts 61 and 63, utilizing unused space for before-and-after school child care.

This option was not available until a new bill was passed to allow schools to run their own before and after school care programs.

Education Minister Rob Fleming says this new rule was a crucial step in allowing the province to expand affordable child care for families in B.C.

“That is a game-changer quite frankly in terms of being able to use library and other parts of school for before and after school care for kids typically five to 12-year-old kids,” said Fleming.

The announcement was made on Friday at Cordova Bay Elementary School, one of the many schools partnering up with the ministry to create more spaces.

South Saanich MLA Lana Popham opened up the meeting by acknowledging that the lack of childcare has been an issue for years, and is excited to finally be making it a priority in not only B.C., but Victoria as well.

“The entire time that I’ve been an MLA, over ten years now, many parents have been coming into my office with their issues of trying to find child care, and telling me how much of a challenge this is when trying to get back into the workforce and support their families.” 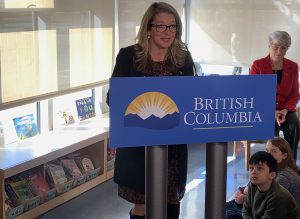 This new project is hoping to help alleviate some of the stress that comes along with trying to find child care.

Fleming says parents with multiple children could especially benefit by having all children at one location, which would also relieve some congestion during weekday morning traffic.

More than these reasons, the Education Minister is excited about what this means for the children themselves.

“The real benefit that interests our ministry, is how much better kids do when they arrive in kindergarten if they are involved in high-quality child care at a younger age.”

Fleming is hoping the partnership between the provincial government and the two school districts will inspire other school districts across B.C. to follow suit, which could open up many more affordable spaces for children.

And he says it is not just a good thing for families.

“These are huge benefits for our region’s economy, in terms of getting parents back into the workforce,” said Fleming.

“That’s why these investments are important for everyone, not just those who have kids.”

The programs will be run by local non-profit organizations and will teach kids about indigenous culture.

The new expansion is not just for school-age kids, but four other projects will create 150 more spaces around the city for infants, toddlers and young children.

Families will see spaces open up in not only Saanich and Victoria, but Colwood and Esquimalt as well.

Spaces in the schools will be ready as soon as this September, just in time for the new school year. 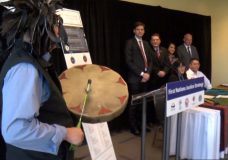 New path for justice charted for BC First Nations in Nanaimo 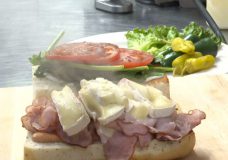