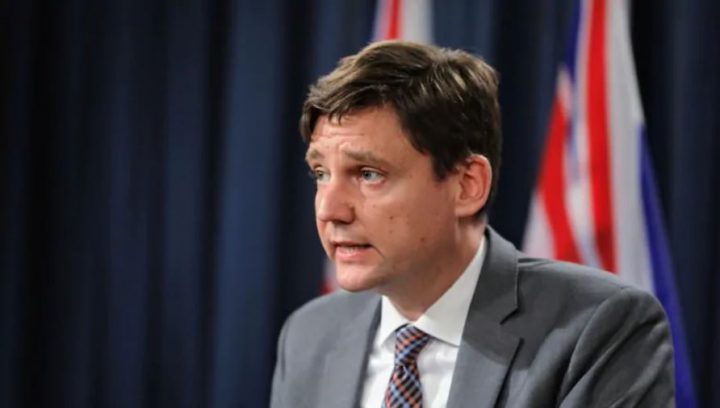 VICTORIA – British Columbia’s attorney general says he is poised to announce a “creative” plan to help tackle repeat offenders who cause “chaos” in communities.

David Eby said the plan is the result of meetings with concerned municipal leaders, but he provided few details.

“We’re working with mayors, in particular, to make sure that the response we have addresses their concerns,” the minister said in an interview on Tuesday. “The goal of this effort will be to be creative within our provincial authorities to address this small group of offenders that are causing an outsized amount of chaos.”

Eby made the comments following Opposition accusations in the legislature that the attorney general was soft on crime and they demanded results to curb the crime rate.

“There is chaos taking place on our streets all over this province, and it’s on this attorney general’s watch,” said Liberal house leader Todd Stone. “He has tools at his disposal, and he’s choosing not to implement them. People don’t feel safe in their communities.”

The mayors said police data shows most offences are committed by a small number of highly active, prolific criminals.

The letter from the mayors included a report from Kelowna RCMP about one offender who has been the subject of 346 police files since 2016 “and received 29 convictions for property crime and assault offences. The offender is routinely released with conditions and subsequently reoffends.”

Eby and Public Safety Minister Mike Farnworth are expected to announce the details of the crime plan on Thursday.

This report by The Canadian Press was first published May 3, 2022. 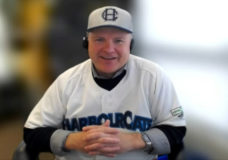 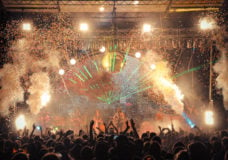