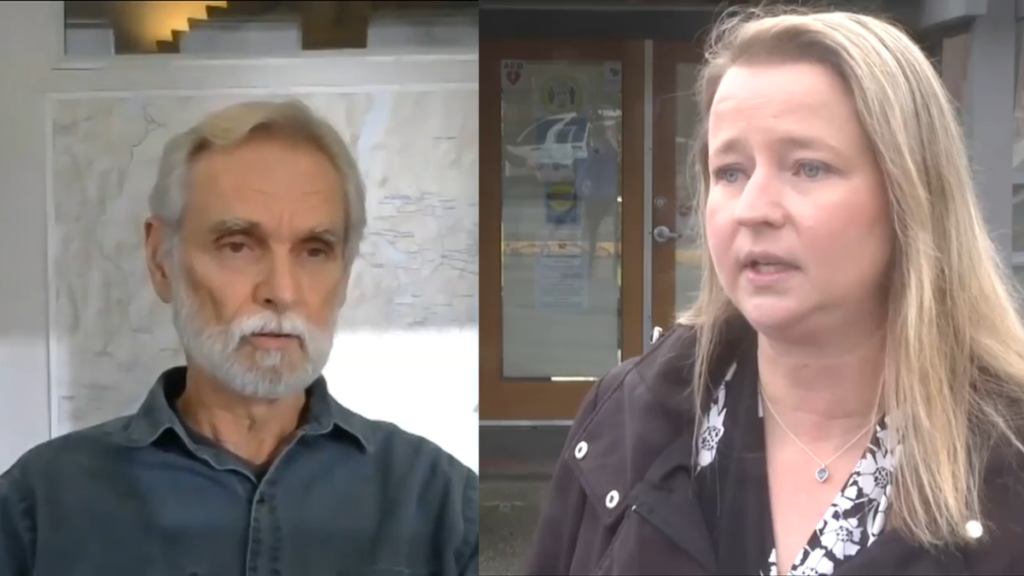 Metchosin’s mayor says he completely supports a fellow councillor’s decision to travel to Mexico last month and won’t be asking her to resign.

“Why would you ask someone to resign over something like this?” Metchosin Mayor John Ranns told CHEK News.

Kahakauwila apologized, again, on Wednesday after admitting she travelled to Mexico with her husband in early December to attend a business colleague’s wedding.

“I am sorry for the anxiety and the anger and the frustration that it is causing people, that was never our intention,” she told CHEK News on Wednesday.

The L.A. Limousines owner says the wedding was a “legitimate” business trip. Kahakauwila also says while understands the public’s outrage, she has no plans on resigning.

“Do I regret going? I can say yes, but at the same time, I did it. It’s hard, I can’t take that back, it happened, and when we did do it we tried to make sure we stayed as safe as possible,” she said.

Mayor Ranns says he understands why Kahakauwila travelled for business, which is struggling during the pandemic, and believes she set an example.

“Everyone says we need to set an example, I believe she did set an example of how to do those things right,” he said, pointing out that Kahakauwila and her husband followed every public health order requiring quarantining.

“I think [the anger] is misdirected,” he said. “We need to be looking at the overall picture of what’s happening societally as a result of the measures that public health officials are laying on us.”

MORE: Municipal councillors admit to recently travelling outside of Canada

While Kahakauwila’s decision to travel is supported by the mayor, it isn’t sitting well with everyone on council.

“I certainly think she should be sanctioned in some way,” councillor Marie-Térèse Little told CHEK News. “She has some very high profile CRD appointments and she is the acting deputy mayor of our district and it is concerning to me when she has lost the trust of the people of Metchosin.”

Kahakauwila had previously told CHEK that she informed mayor and council of her travel plans before leaving, but Little along with fellow councillor Sharie Epp say that isn’t true.

“There was nothing,” said Little, adding that council only learned about it during a Dec. 14 meeting.

Little said municipal councillors should be held to the same standards as other elected officials and hopes, at the very least, there will be some discussion about the trip at the next council meeting.

“Councillors and mayors should be held to a higher standard just like other political figures,” she said.

Metchosin’s next regular council meeting is scheduled for Jan. 11. 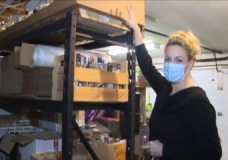 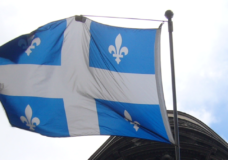