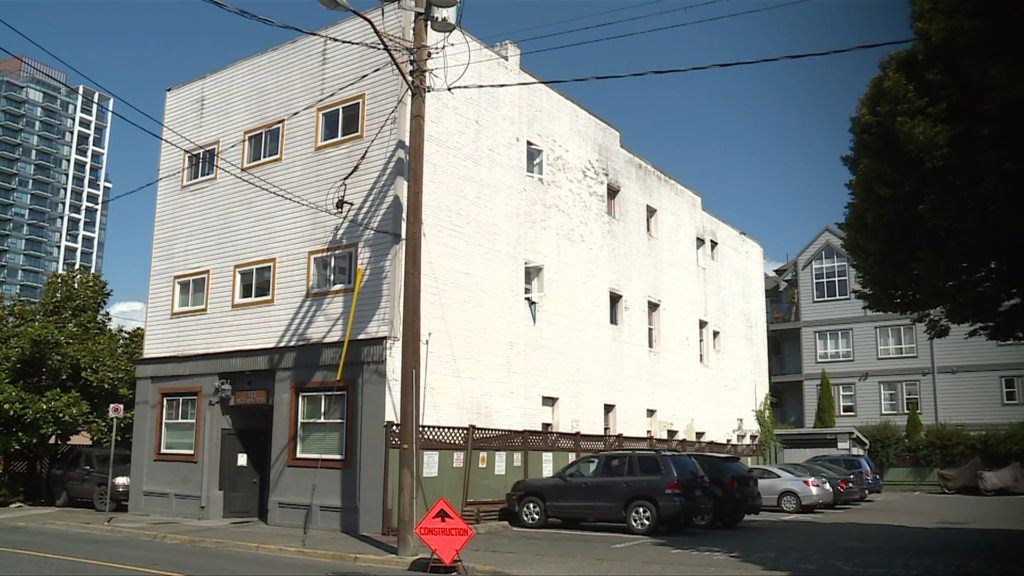 The Victoria Police Department is investigating after a man suffered life-threatening injuries following a fire that took place in downtown Victoria on Wednesday morning.

According to VicPD, officers were called to a multi-unit residential building in the 800-block of Fisgard Street at around 7:40 a.m. on Aug. 12 following reports that a man had been injured in a fire.

Police said that when they arrived on the scene, Victoria Fire Department was already there and had extinguished the blaze.

Officials said that the fire had been contained to one suite within the building.

There was a lone male occupant inside the suite, according to VicPD, who said the injuries the man sustained are considered life-threatening. The man was transported to the hospital following the incident.

The initial assessment, however, indicates to authorities that the fire is believed to be non-suspicious.

FIS officers remained on scene throughout the morning as they continue to look into what may have sparked the fire.

Police added that the file remains under investigation. 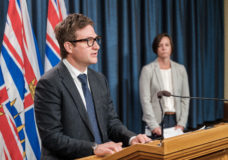 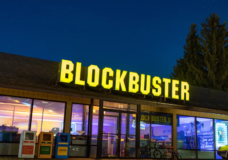