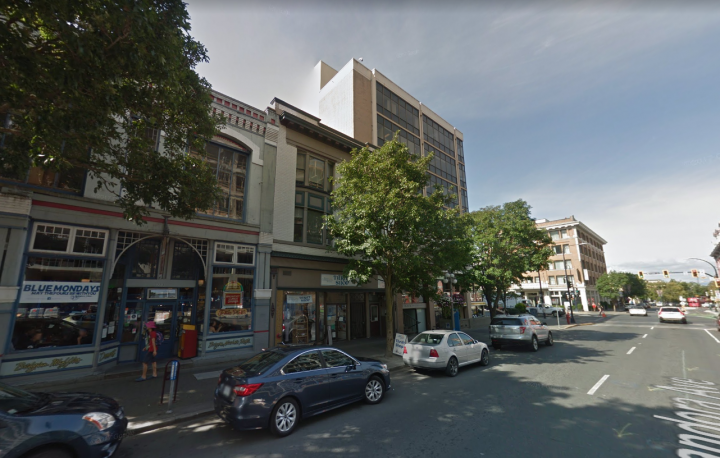 A man is in hospital with severe burns, after being rescued from his fire-damaged suite in Victoria.

Fire crews responded just after 2:30 a.m. Saturday to 717 Pandora Avenue, following reports of the fire in one of the three-story building’s units.

Crews had to force entry into the smoke-filled suite and found a badly burned man. He was treated on the scene then rushed to a hospital.

Officials say the fire was contained to the single suite thanks to the sprinkler system.

There is no word on the man’s condition.

The building is owned by the Victoria Cool Aid Society.

Victoria fire brought in their Emergency Social Services team after, to help find alternate housing for some residents who have been displaced due to the damages.

“Some people were able to go back in because the water only affected the entrance of their suits,” said Victoria fire’s acting Battalion Cheif Brian Elvedahl.

“But there were some individuals who weren’t able to so we contacted our emergency social services who will find them lodging for at least the night or up to a couple days if required.”

The cause of the fire is under investigation, around $15,000 of damage has been estimated.

The thrift shop below on the ground level also sustained some water damage. 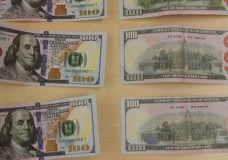 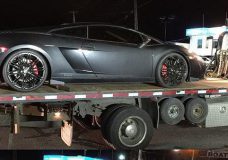