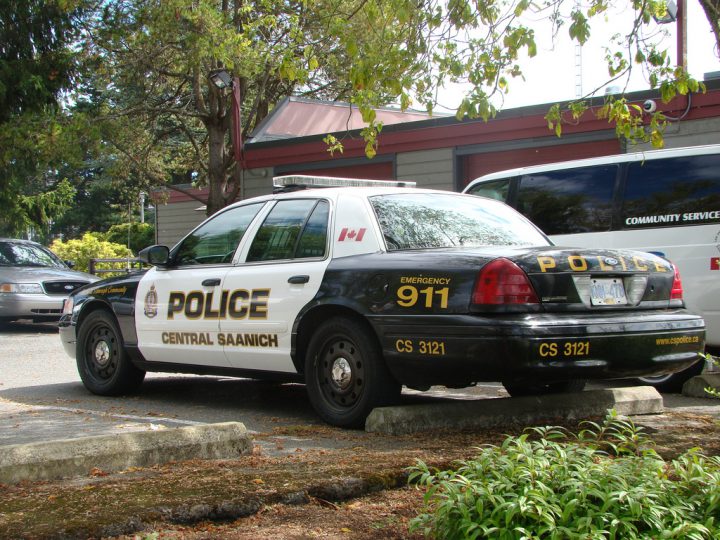 A 32-year-old Central Saanich man has been arrested after a dog suffered serious injuries Tuesday night.

Police say they are waiting for charges to be approved before the identity of the man arrested is released.

He will make a court appearance February 22 and is not allowed to be in the company or possession of any dogs.

A person driving by stopped to help take the dog to a Brentwood Bay home, where the dog was rushed to a veterinarian hospital.

Police are hoping to speak with the Good Samaritan who stopped to provide assistance.

Investigators are asking anyone who knows the identity of the Good Samaritan or has any information about the incident to call Central Saanich police. 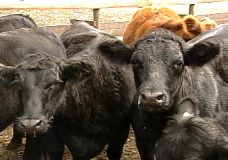 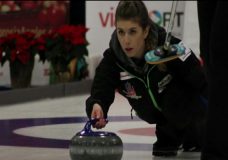