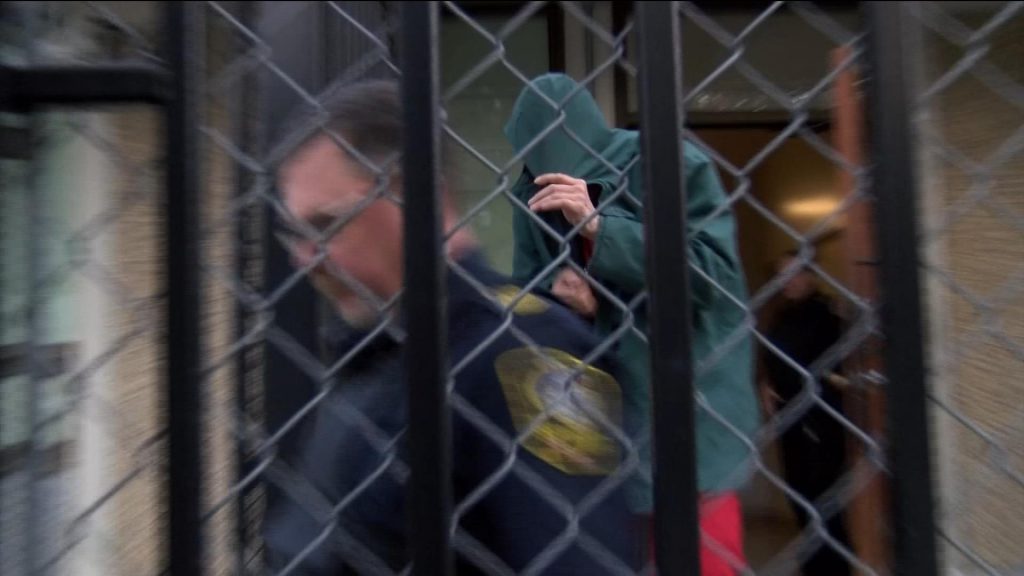 Sangha, 55, was charged with unlawful confinement and aggravated assault in connection with the case, where police said a woman was held captive and beaten for four days before she managed to escape to a neighbour’s home.

A contractor working there saw the woman bloodied and badly swollen and quickly called 911.

Sangha was arrested on April 12, 2017, and has been in custody ever since.

Court heard the victim in the case still wakes up screaming with nightmares, nearly three years later. She’s lost sight in one eye, and feeling in a hand from the prolonged attack.

Sangha’s crime only came to light when the victim, a tenant who lived on his Stamps Road dairy farm, freed herself and ran to a neighbour for help. Court heard that Sangha’s home had been robbed of jewellery and drugs the night before and fuelled by cocaine, he suspected his tenant, who walked in to pay her rent. Instead, he beat her with his hands, feet and a baseball bat and handcuffed her to a chair for days.

Prior to the attack, Sangha had no criminal record.

He was a two-time president of the Duncan Kinsmen club and a successful dairy farmer but before the attack, he’d recently lost his marriage, became entrenched in drugs and fuelled by cocaine,
He told his sentencing judge that incident was not like him, saying “I’m very ashamed of my behaviour. It’s so out of character. I’m sorry for the damage it’s done to my children. I’m just so sorry.”

Both defence and Crown agreed to a sentence of five and a quarter years, and due to his pretrial custody counting for four years, Sangha will serve an additional 15 months. His victim is also suing him in civil court. 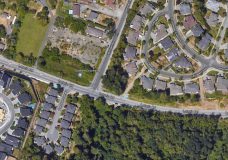 Minor injuries after student struck in crosswalk in Colwood 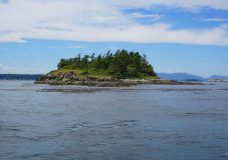 Private island east of Sidney, B.C. on the market for just under $2 million