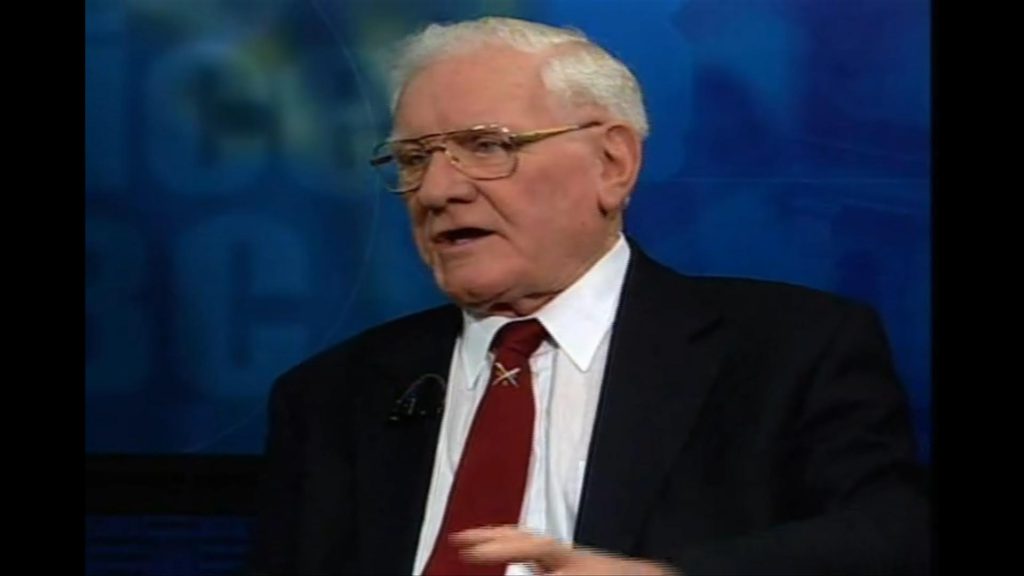 CHEK
Jim Hume, above, often appeared on CHEK's Capital Comment, a weekly political affairs show that was hosted by Andy Stephen for years.

Jim Hume, a former columnist with the Times Colonist, died Wednesday. He was 98.

Hume often appeared on CHEK’s Capital Comment, a weekly political affairs show that was hosted by Andy Stephen for years.

Born in the United Kingdom, Hume moved to Vancouver Island in 1948 where he held a variety of non-journalism jobs until landing a full-time gig with the Nanaimo Daily Free Press.

He would later become the editor of Penticton Herald, before moving on to the Edmonton Journal, where he was a reporter, editor and columnist.

In the mid-1960s, Hume returned to B.C. and became the Victoria Daily Times’ legislature reporter. Although he left newspapers briefly, he eventuallyly returned to the Daily Colonist in the early 1970s.

Hume’s work appeared in the Times Colonist in one form or another for decades, eventually earning him the Bruce Hutchison lifetime achievement award by the Jack Webster Foundation in 1994. He was also awarded the Queen’s Golden Jubilee medal in 2002 for his contributions to public life.

Although Hume stopped contributing to the Times Colonist in 2014, he never stopped writing. His final piece, published on his blog called The Old Islander, was written on April 1 about Russia’s invasion of Ukraine.

Premier John Horgan said in a statement to the media that Hume brought a “sharp eye and a sharper pen to the world of B.C. politics.”

“On behalf of the people of British Columbia, I extend our condolences to the family and friends of Jim Hume, who cared deeply about his adopted home.”

Passing of a press gallery legend: Jim Hume died this morning in hospital in Victoria age 98. Columnist for Victoria Times Colonist for many years. Wrote a blog to the end. Generous mentor to me and many others. Thoughts to his six sons. 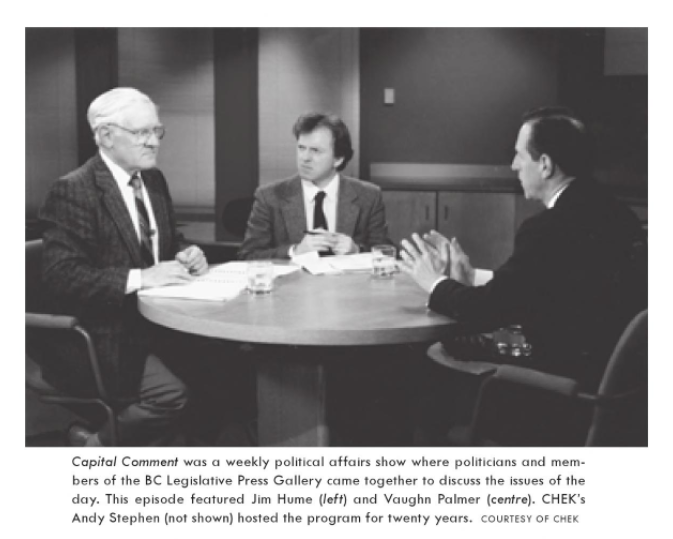 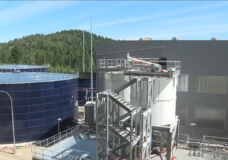 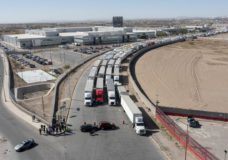