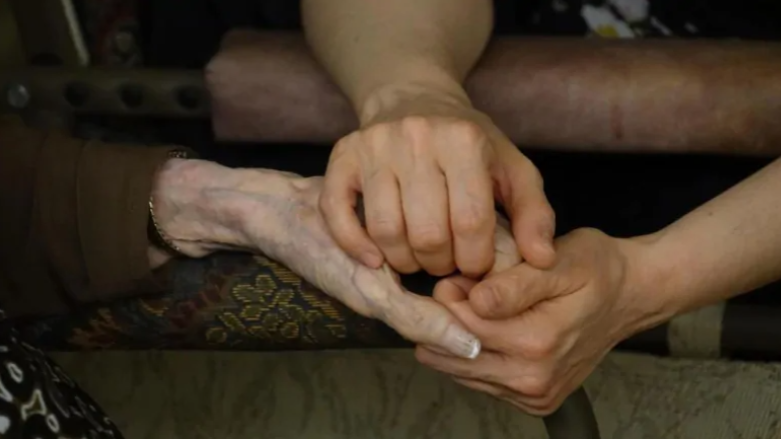 OTTAWA — It’s difficult to forget the tragic scenes that played out in long-term care homes across the country in the early days of the pandemic as residents died in the thousands, isolated from their loved ones.

While vaccines have played a major role in protecting homes from the same deadly toll the first wave of COVID-19 took on residents, the impact has still been profound during the Omicron wave.

“It’s staggering when you just look at the number of homes in outbreak,” said Dr. Samir Sinha, director of health policy research at the National Institute on Aging.

“It’s just so sad when you think that in the last few weeks we’ve lost over 300 residents and just how unforgiving this pandemic has been, especially to those people living in our long-term care and retirement homes.”

More than 34 per cent of Canada’s 6,029 long-term care homes are experiencing an outbreak, the NIA’s latest figures show.

That’s twice as many homes as the second highest peak in long-term care outbreaks, when 1,000 homes were infected last January, Sinha said.

The number of outbreaks has continued to increase since the Omicron wave first struck in mid-December, according to the Public Health Agency of Canada.

And just in the last few days Canada marked the 16,000th death in long-term care since the pandemic began.

COVID-19 has also severely restricted the already short-staffed sector, as workers in the home have fallen ill and had to isolate.

That’s led to concerns about the level of care residents are left with, and the potential for the suffering and deaths of residents who don’t have the virus.

“It is very serious, what’s going on,” said Carole Estabrooks, scientific director of the pan-Canadian Translating Research in Elder Care program at the University of Alberta.

The latest wave has also renewed fears about restrictive isolation measures, Estabrooks said in an interview with The Canadian Press.

Research is beginning to show the heavy toll prolonged isolation has taken on residents, Estabrooks said.

“It’s causing deterioration and debilitation. There are early reports that suggests there have been excess mortality, excess death rates, because of the isolation,” she said.

The isolation is particularly harmful to dementia patients, who make up the greatest population in long-term care, because they rely so much on routines, human connection and familiar faces, she said.

Most homes still allow a designated support person, usually a close family member, to visit the home even when other movement in and out of the homes is restricted.

But that has been one of the few gains made since the first wave, aside from vaccines, said Vivian Stamatopoulos, a long-term care researcher and associate criminology professor at Ontario Tech University.

“Those were really the only two things that meaningfully changed in long-term care. Everything else has been a disaster,” Stamatopoulos said.

Several efforts have been made across the country to improve the state of long-term care through new and proposed legislation at the federal and provincial levels.

New national standards are currently in development to try to shape what good long-term care should look like in Canada.

But the results of that work may be months, if not years away.

Still, some provinces have fared better than others, Sinha said. NIA’s data shows that B.C. has done a better job of keeping infections down than some others, for example, he said.

“It feels like they have made some progress in terms of how they’re applying lessons learned,” he said.

Some provinces have also been more diligent than others in getting booster doses of the COVID-19 vaccine to vulnerable long-term care residents and staff, he said, which has made a difference.

“It really just shows that COVID will not be forgiving, especially if you let your guard down,” he said.

This report by The Canadian Press was first published Jan. 28, 2022. 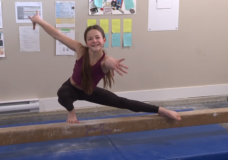 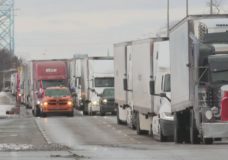