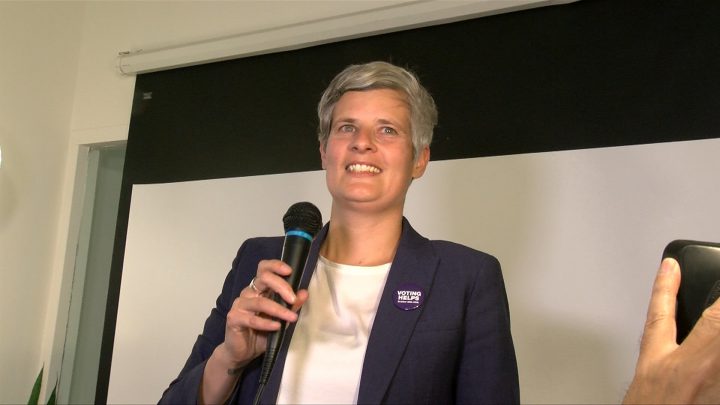 Lisa helps giving her victory speech at her campaign party

Lisa Helps will be serving Victoria for the next four years as mayor after winning her re-election bid Saturday night.

Her victory speech at her campaign party on Fort Street was met with chants of “four more years”.

“It means Victorians care profoundly about reconciliation and about realizing who’s homeland their city is built on… but most of all what this election means is that we have a shared and collective vision of the future,” said Helps.

Helps faced major criticism for the removal of the statue of John A. Macdonald, and for her push for bikes lanes in the city. When asked about her critics Helps had a positive view of what was to come.

“I feel like our campaign was so positive, we didn’t attack anyone ever at all, we didn’t do anything or say anything negative,” said Helps. “One of the ideas is to reach out to Stephen Hammond… id like to create something like a committee for the reparation of the social fabric something…. everyone has the best intentions of the community in mind.”

She walked away 12,642 votes, beating her closest challenger Stephen Hammond who had 8,717. Many of the incumbents from council also made it through, such as Charlayne Thornton-Joe and Ben Isitt.

The response to the non-binding, community-opinion question: “Are you in favour of spending up to $250,000 for establishing a Citizens’ Assembly to explore the costs, benefits, and disadvantages of the amalgamation between the District of Saanich and the City of Victoria?” was answered with 66.47 per cent Yes and 33.53 per cent no.

Here are the full results: 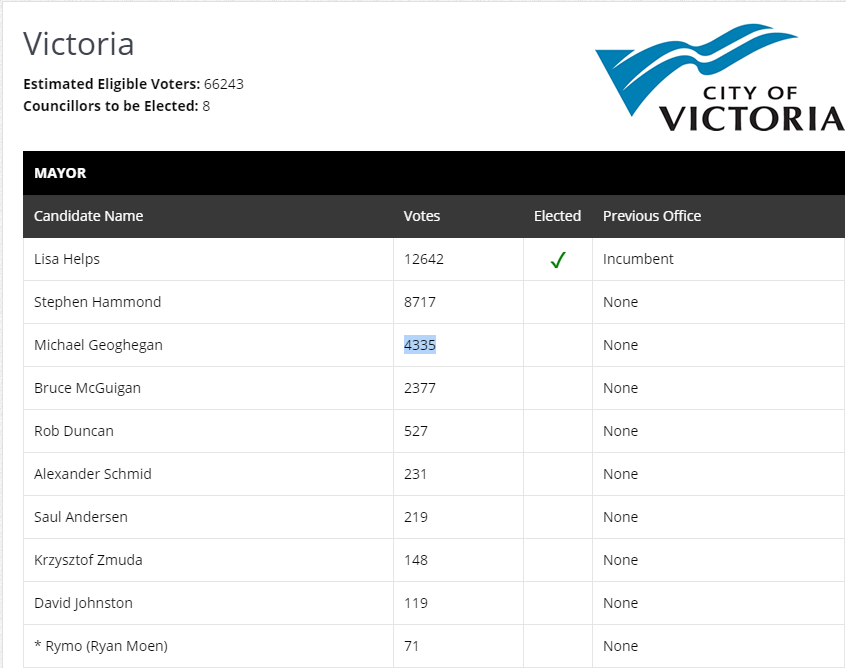 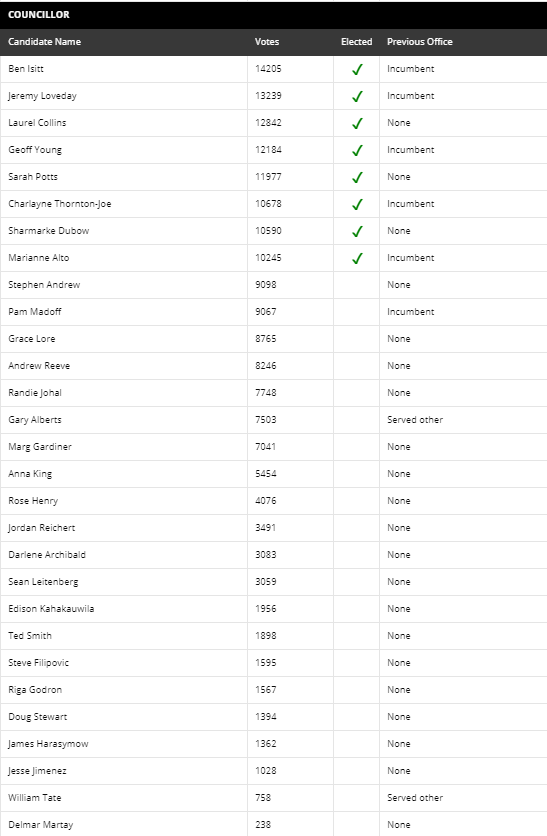 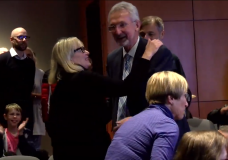 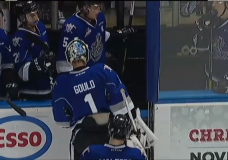