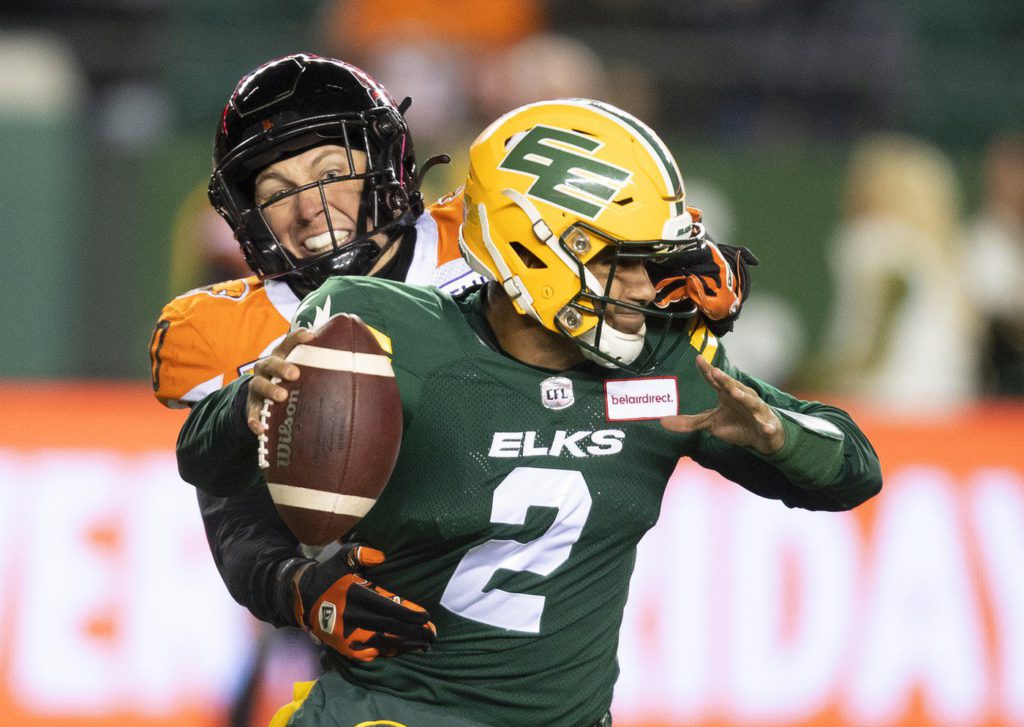 The B.C. Lions will have a home playoff date for the first time in six years.

Keon Hatcher, James Butler and Antonio Pipkin all recorded touchdowns as the Lions earned a 31-14 CFL victory over the Edmonton Elks on Friday.

“It was a complete team win,” said Lions quarterback Vernon Adams Jr., who was 18 of 24 passing for 211 yards. “Our defence played lights out again.”

The Lions will finish second in the CFL’s West Division — their record is 12-5 with one game left — earning the right to host their first playoff game since 2016 and just their second since 2012.

“We got it done,” said Lions head coach Rick Campbell. “Edmonton has played a lot of people tough and I was proud of our guys for making the plays when they needed to make them to win the game.

“It was a huge game for us to clinch home field. To get a home playoff game in the West Division is a big deal for us, so we are excited about that. I’m excited for our fans who have been great all year. I am glad we get to play one more time in front of them.”

The horrific home disadvantage streak of losses for the Elks (4-14) will carry into the off-season. Edmonton has now lost a CFL-record 17 consecutive games at home dating back to 2019.

“We made so many errors that we ended up losing a three-score game,” said Elks head coach and general manager Chris Jones. “So, I would hope that that’s not our best effort.”

The Elks couldn’t have asked for a better start to the game as Mike Dubuisson recovered a Lions’ fumble on the opening kickoff. Rookie Canadian quarterback Tre Ford was then able to connect on a seven-yard touchdown pass to Dillon Mitchell with the game just over two minutes old.

The Lions matched that midway through the first on a subsequent long drive, capped off by a seven-yard TD toss from Adams Jr. to Hatcher.

The Leos made it 17-7 with 5 1/2 minutes to play in the second on a three-yard rushing major from Butler.

An errant Ford pass was returned 40 yards on an interception by Marcus Sayles, leading to a one-yard keeper by backup QB Pipkin.

Edmonton got back into the game early in the third quarter as Donovan Olumba picked off an Adams pass and brought it back 54 yards, eventually leading to a one-yard plunge by backup Kai Locksley.

The Lions responded with a punt single and 36- and 37-yard Whyte field goals coming off a pair of fumble recoveries to make it 31-14 to start the fourth and hung on from there.

The Elks’ last home victory was actually against the Lions, coming on Oct. 12, 2019, a game in which former Edmonton starter turned B.C. quarterback Mike Reilly left midway through the first quarter with a broken wrist. The Lions would ended up losing 19-6 and missed the playoffs. It was the last time B.C. played in Edmonton previous to Saturday’s game. Edmonton’s losing streak at home was sitting at 1,105 days — three years and nine days — coming into the contest. … The Lions came into the game with a shameful streak of their own on the line, having gone eight games without a victory at Commonwealth Stadium in Edmonton, a run extending back to July 13, 2013, when they won 17-3. … B.C. handily won both games between the two squads in Vancouver this season by 59-15 and 46-14 scores. … Both teams were without their usual starting quarterbacks as Elks pivot Taylor Cornelius was out after being hospitalized with a spleen injury coming off their last game. Lions QB Nathan Rourke (foot) is practising and is expected back next week. Ford made his first start for Edmonton since suffering a collarbone injury in Week 5.

The Lions close out regular-season play in Winnipeg against the Blue Bombers next Friday. The Elks are technically on a bye week, but will have already dispersed home for the year as they are out of playoff contention. 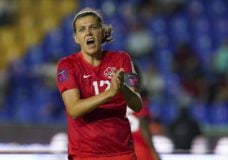 Canada women to face Australia, Ireland and Nigeria at the 2023 FIFA World Cup 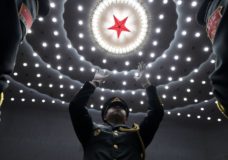