Liberals to replace CERB with new benefit, simplified EI program at cost of $37B 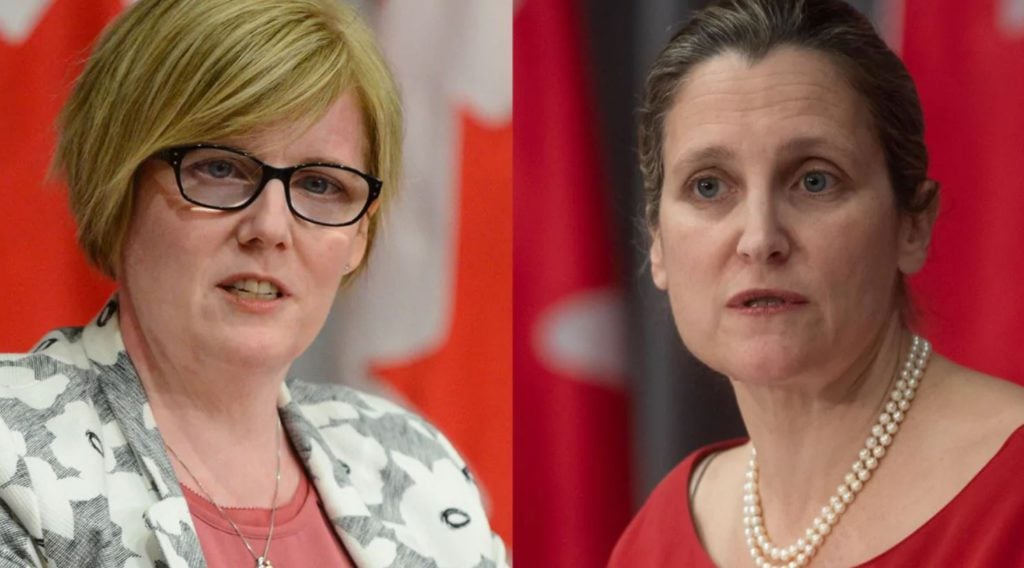 The federal Liberals are rolling out a $37-billion income-support plan for workers whose earnings have crashed during the pandemic, providing a hint of future changes to the social safety net – and igniting a debate about what should stay.

The details released Thursday outline what the Liberals intend for some four million workers receiving the $500-a-week Canada Emergency Response Benefit, which is set to wind down starting next month.

The CERB will be extended another four weeks, and a new benefit that pays $400 a week for up to 26 weeks will replace it for those ineligible for employment insurance, such as contract, self-employed and “gig” economy workers.

Anyone eligible for EI will get the same minimum for at least 26 weeks and will need to have worked 120 hours to qualify, well below current EI requirements, since many Canadians have been unable to work to the pandemic.

There will also be $500-a-week sickness benefit and caregiving benefit for anyone who has to stay home because they’re ill, or because school or daycare is closed.

Changes are also coming to people to keep more of their benefits even while they’re working, eliminating the earnings cliff created under CERB that acted as a disincentive to work.

Employment Minister Carla Qualtrough said the changes were designed to give Canadians a longer-term view of the support they could receive, while also acknowledging the outlook beyond 2021 is uncertain.

She said the government’s upcoming throne speech will outline plans to close the gaps in the decades-old EI system, and redesign it to reflect how Canadians work now and into the future.

“If there’s anything this pandemic has shown us, it is that our EI system hasn’t kept up with the way work has evolved and we now have a chance to fix that for the better,” Qualtrough said.

The three new benefits are expected to cost $22 billion and will be brought in through legislation once the House of Commons returns after being prorogued this week.

The extension to the $80-billion CERB is expected to cost a further $8 billion, and $7 billion more to the EI system, and can be done through powers that Qualtrough already has to create temporary EI measures.

The costs are for one year, but are dependent on the course of the pandemic and how the labour market rebounds from historic job losses.

“It is all about keeping things smooth,” TD senior economist Brian DePratto wrote in a note. “The last thing the Canadian economy needs right now is for a large group of people to experience a sudden drop in incomes (and by extension, spending) that could disrupt the recovery process.”

Hassan Yussuff, president of the Canadian Labour Congress, and Unifor national president Jerry Dias, said this will provide relief to worried workers, but emphasized the need for more permanent changes.

Ricardo Tranjan, a senior researcher with the Canadian Centre for Policy Alternatives, said the changes address problems identified in the safety net: “There’s actually no good reason for not making them permanent right now,” he said in an interview.

The Canadian Federation of Independent Business voiced concerns about how any permanent changes could increase costs for small businesses in the long run, which could also slow an economic recovery.

“EI changes that may make sense during a worldwide pandemic may have massive unintended consequences in ordinary times,” CFIB president Dan Kelly said in a statement.

EI premiums for employers and workers will be frozen for the next two years, which newly minted Finance Minister Chrystia Freeland said is intended to ease costs on employers to prod them to rehire workers.

Parliament is to resume Sept. 23 with a speech from the throne, leaving only a few days for legislative debate before the CERB expires. NDP employment critic Daniel Blaikie said that means the people who need these benefits won’t know for weeks if these changes will pass.

“If job No. 1 was to give Canadians some meaningful certainty about their financial future, I’m not sure they achieved that,” he said in an interview.

Conservative employment critic Dan Albas said shuffling Canadians between programs wasn’t a viable plan, and criticized the Liberals for being too slow to act.

“This includes the Liberals’ refusal to fix the EI system for new and expecting parents, which they could have made months ago,” Albas said in a statement. “Canadians are rightly concerned about falling through the cracks during this transition.”

Bloc Quebecois Leader Yves-Francois Blanchet said in a statement the proposed changes seem to meet his party’s demands, but they should have been passed before Parliament was prorogued. He warned Trudeau against “holding workers and businesses hostage” to the throne speech being adopted.

The government estimates about one million people will need the new workers’ benefit that replaces the CERB. A further three million will go on the simplified EI program, which one federal official said is a number more typical to what would be seen over one year or two.

Officials spoke at a media briefing Thursday provided on the condition they not be identified. They also noted that 400,000 people will receive benefits who otherwise wouldn’t have qualified for EI.

Since mid-March, the CERB has paid almost $69.4 billion in benefits to 8.61 million people, of which 4.1 million have since returned to the labour market.

This report by Jordan Press, The Canadian Press was first published Aug. 20, 2020. With files from Mia Rabson. 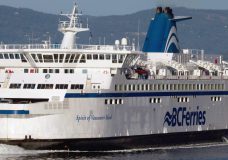 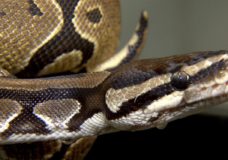 Ball python escapes in Saanich, just over a week after being caught in Victoria