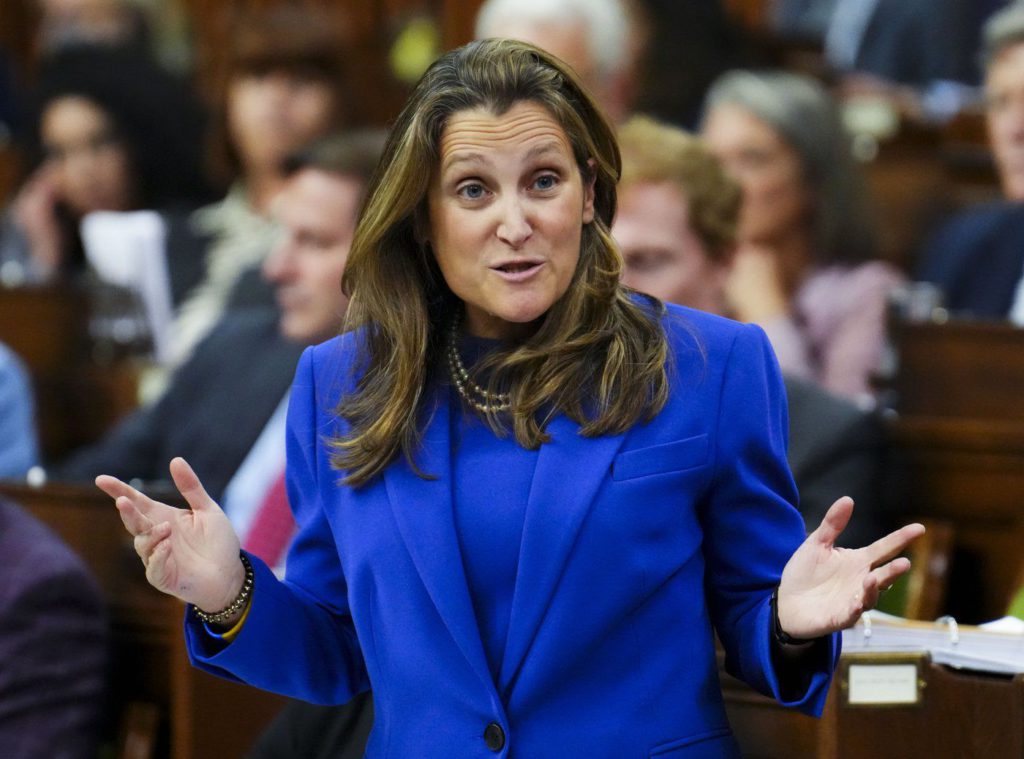 CHEK
Finance Minister Chrystia Freeland speaks during question period in the House of Commons on Parliament Hill in Ottawa on Monday, Oct. 3, 2022. Federal parties are pushing their fiscal priorities ahead of the release of the fall economic statement, with the Conservatives calling for no new spending and the NDP raising concerns about a potential recession. THE CANADIAN PRESS/Sean Kilpatrick

A senior government official says Finance Minister Chrystia Freeland’s fall economic statement will propose to tax corporate stock buybacks in a bid to encourage companies to invest in their domestic operations and workers.

The source spoke to The Canadian Press on the condition they not be named because they were not authorized to discuss the contents of the fiscal update publicly.

Environment Minister Steven Guilbeault lashed out at oil companies last week for making very limited investments in climate action even as massive profits driven by inflation allowed them to pad the wallets of shareholders.

Oil giant Cenovus announced third-quarter profits today of $1.6 billion, 192 per cent higher than the same quarter a year ago.

The company also delivered $659 million to shareholders through share buybacks during the quarter.

The government is expected to use the update as an attempt to signal its fiscal responsibility as inflation runs high and a potential recession looms.

Freeland has warned that the government will not be able to compensate all Canadians for the rising cost of living.

While speaking in Windsor, Ont., last month, Freeland said the fiscal update will focus on the economy Canada is trying to “seize” for the future — one that is heavily focused on clean power, electric vehicles, battery manufacturing and critical minerals.

Federal party leaders have used the upcoming fall economic statement as an opportunity to push for their priorities.

In a letter addressed to Freeland on Sunday, Conservative Leader Pierre Poilievre urged the government not to introduce any new taxes and to refrain from imposing new spending without making commensurate budget cuts.

As fears of a potential recession grow, interest groups have also laid out their demands.

In a news release, the Canadian Chamber of Commerce said “as a growing number of experts predict a slowdown in Canada’s economy, it’s important for the government to use the fall economic statement to set out a clear strategy for growth.”

The group said it would like to see the federal government help address labour shortages while reforming regulations and avoiding new taxes.

The Bank of Canada’s aggressive interest rate hikes have also sparked concern among labour groups about what an economic slowdown will mean for employment.

In a press release about the fall economic statement, the National Council of Unemployed Workers is calling on the federal government to include EI reforms in the update.

“We should not wait for the next crisis to fix the social safety net,” a spokesperson for the organization said in a statement. 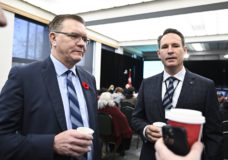 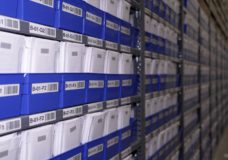