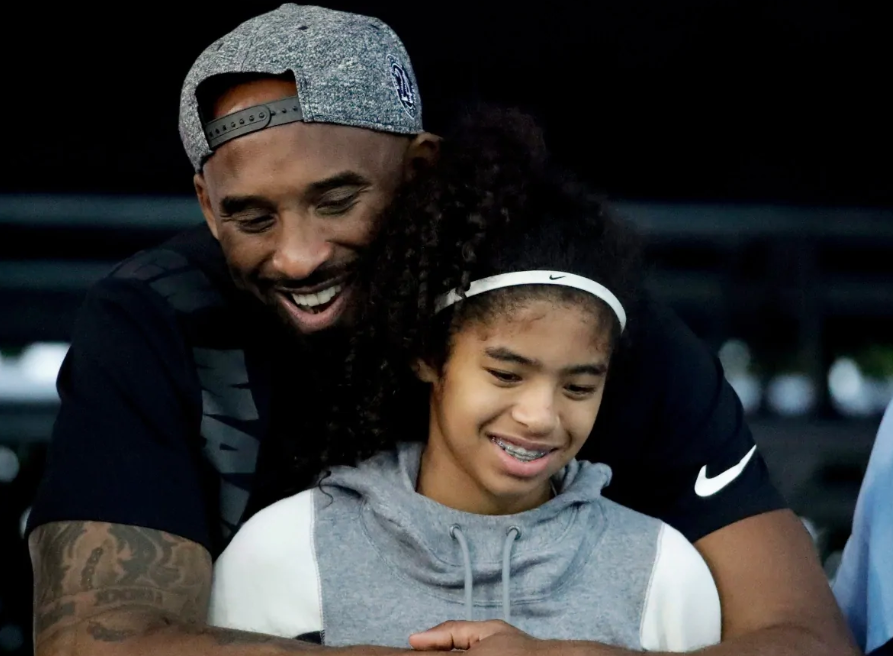 According to multiple U.S. news sources, Kobe Bryant and his daughter Gianna have been killed in a helicopter crash near Los Angeles Sunday.

The Los Angeles Times and TMZ say Bryant, 41 and his daughter Gianna, 13, were in a helicopter that crashed near Calabasas just before 10 a.m.

The Los Angeles County Sheriffs say crews at at the scene of helicopter crash in Calabasas.  Officials said during a press conference Sunday afternoon that they believe the pilot and eight others were on-board.

Bryant had been mentoring Gianna as she had an interest in perusing basketball.

Bryant has been known to use a helicopter often for travel. The aircraft was a Sikorsky S-76B

Many are taking to social media to mourn his death, such as Shaquille O’Neal. Just yesterday Kobe congratulated LeBron James, after James passed him on the NBA all-time scoring list. 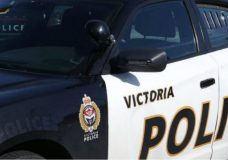