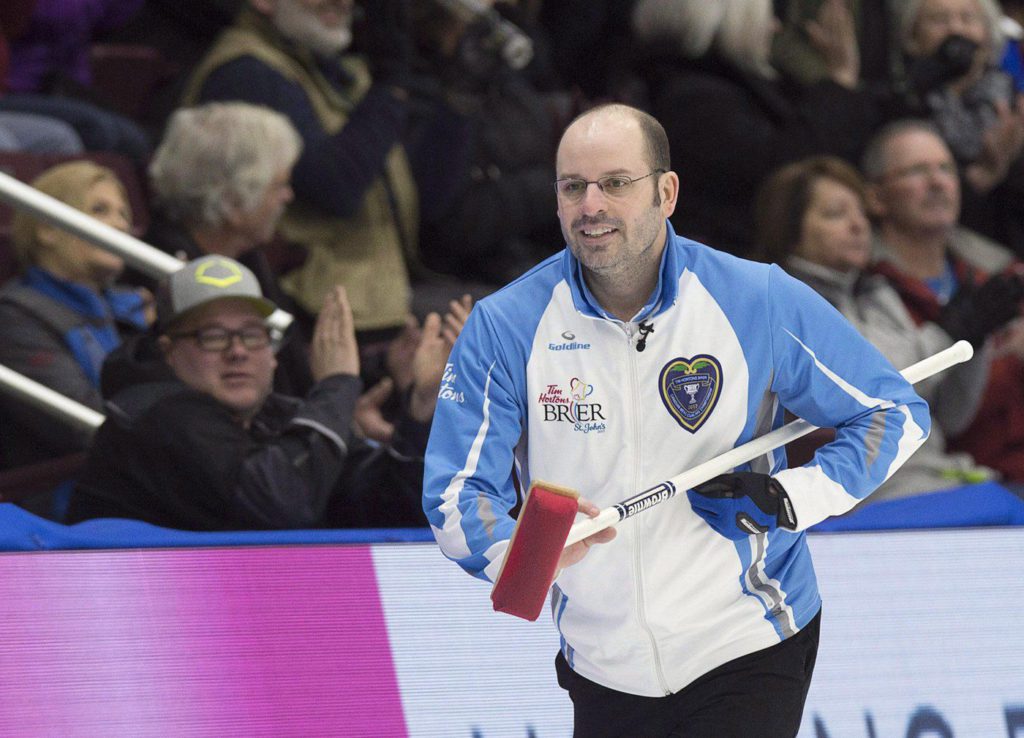 Canada needed just eight ends to beat host Scotland 7-4 after Menard’s stone placement in the eighth made it impossible for Scotland to score three at the Curl Aberdeen facility.

The gold medal came hours after they defeated Switzerland 9-4 in six ends in the semifinals. The Canadians scored five in the sixth end to put the game away.

Canada got off to a great start in the final, scoring two in the first end after a double take-out by Menard.

Scotland, skipped by Cameron Bryce, responded straight away, putting three points on the board in the second end.

Canada gave up a single steal in the third when Menard’s last take-out overcurled, but the Canadians recovered scoring two in the fourth to tie it up 4-4.

Canada stole a point each in the fifth and sixth ends, to take a two-point lead, and then in the seventh, Bryce’s double take-out attempt wasn’t successful, and Scotland gave up another single steal.

The Scots had clinched their berth in the final by beating Sweden 6-5 in an extra end.

Switzerland captured bronze with a 6-4 win over Sweden.

The gold-medal performance extends Canada’s lead atop the global leaderboard in total medals with four, including golds in 2019 with skip Colin Kurz and 2018 (skip Michael Anderson), and silver in 2017 (skip Trevor Bonot).

This report by The Canadian Press was first published Oct. 22, 2022. 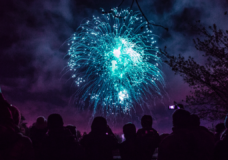 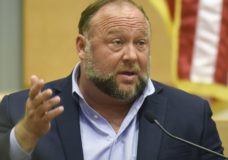