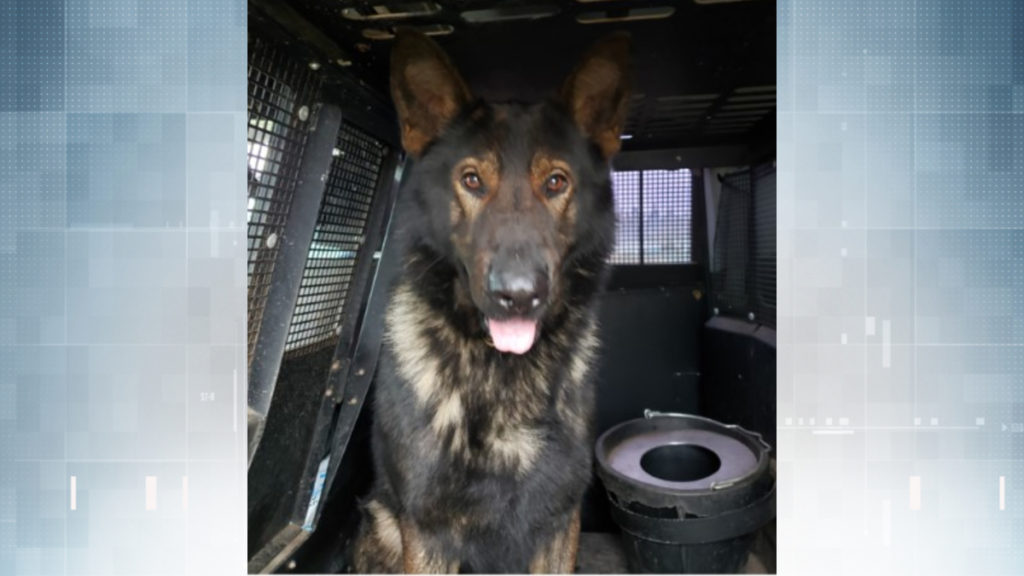 Nanaimo RCMP might be giving some extra treats to their canine co-worker Luca after the police dog took down a man, wanted on 10 outstanding warrants, who tried to sprint away from officers.

At approximately 11 a.m. on Wednesday, patrol officers were conducting a training session with Luca when they saw a man walking near the intersection of Seventh Street and Victoria Road.

One of the officers instantly recognized the individual from previous interactions and knew that there were multiple warrants for his arrest.

The officer also had a hunch that this man would likely take off running to avoid being arrested, which is exactly what happened.

“What he didn’t realize though, that sitting patiently beside the two officers was RCMP Police Dog Luca,” said Cst. Gary O’Brien, spokesperson for the Nanaimo RCMP.

Cpl. Muir, Luca’s handler, and the other officer drove up next to the man in an unmarked vehicle and advised him that he was under arrest.

“Sure enough, without any hesitation, he took off running,” said O’Brien.

Cpl. Muir then quickly opened the door to allow Luca out and the police dog immediately bolted after the man.

Moments later, Luca had him apprehended.

The man received several minor dog bites that did not require medical attention.

The individual was transported to the Nanaimo RCMP detachment where he was held in custody.

The suspect is wanted for a range of offences, including six counts of Breach of Undertaking, theft, obstruction and robbery.

He appeared in court later in the day on Thursday and was remanded into police custody until February 2. 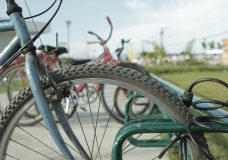 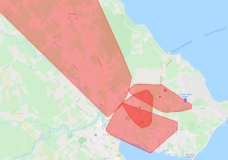