Posted: Jul. 18, 2022 6:37PM
CHEK
WatchA storied tennis tournament in Cowichan Bay is bringing back tennis players from around the world. After two years of COVID-19 restrictions, players are once again playing on the historic grass courts that hold a world title. Skye Ryan has the story.

Players from around the globe served and slid for the ball on the historic grass courts of Cowichan Bay on Monday — testing their game on the revered and challenging grass courts of South Cowichan Lawn Tennis Club, the oldest continuously running tennis club in the world.

“It’s amazing and we travelled from Mexico,” said Rosa Vivas, who drove from Mexico to play in the tournament.

“It’s just like I feel like a little kid again,” said Dick Barnes, who travelled from Friday Harbor, Wash.

“To me, I’ve golfed at St. Andrews, this is kind of the same feeling here. It’s kind of a hallowed place,” said Mike Rasmussen, vice-president of the South Cowichan Lawn Tennis Club.

The humble and historic South Cowichan Lawn Tennis Club holds a title even over Wimbledon. That’s because play on the Cowichan Bay Road courts hasn’t stopped, since the club opened 135 years ago.

“It’s the oldest continuously run tennis club in the world. Wimbledon opened 10 years sooner in 1877. But they stopped during the wars and this club didn’t stop. The numbers were less because a lot of the younger men went to war but there were still some of the old timers and the women that carried on playing here,” said Rasmussen.

Though COVID-19 cancelled the last two years of tournament play, the 135th Vancouver Island Grass Court Championships returned this week, and players said they couldn’t miss the chance to play a tournament again there.

“It’s inspiring that there’s something with so much legacy and heritage here. So just to be part of history and to enjoy that,” said Desai.

“We have players from Australia who come, Europe, South America and it’s just magical,” said Rasmussen.

Players of all ages want to be part of its history. One match Sunday saw a 16-year-old boy playing a 77-year-old man, and organizers say the senior played strong throughout it.

“It’s a wonderful, unique place that we have here in the world,” said Desai.

As players take part in something lasting, on groomed grounds seeming to be frozen in time, as the world changes so fast around them. 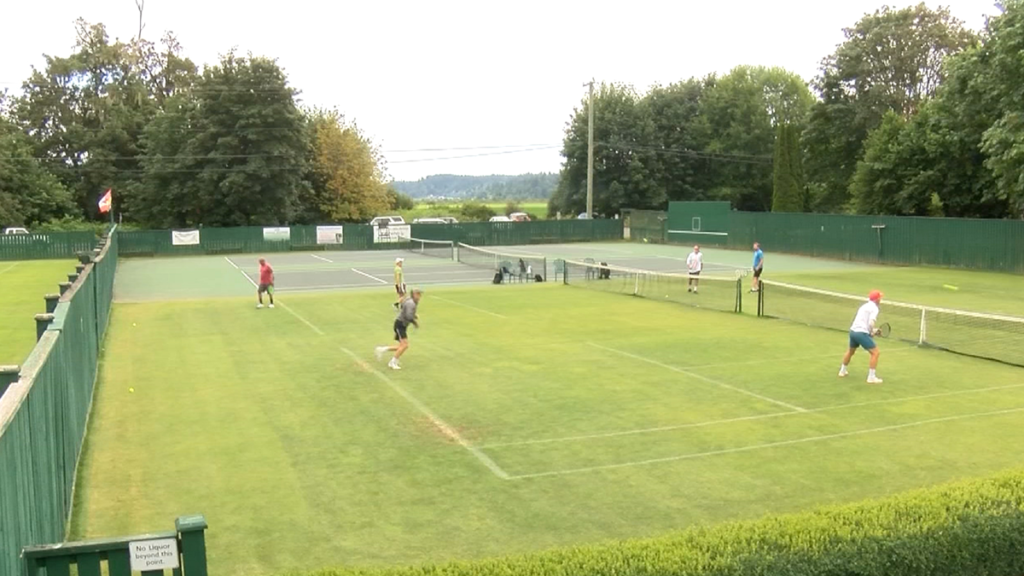 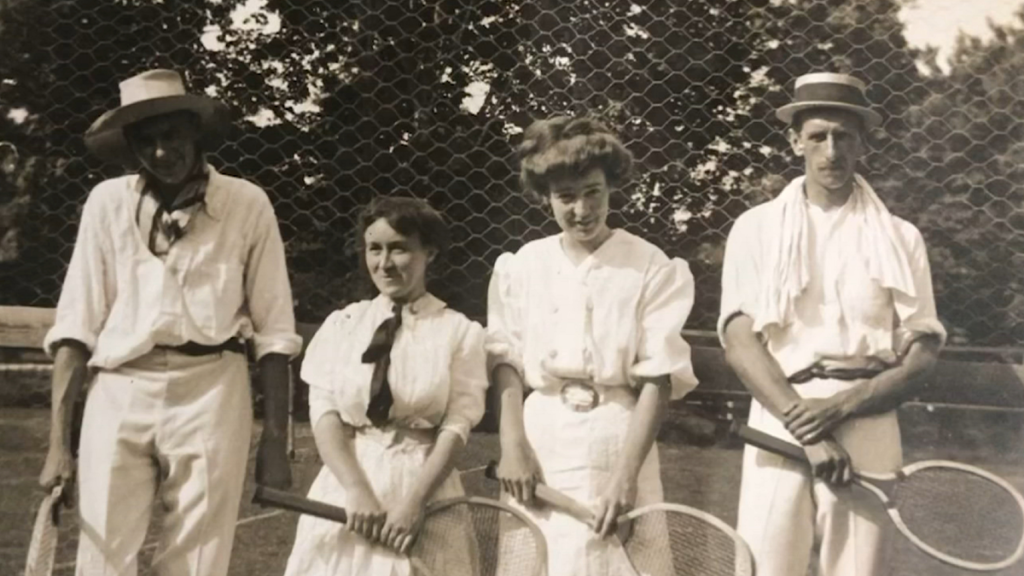 The humble and historic South Cowichan Lawn Tennis Club and its grass courts hold a title even over Wimbledon. That’s because play on the Cowichan Bay courts hasn’t stopped, since the club opened 135 years ago. 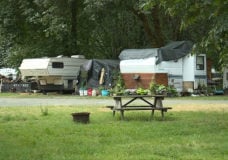 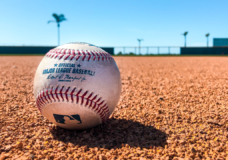