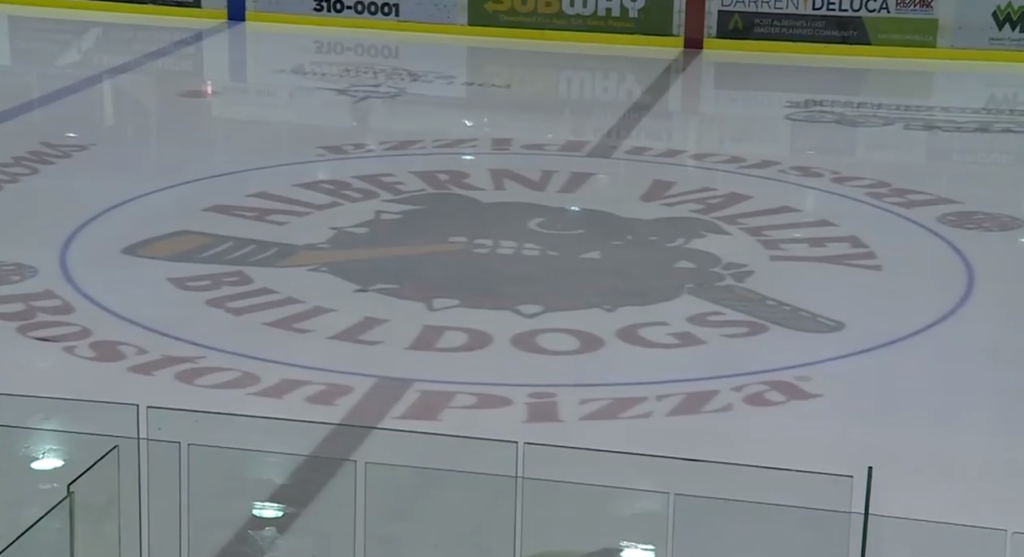 The BC Hockey League (BCHL) announced its schedule on Tuesday for the condensed 2020-21 season amid the COVID-19 pandemic.

Each team will play a total of 20 season games, spanning across a five-week period. There will be a total of 160 league games over the course of the season.

The season will commence on Friday, Apr. 2 and will run until Sunday, May 9.

The league has selected five pod cities that will play host to a select group of teams, each club will only play the other members of that pod for the duration of the year.

On Vancouver Island, all clubs will faceoff at Weyerhaeuser Arena — part of the Alberni Valley Multiplex in Port Alberni.

Chilliwack, Coquitlam (Burnaby), Penticton and Vernon will be the other four pod locations.

“It has been a long road, but we’re thrilled to finally announce our season schedule,” said BCHL Executive Director Steven Cocker. “Our coaches and players have spent the past seven months focusing on on-ice and off-ice development and now we are able to provide them with a chance to play meaningful games to give them the NHL and NCAA exposure they deserve.”

The reigning Island Division champion Nanaimo Clippers will be looking to defend their title when they open their season against their rival Victoria Grizzlies on Apr. 3.

Once the season begins on Apr. 2, 36 of the following 38 days will have BCHL hockey.

BCHL teams are currently undergoing a quarantine period before they will be tested for COVID-19. Upon receiving a negative test result, players will be free to join their teammates in practice to prepare for the season.

The BCHL return-to-play proposal was accepted earlier this month following a hiatus due to surging COVID-19 cases last fall.

The league notes that it has hired a Chief Medical Officer who will oversee all COVID-19 safety protocols for the five-week season — including testing and a quarantine period for players and team staff.

The BCHL emphasizes that it is “thrilled” to get the chance to play its schedule and put the spotlight back on young hockey players in British Columbia.

Currently, there are no plans for league-wide playoffs. 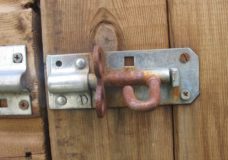 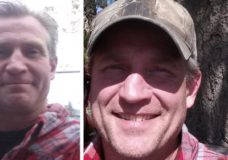