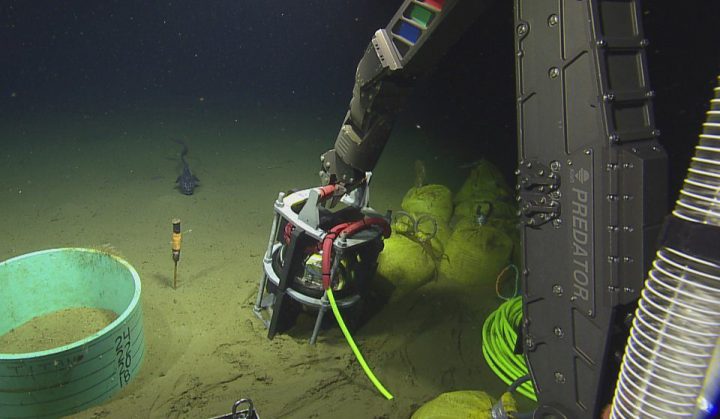 A system of underwater and land-based early warning sensors up and down Vancouver Island are in place that could make a life-saving difference in the event of a significant earthquake.

Oceans Network Canada (ONC), a University of Victoria initiative, says the final set of underwater earthquake warning sensors have been installed about 200 kilometres west of the Island.

The system of underwater and land-based sensors are intended to provide a warning from 20 seconds to two minutes in the event of a significant earthquake.

The system is expected to be fully operational in March of next year. 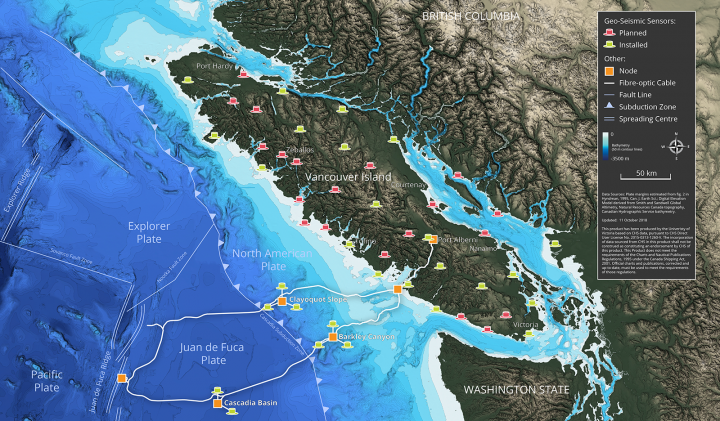 The system was put to the test with officials of the Canada Line rapid transit system, where a simulated megathrust earthquake allowed the line’s operator to simulate slowing down trains and holding them at stations.

Staff had 38 seconds to prepare for a simulated 7.8 magnitude quake.

ONC says the southwest region of B.C. is on the Cascadia subduction zone, stretching from northern Vancouver Island to northern California, and has the potential to produce an earthquake of above magnitude seven.

Scientists say that would significantly pose a threat to public safety, property and infrastructure.

The provincial government provided $5 million in 2016 through Emergency Management BC to have the sensors installed.

ONC says some land-based early warning sensors still have to be installed and the system will be delivered to the B.C. government once completed.

ONC business analyst Teron Moore says the system puts Canada and B.C. into position to be a world leader in seismic and tsunami research and science. 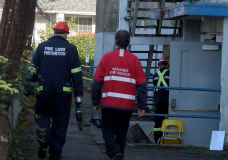 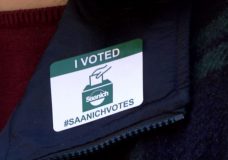