Indoor growing could feed Canadians — and others — year-round 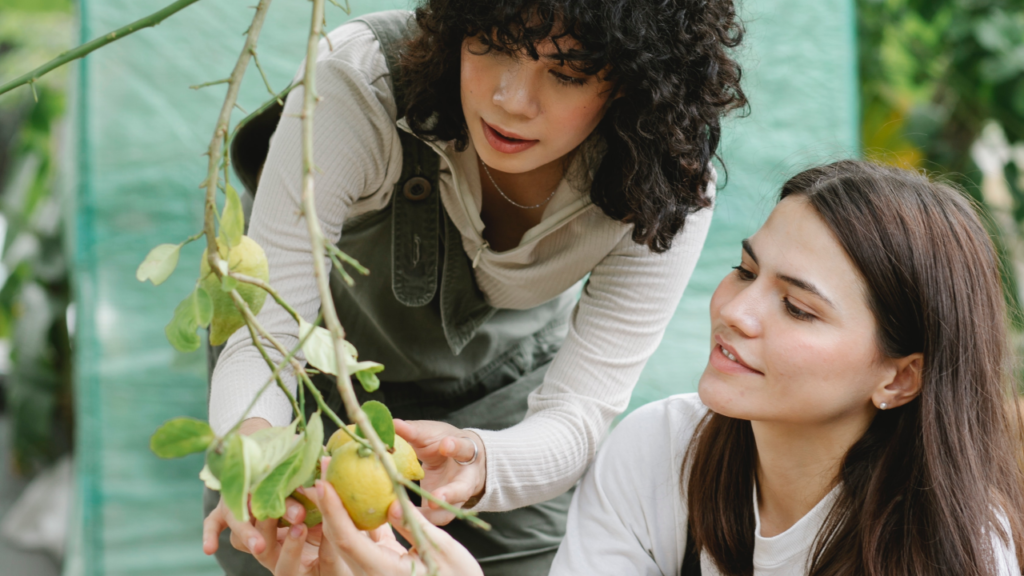 Whether it was pandemic-driven supply chain delays, a war in Europe causing grain prices to spike or flooding in British Columbia disrupting rail lines and highways, the past two and a half years have shone a light on how vulnerable Canada’s food system is to climate change and other global factors.

Amid rising food and energy costs and more frequent extreme weather events, experts and sector insiders say the indoor agriculture industry has the potential to feed Canadians more reliably and maybe more sustainably by using greenhouses, vertical farms and hydroponic technology to grow food even in the winter, in remote communities, urban centres and everywhere in between.

“The possibilities are endless,” said Sylvain Charlebois, director of the Agri-Foods Analytics Lab at Dalhousie University.

Canada is highly self-sustaining when it comes to meat and dairy, but relies heavily on imports for produce, making the country vulnerable to shortages and price fluctuations, according to the findings of a 2021 review article published in scientific journal Agronomy by several University of Guelph researchers and a representative from Ontario Greenhouse Vegetable Growers.

Meanwhile, Statistics Canada data shows that Canada is growing more and more in greenhouses every year. In 2020, Canada exported more than half of the greenhouse vegetables it grew to the U.S. at a value of $1.4 billion.

Greenhouses have a lot of potential to feed Canadians more than they already do, the researchers said, but face challenges including rising costs, labour shortages, and infectious plant pathogens.

Still, they’re the largest and fastest growing area of Canadian horticulture, with demand for local food on the rise, and technology helping to automate and increase the scale of operations.

Charlebois said in order for year-round growing to be economically sustainable on a larger scale, Canada needs to not only feed itself, but also continue to export, especially to the U.S. as it struggles with climate change’s effect on its agricultural sector.

“If we do this right, from a food autonomy perspective, I could certainly see Canada being a huge supplier of produce to Americans in maybe a decade or two.”

“In fact, because cannabis hasn’t been as much of a panacea as some people thought it might be, we’re seeing some conversion of some greenhouses that were put up for cannabis,” he said.

Great Northern Hydroponics may have been among the first in Canada to start growing in the winter. President Guido van het Hof said they’ve been growing tomatoes year-round in the company’s hydroponic greenhouses for about a decade, and recently started growing strawberries, too. Hydroponic growing uses no soil, usually cultivating plants instead in a water solvent using a mix of nutrients.

As the climate becomes more unpredictable, some U.S. berry growers, like Driscoll’s, are turning to Canadian growers to help fill their containers, noted Charlebois.

This October, a team led by University of Waterloo biology professor Trevor Charles was awarded funding to study and develop year-round hydroponic strawberry production in Ontario.

“This is an area that’s moving really quickly,” said Charles, who is also the director of the Waterloo Centre for Microbial Research and CEO of Metagenom Bio Life Science. The goal is not only efficiency but also the best taste, he said.

“I don’t know if you’ve eaten a winter strawberry, but they’re relatively flavourless,” he said.

The Agronomy authors said Canada should ramp up production of commodities it already grows in greenhouses, but also diversify its crops to further promote self-reliance in the Canadian food chain and reach more markets.

“The rising demand for such commodities, such as okra and long beans, especially within Chinese, South Asian, and Afro-Caribbean communities, has been recognized in recent years as a significant market opportunity,” the researchers wrote.

Paul Shumlich, whose Calgary-based company Deepwater Farms grows a variety of greens, saw first-hand the role urban farms can play in the food system: his company’s sales spiked last fall when a flood in British Columbia closed some parts of Highway 1.

Greenhouse manager John Lameman hopes the greenhouse, along with some outside growing space, bee hives and even a potential orchard, could one day reliably feed the community.

In the short run, greens and berries grown year-round are more of a premium product, said von Massow. But he believes they will become more competitive.

“Both technology and climate change are extending the growing season in Canada,” he said.

The capital cost of starting or expanding greenhouse or other alternative farming infrastructure is high, said von Massow, and variable costs, especially energy, are also high — and recent months have shown just how unpredictable those costs can be.

Of course, energy is also a high variable cost for imported foods because of transportation, he said.

Von Massow and Charles cautioned that year-round agriculture projects aren’t always a more environmentally friendly alternative to imported produce because of the energy some of them consume.

But as technology improves, and more growers adopt wind, solar or even nuclear energy, von Massow thinks that will change.

“I think without a doubt, we’re going to get better and better at this.”

This report by the Canadian Press was first published Oct. 29, 2022. 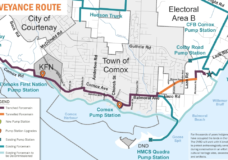 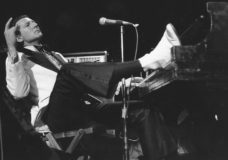