‘I’d Shamu-ve there’: Orca-themed house for sale in Sooke makes a splash online 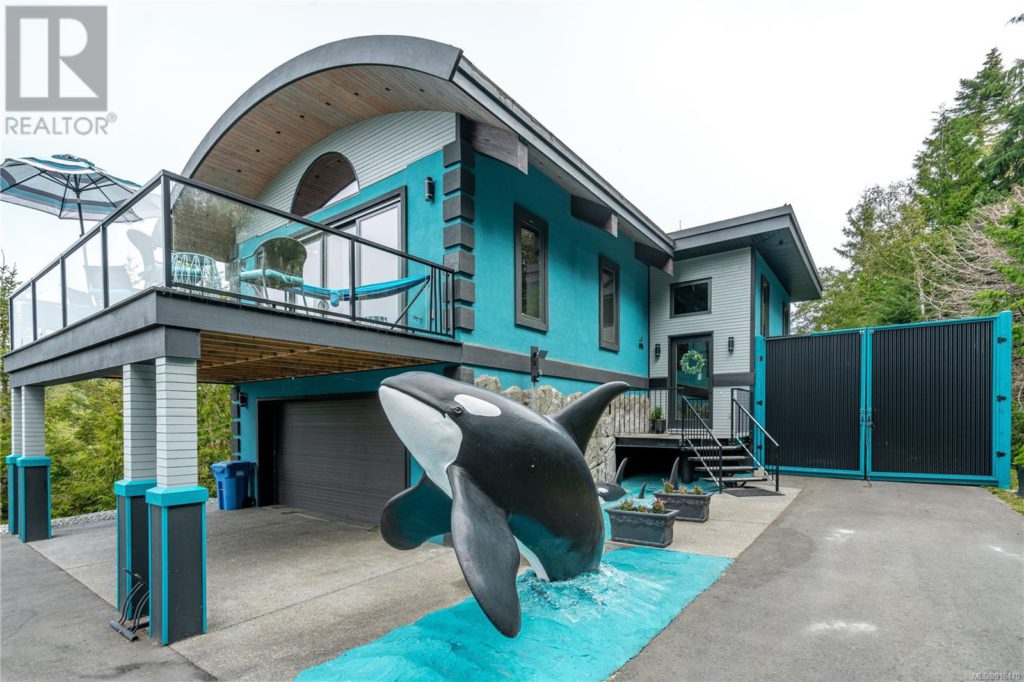 A property for sale in Sooke is receiving an over-whale-ming response online not just for its views of the Salish Sea, but for the giant orca statue outside its front door.

With its exterior painted in aqua blue, 7405 Thornton Hts. features three bedrooms, four bathrooms and 3,172 square feet of living space while encompassing “a really great west-coast vibe,” according to the listing agent.

“The sellers designed it all and they definitely have some unique taste and put their love into it,” said April Spackman with RE/MAX Generation.

Speaking with CHEK News, Spackman says the property listed earlier this week is garnering a lot of interest from buyers and social media users alike.

With an asking price of $1,599,000, the house was built in 2016 and is nestled amongst trees and other multimillion-dollar homes, according to a property description on REALTOR.ca.

“We were featured on Zillow Gone Wild actually, so we’ve had quite a bit of web presence and reaction from it,” Spackman said in an interview. “A lot of good and not-so-good comments, but for the most part, people are really loving the quirkiness of it.”

You’ll have a WHALE of a time living in this BC, Canada home. Currently listed for C$1,599,000. pic.twitter.com/t9ucLIhHjm

Zillow Gone Wild frequently shares unique properties for sale and took to its online platforms Tuesday, posting photos of the Sooke property with the caption, “You’ll have a WHALE of a time living in this BC, Canada home.”

The posts garnered thousands of reactions along with a slew of puns, including from one Instagram user who said the property comes at “a Killer deal” and another who said, “I’d Shamu-ve there.”

While Spackman says the local real estate market has slowed down in recent months, she’s confident the right buyer will come along.

In its latest report, the Victoria Real Estate Board said a total of 410 properties sold in the region this past September — a 14.2 per cent decrease from August and a 46.1 drop year-over-year.

“Things aren’t moving as fast as they were a year ago, but when you find a unique house like this, it’s certainly something that’ll captivate a buyer,” added Spackman. “It’s not like there’s going to be any comparable or other options when you like something this special.” 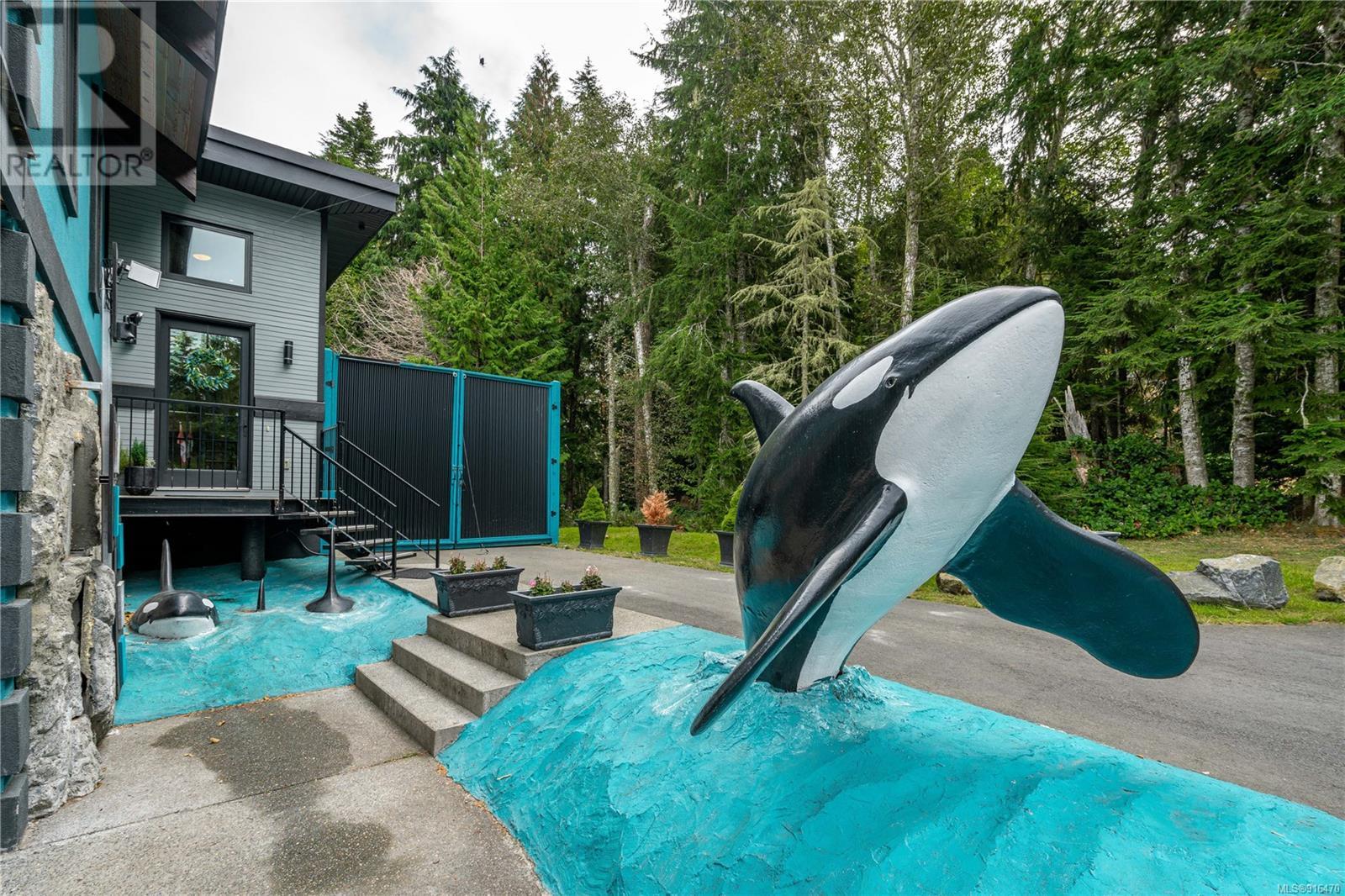 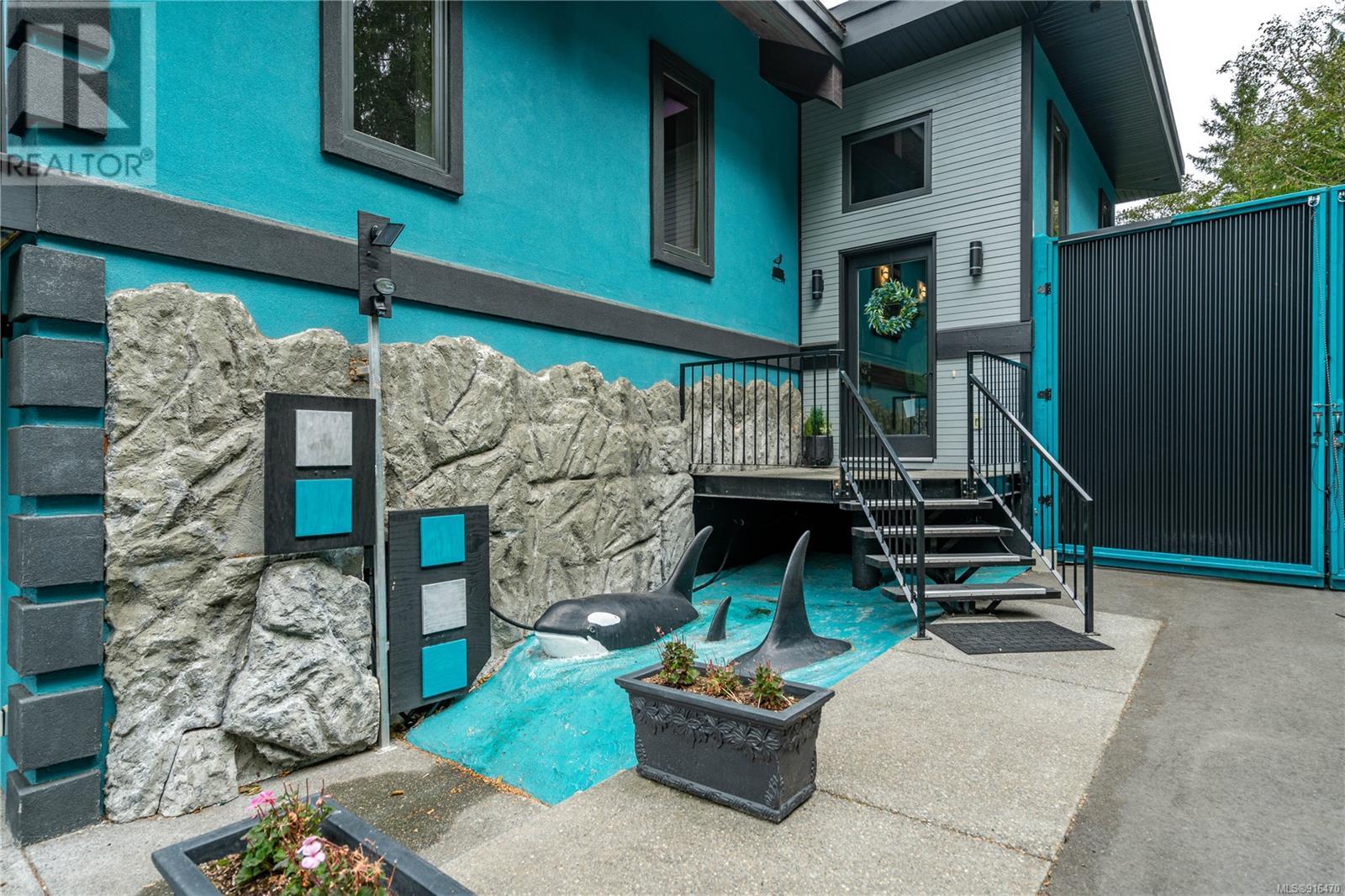 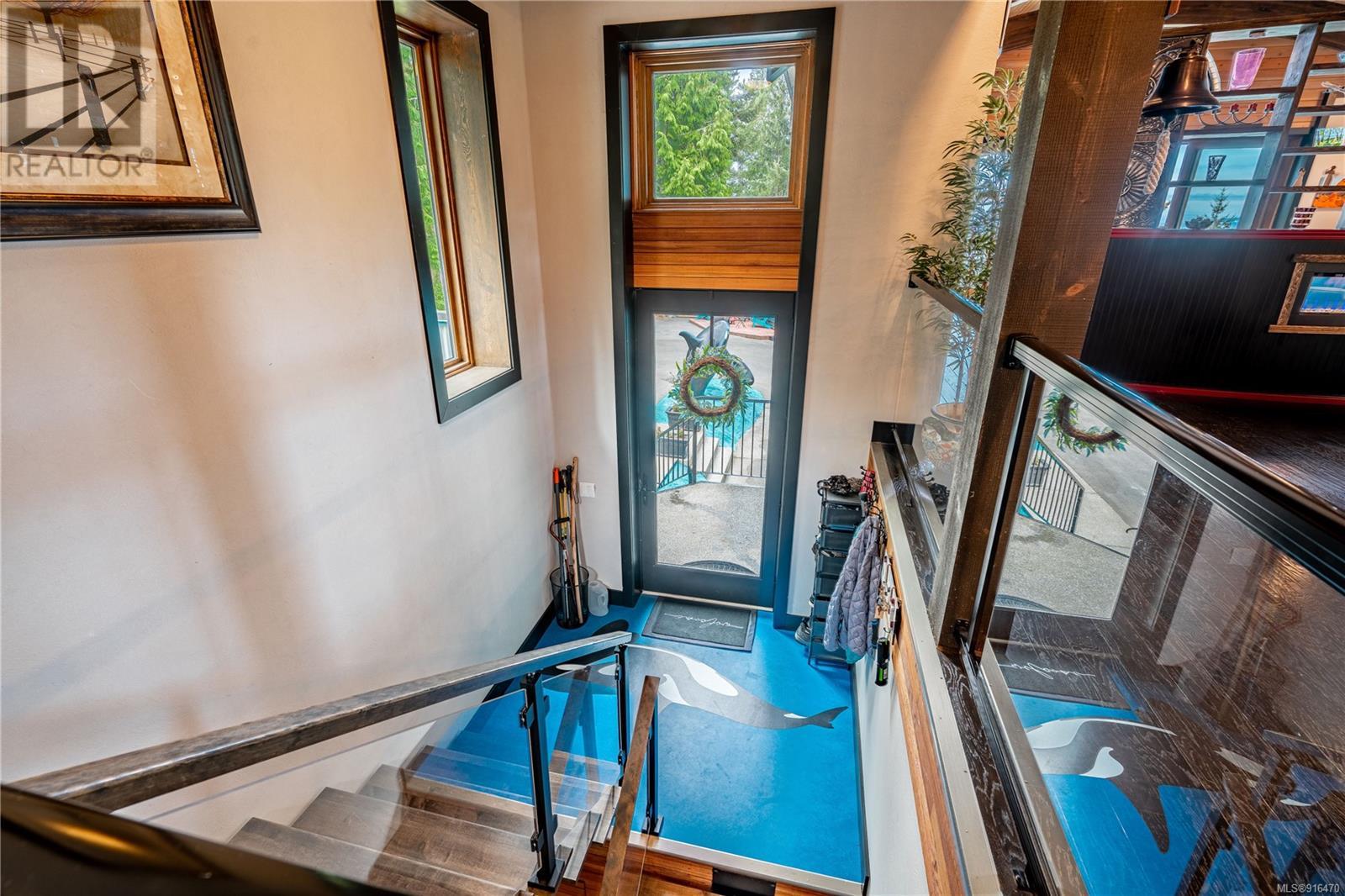 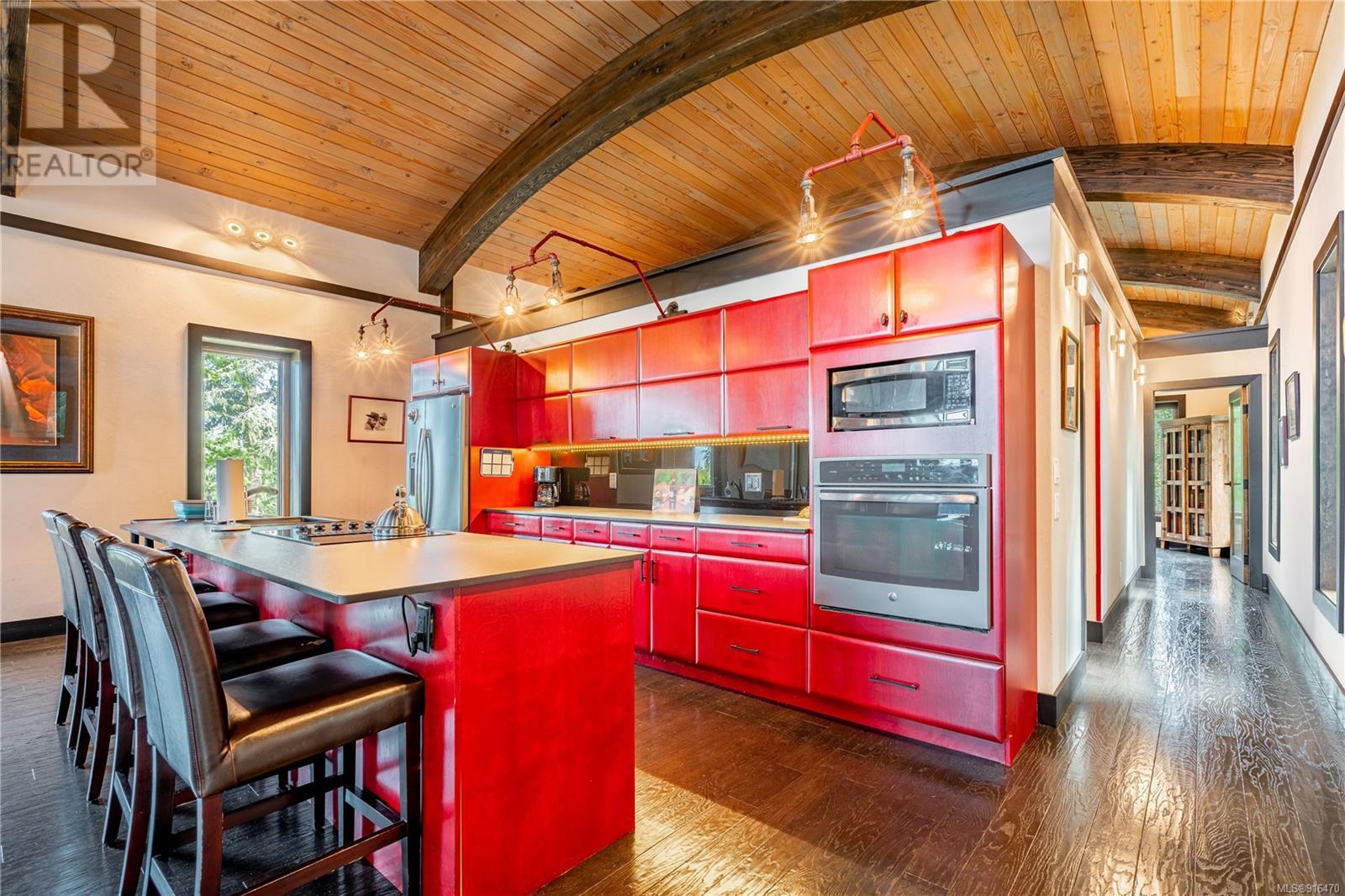 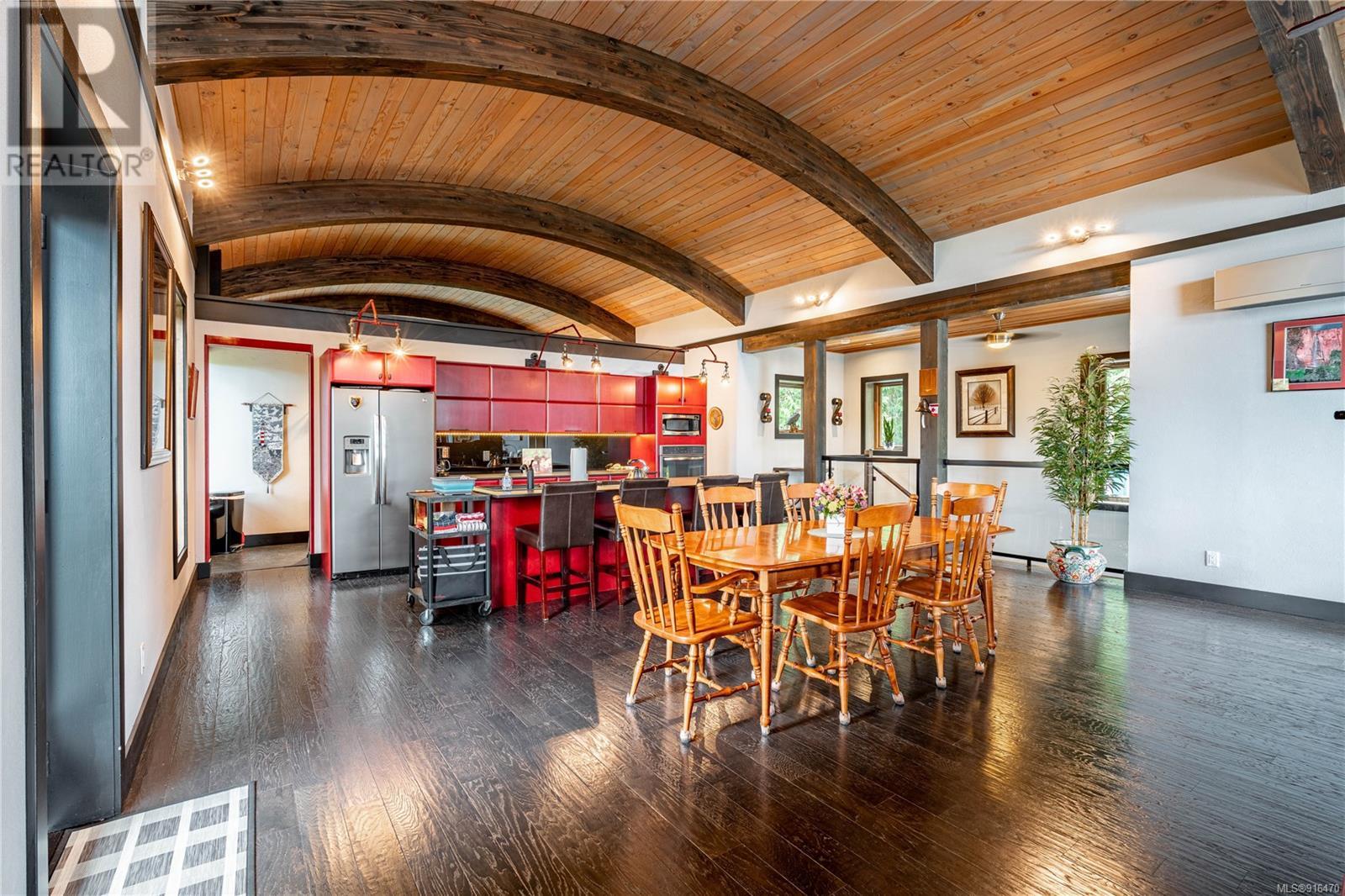 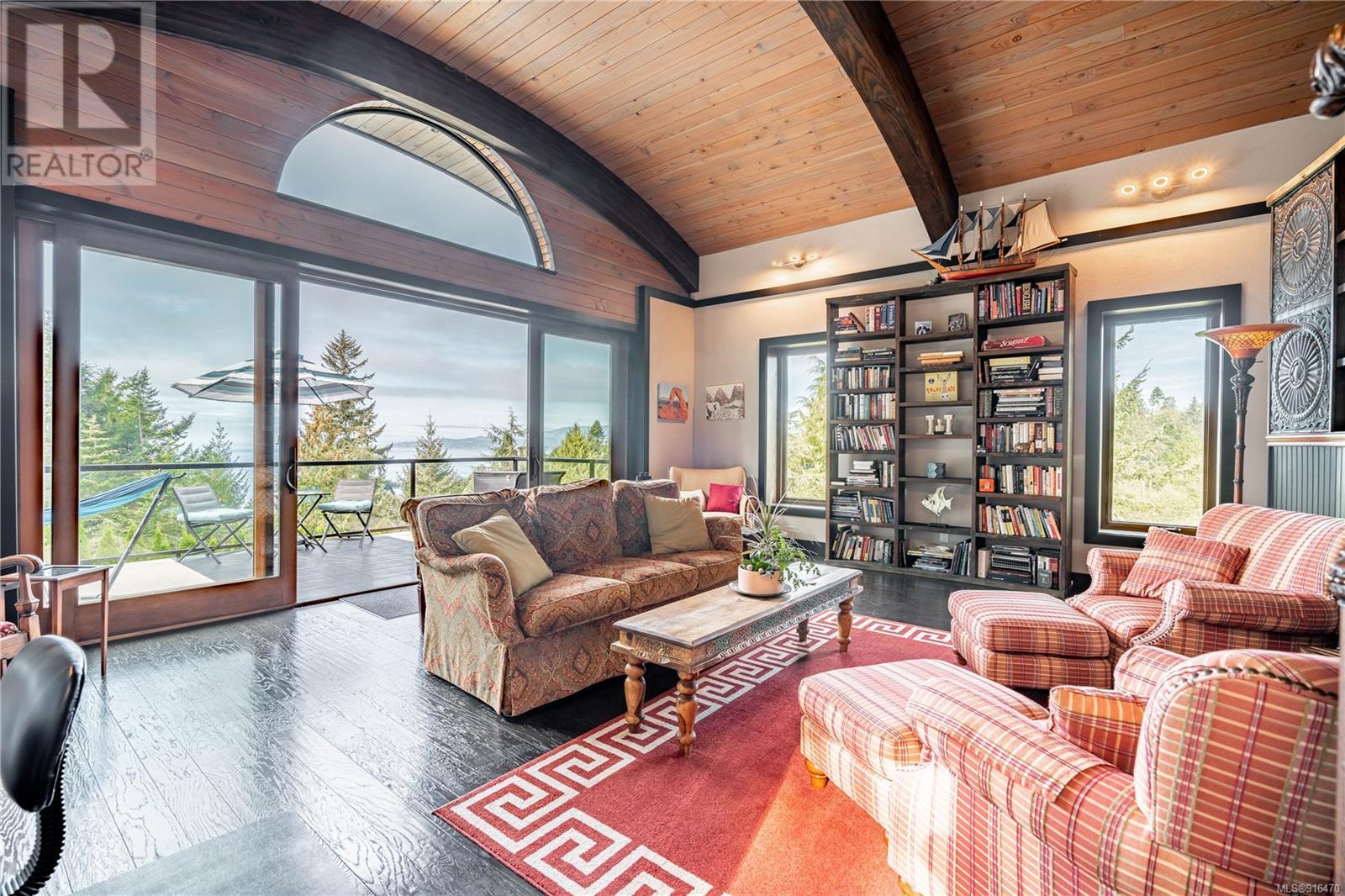 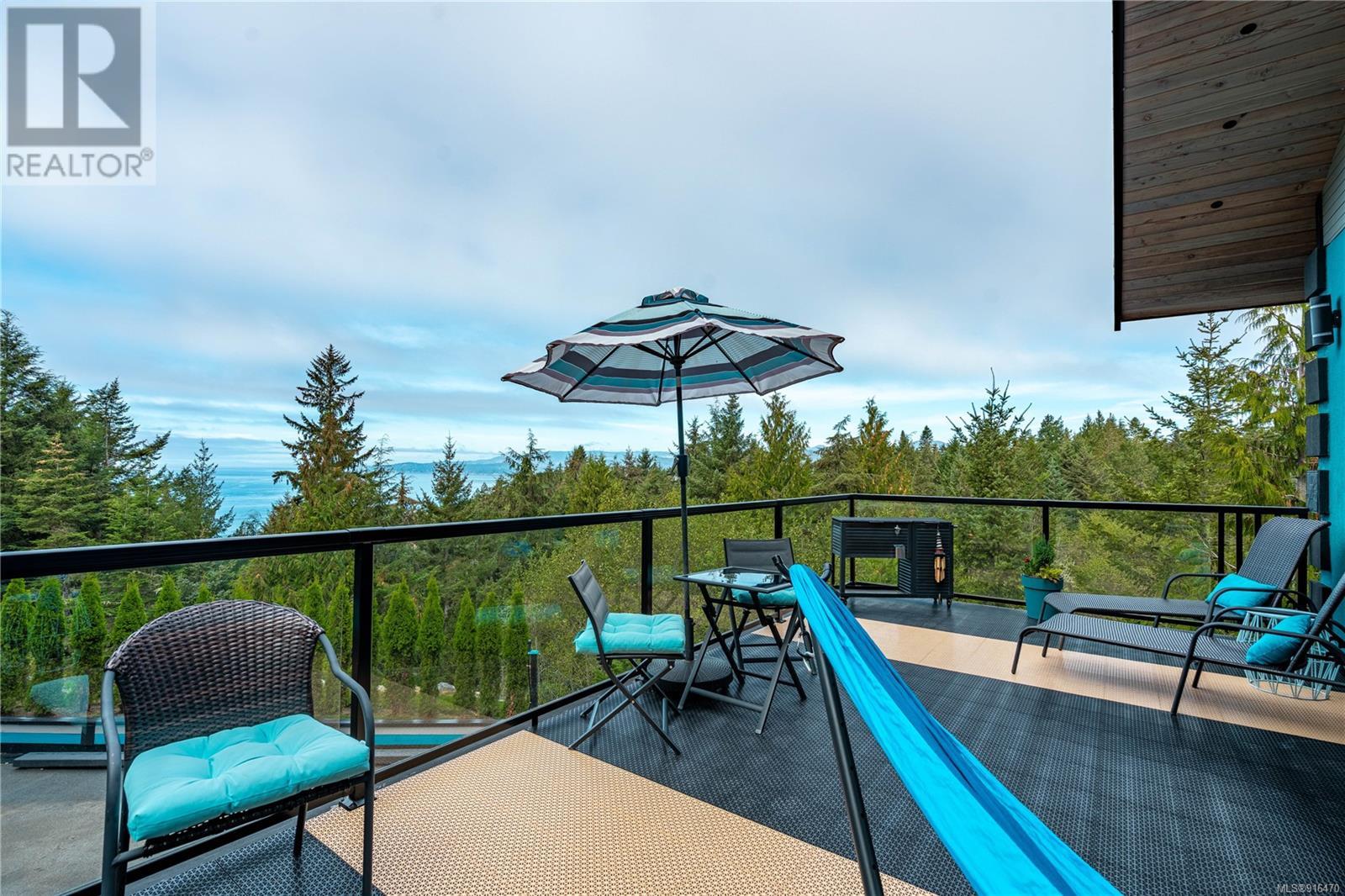 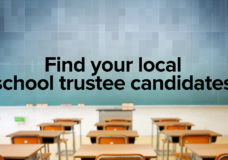 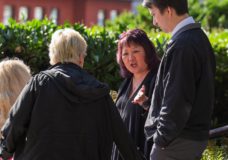