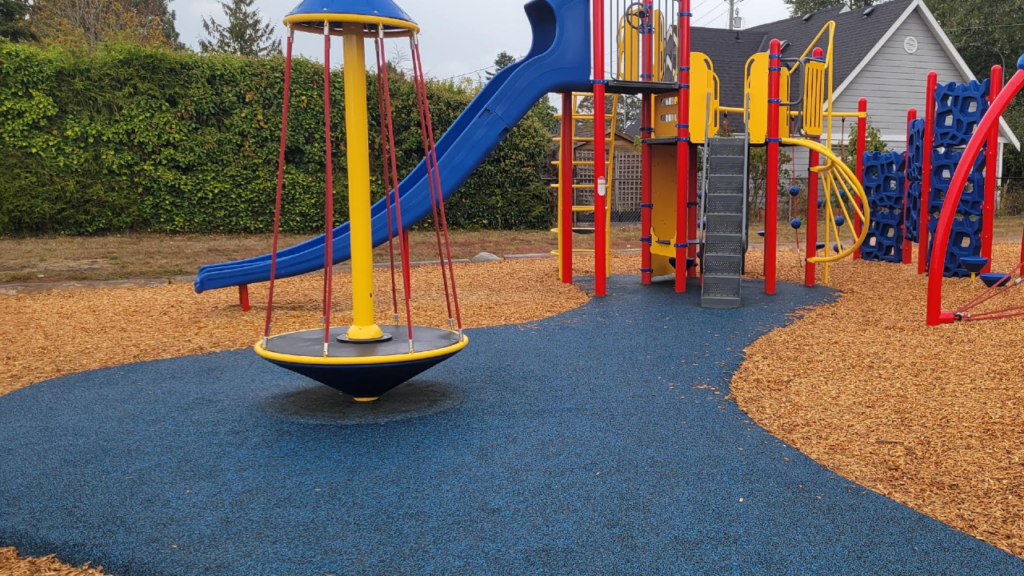 A Victoria-area school has a new playground with a surface that is made entirely from recycled tires.

Installation of the rubberized surface, which is surrounded by bark mulch, was made possible after the school received a $9,040 grant from Tire Stewardship BC, an organization that helps retailers collect and recycle old tires.

Rosemary Sutton, executive director of Tire Stewardship BC, said the rubberized surface was part of an overall playground replacement project that the school had been in the works for more than a decade.

“This was an event that they had been fundraising for 12 years, so this is quite the momentous occasion for them,” she said, adding. “It’s a completely new playground and part of the surface is rubber and the other part is bark mulch and all the equipment is new.”

Tire Stewardship BC has been running a grant program since 2009 that provides money to schools, municipalities, non-profits, community groups and other organizations so that they can install rubber surfaces made from recycled tires in the province.

“We’ve done about 320 projects through B.C. since then and we’re close to giving out $6 million over that time,” said Sutton.

This year alone, the organization will use recycled rubber from 14,928 scrap tires for community projects such as the one at Campus View Elementary School or Maffeo Sutton Park in Nanaimo, where rubberized surface from more than 1,700 recycled tires was installed late last month.

“That playground is incredible. So much thought was put into it from a First Nations perspective,” Sutton said about the project in Nanaimo. “The colours used were actually colours that most represented the pigments historically used by First Nations artists.”

Recycled rubberized surfaces have been installed not just at playgrounds, but also in water parks, fitness areas, and running tracks throughout the province. The surfaces are pour-in-place, all-weather, non-toxic, made from only B.C. recycled tires, and have a semi-porous structure that allows water to flow through.

Sutton said aside from the environmental benefits, the recycled rubberized surfaces provide greater accessibility for those with mobility issues than other surfaces such as gravel or wood chips.

“Accessibility is the big piece. If you have people within the community, whether it is the kids or the parents or the grandparents taking their kids to playgrounds, this surface allows accessibility for people who may have disabilities.”

Another upside, said Sutton, is that needles and other discarded items that can pose harm to children and adults can easily be spotted on rubberized surfaces.

“We have had communities come to us who don’t want gravel or bark mulch because of needles. You wouldn’t see a needle in a playground like that, but on our rubber surface, you would see that,” she said.

Of the more than 320 rubberized surfaces that have been installed due to Tire Stewardship BC’s grant program, many of them have been on Vancouver Island. Hillcrest Elementary School in Victoria, Pearkes Recreation Centre in Saanich, Transfer Beach in Ladysmith, Centennial Park in Langford and Sherman Road Park in North Cowichan are among the places to have installed rubberized surfaces after receiving grant funding.

Sutton said Tire Stewardship BC receives more applications than they have money available to give out each year. She said successful applicants are chosen based on a variety of factors such as the applicant themselves and the need for a rubberized surface.

“For some projects, we realize that if we don’t provide the funding to them, they are going to have to use the cheaper option of bark mulch when what they really want is a rubber surface,” said Sutton. “So, if we can make a difference and make that happen, that goes a long way to it as well.”

Sutton also said Tire Stewardship BC also doesn’t favour one applicant over another and tries to spread its grants around the province as much as possible.

“We try to spread the wealth. We don’t want all our projects on Vancouver Island or the Lower Mainland,” she said, adding. “We want to make sure that we are geographically spread throughout British Columbia.” 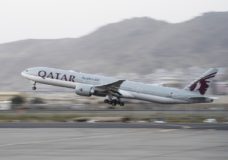 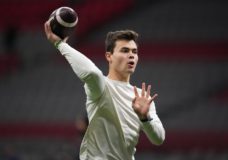