Major crime detectives are investigating an apparent homicide after a body was found in a Sooke home over the weekend.

Sooke RCMP responded to Frances Gardens, a small co-op housing complex on Throup Road, just after 1 p.m. Sunday after a man’s body was discovered, though RCMP aren’t saying who discovered it.

“Initial evidence gathered at the scene led investigators to believe that criminality was involved,” RCMP said in a news release Monday.

While a person of interest was arrested at the scene, the person has since been released from custody pending further investigation “due to certain factors pertaining to this case which can’t be disclosed at this time.”

RCMP say the people involved in the incident are known to each other.

Neighbours, who were unable to speak to CHEK News on camera, said the person taken into custody was a woman and the victim of the homicide was a man she had been romantically involved with.

The Vancouver Island Integrated Major Crime Unit is now investigating the homicide and remains in the area while working with Sooke RCMP.

“This is believed to be an isolated incident and there is no risk to the public,” RCMP said.

Police say the investigation remains in the early stages and no further information will be released at this time.

It’s the second major crime investigation Sooke has seen within the time span of a week after a shooting in the Otter Point area of Sooke, the result of an altercation between two neighbours.

Investigators say there’s no indication the two events are related. 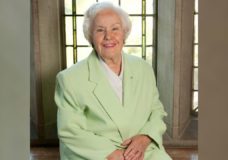 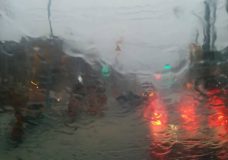 High winds, heavy rain in the forecast for all of Vancouver Island