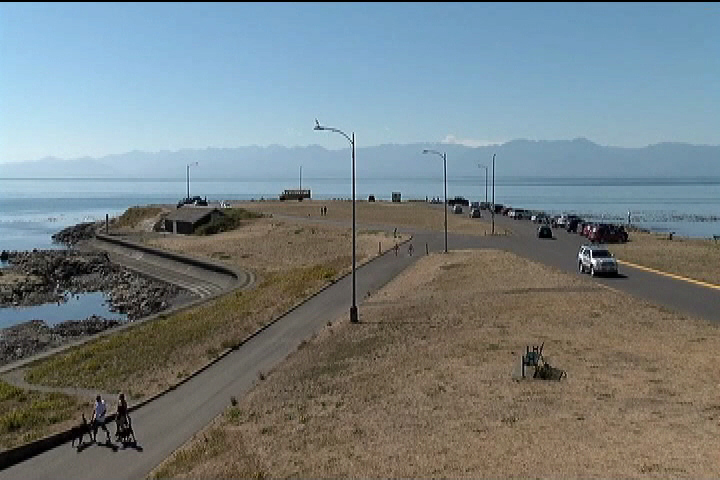 File.
Victoria city staff have released their latest visions for the much-debated future of Clover Point.

Victoria city staff have released their latest visions for the much-debated future of Clover Point.

One option would close the loop to vehicles entirely. 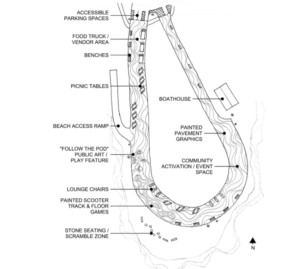 A second option would partially close the loop to traffic as seen below. 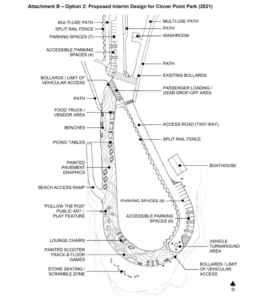 The third option would leave Clover Point open to traffic as it normally is.

Council will once again meet Thursday to discuss the three revised options. 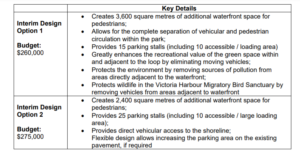 The conversation surrounding Clover Point’s parking loop began with a report in January that recommended making the change during sewage treatment construction as a cost-saving measure.

Staff recommended 90 parking spots be eliminated in favour of a community green space, which itself would include 13 parking spots.

That prompted backlash from members of the public – particularly disability and seniors’ advocates – who said those with mobility challenges would have a hard time accessing the park without being able to drive in to the loop.

Parking has been shut down on the loop as the CRD upgrades the Clover Point pump station. 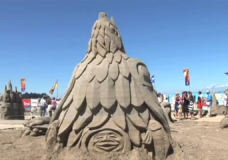 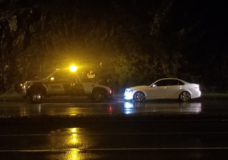