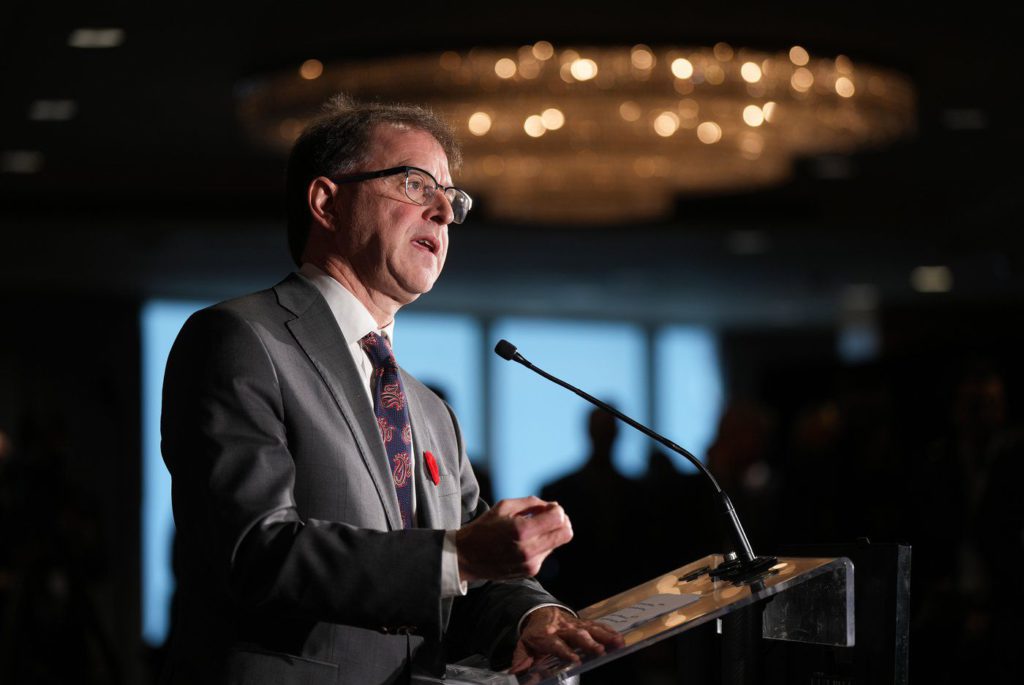 CHEK
B.C. Health Minister Adrian Dix responds to questions during a news conference with his provincial counterparts after the first of two days of meetings, in Vancouver, on Monday, November 7, 2022. THE CANADIAN PRESS/Darryl Dyck

Groups representing nurses across the country have a message for provincial and territorial health ministers — take the money the federal government is offering to start fixing the health-care system without balking at conditions.

Leaders of the Canadian Federation of Nurses Unions and the Canadian Nurses Association met Tuesday with health ministers gathered in Vancouver to say each jurisdiction needs to pump cash into retaining and recruiting nurses and getting those who left the job to come back.

“Take the money and work with it. There’s not one health-care workplace in this country that doesn’t need help,” she said.

The health ministers should accept a deal even if it’s less than the 35 per cent target they want, up from 22 per cent, Silas said.

“There’s not one of those health ministers there that can wait to replenish our health-care system.”

She said the nursing profession needs funding to reintroduce mentorship programs for new graduates and those entering specialties after further training. Retired nurses who returned to the workforce at vaccination clinics could also be urged to return to work through financial incentives, Silas said.

On Monday, Duclos said the federal government is ready to pump more money into the Canada Health Transfer, but health ministers would have to commit to providing data as a way to plan for the country’s workforce.

He also said more money could come through agreements with individual jurisdictions based on their needs.

In August 2017, provinces and territories signed an agreement on improving access to home and community care as well as mental health and addiction services. Quebec signed a different agreement distinct from those priorities. The tailor-made deals involved a total of $11 billion in per capita funding over 10 years.

Haizhen Mou, a professor of public policy at the University of Saskatchewan, said those agreements suggest Ottawa could further tie cash to other areas in health care, including improved conditions for a burnt-out workforce and measures like streamlining the hiring of internationally trained doctors and nurses.

“The federal government could do a lot if they regard this health workforce problem as their national priority. They already did on some other issues,” she said.

More bilateral deals based on demographics or economics, for example, would also give the federal government bargaining power as it deals with each jurisdiction rather than all of them in a single agreement, Mou said.

While health care is the responsibility of provinces and territories, which have balked at having conditions attached to more federal dollars, Mou said they would do well to provide some accountability for how they spend pots of money, especially if it’s not targeted to particular areas.

“Our health-care system lacks accountability. It’s not a funding or the share-of-contribution issue. It’s an accountability and efficiency issue,” she said.

“I think the federal government has a good argument from the perspective of Canadians in general because if you attach conditions, then provinces would have to report on how they achieve performance indicators that they would agree to at the beginning.”

Canada’s premiers, who met in Victoria in July to also call on the federal government to boost the health transfer to 35 per cent, reiterated their request Tuesday for Trudeau to meet with them.

“It’s time for the prime minister to honour his commitment and come to the table,” Manitoba Premier Heather Stefanson, the chair of Council of the Federation of premiers, said in a statement.

Trudeau said Monday the federal government wants to see results for the money it would dole out and restated that on Tuesday at a news conference in Oromocto, N.B.

“There are a lot of discussions to come, but it’s great to see the provinces engaging substantively with the federal government on very concrete proposals on moving forward, on increasing health human resources, on better access to data and improving health systems across the country.” 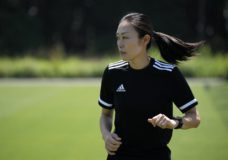 World Cup has 3 women set to referee matches in Qatar 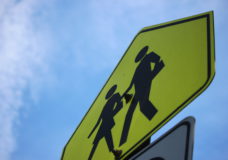