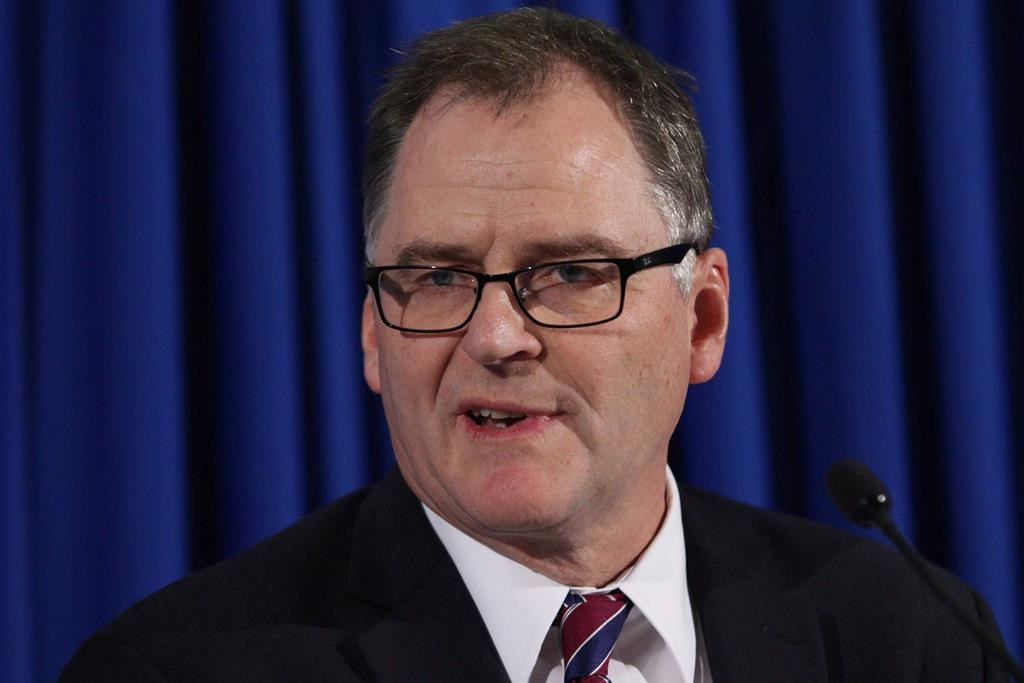 VICTORIA — Complaints about British Columbia’s health-care system to the provincial ombudsperson have reached a 10-year high.

Jay Chalke’s annual report for 2021-2022 says the office received almost 1,300 complaints or inquiries focused on programs and services provided by the Ministry of Health.

The figure is more than 15 per cent of all 8,215 complaints lodged with the office in that period.

Chalke says in a news release that health care was top of mind for those who reached out to his office, with complaints ranging from visitor restrictions for long-term care to surgery delays, and COVID-19 measures to quality of care.

It says the Ministry of Health, the Insurance Corporation of B.C. and the Ministry of Children and Family Development were the top three most complained about public bodies.

Among the problems Chalke’s office says it solved was that of a lottery winner whose $150,000 cheque was withheld because the B.C. Lottery Corp. tried to insist on signed waivers from friends who were with the woman when she bought the ticket.

This report by The Canadian Press was first published Oct. 18, 2022. 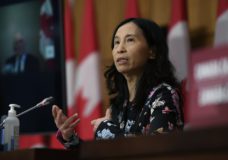 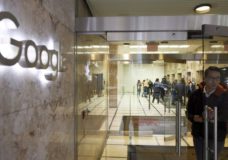