WATCH: To quote Taylor Swift, the Victoria Grizzlies “can’t stop, won’t stop.” The Grizzlies are now winners of 11 straight games after defeating the Powell River Kings 6-2 at The Q Centre this afternoon.

This was a match up between two of the top teams in the Island Division, but the scoreboard would tell you different.

The Grizzlies jumped out to a 4 to 0 lead, and lead 5 to 0 after two periods.

While the Kings tried to mount a comeback in the third period, they came up short, and a late goal by Lucas Clark off a slick feed from Alex Newhook would seal the deal, extending the Grizzlies win streak to an astonishing 11 games. 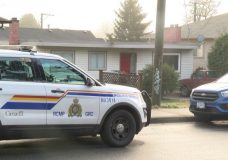 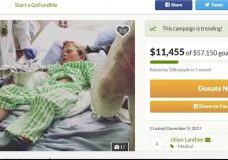 Rally planned as community steps up in Landen's fight for $19,000 per dose coverage