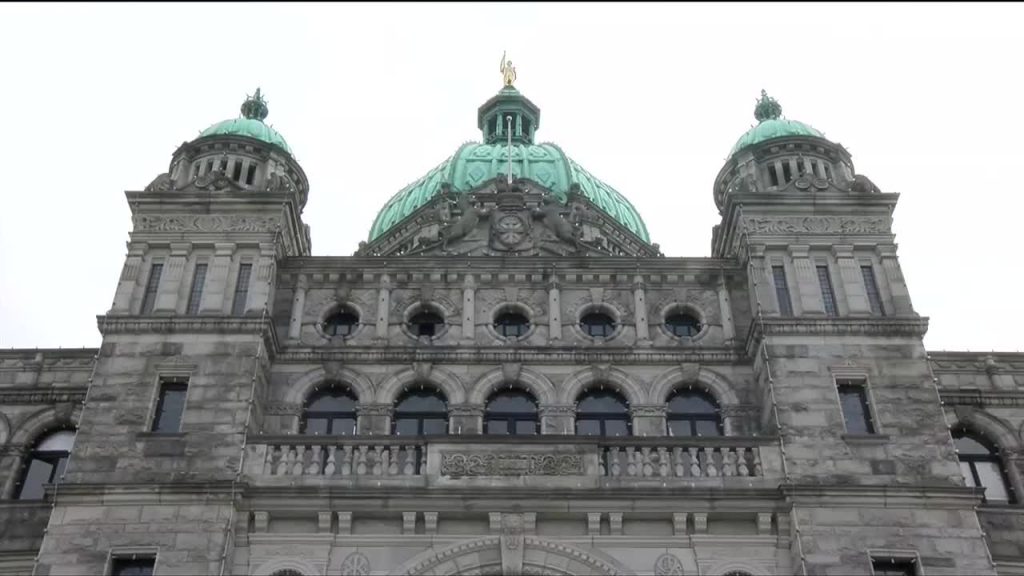 In February, the province promised to eliminate MSP premiums. But businesses will have to pay more, in some cases much more, thanks to a new Employers’ Health Tax. A letter sent today to Finance Minister Carole James has been signed by five Greater Victoria organizations. They include the City of Victoria, the Chamber of Commerce, and Tourism Victoria. They’re asking the province to take another look at its decision. Mary Griffin reports.

Like many businesses in Victoria, Hot House Marketing a is midsize one, with 14 employees. And it’s getting hit with BC’s new Employer Health Tax.

“It’s going to cost us money.”

In the provincial budget, the government announced its eliminating MSP premiums in 2019.  But that change also brought in a new tax: the Employers’ Health Tax.  Dagg said it affects businesses like his with 14 employees.

Nonprofit organizations are also struggling to find a way to pay the increase.

“At the end of the day when our costs go up, they are either borne by the government or by our tenants paying rent. So we will have to look for other cost savings first,” Kaye Melliship is the executive director of the Greater Victoria Housing Society said.

The City of Victoria, with its large payroll, will have to hike property taxes to cover the added expense.   Mayor Lisa Helps said the tax will hurt business and homeowners.

“The impact of the Employer Health Tax would mean a two per cent increase in property taxes, over and above whatever we need to raise it to just do the work that needs to be done,” Helps said.

For the housing society, it will have a significant impact.

“We have a total of 17 properties, and we pay property taxes on 14 of them. So, if they city increases property taxes, we’ll have to pay higher taxes,” Melliship said.

That’s why five Greater Victoria organizations are uniting to urge Finance Minister Carole James to rethink the tax, saying, “We are hearing significant concerns regarding the financial impact and unintended consequences of the proposed Employer Health Tax.”

“We have now difficulty attracting, and retaining workers. That’s the number one issue. This is just another cost that makes it hard to do business in this city,” Holt said.

The ministry of finance sent a response to the letter, which read:

“The NDP government committed to eliminating MSP premiums. That was an election promise. But no one was consulted prior to the budget about this Employers’ Health Tax. The main concern among business owners is paying the tax by cutting costs. An option is to hire contractors, instead of employees. Because then they wouldn’t have to pay benefits. But what they would prefer is the government consult with businesses, and introduce the new tax over five years.” 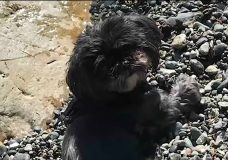 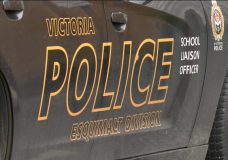