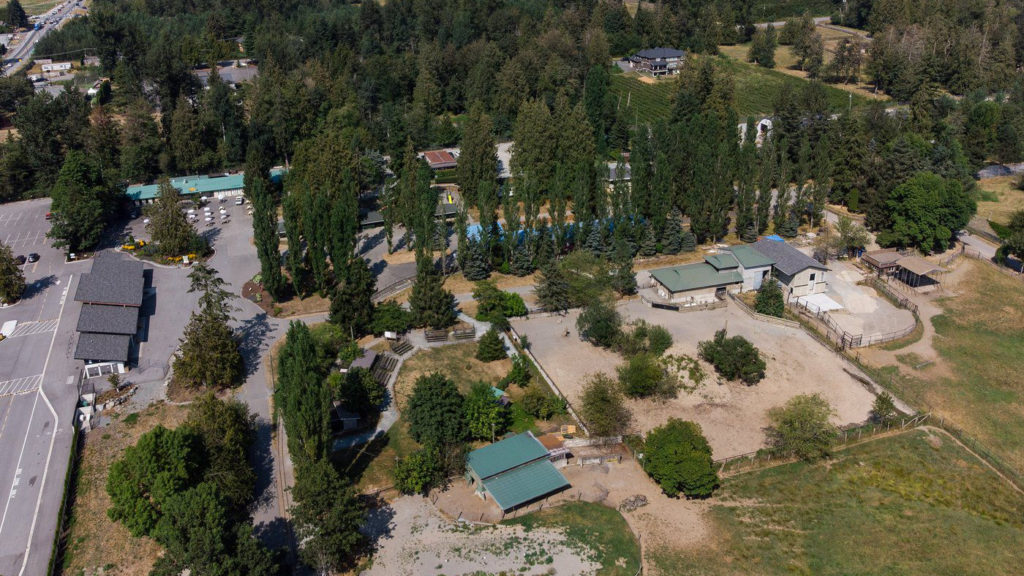 VANCOUVER — A lawsuit filed on behalf of a toddler whose arm was mauled by black bears after she reached through a fence at the Greater Vancouver Zoo alleges negligence led to the attack.

The notice of civil claim filed in British Columbia Supreme Court by the girl’s guardian, Richard Hanson, says the attack in 2019 left her with a fractured wrist, and one of her fingers was partially amputated.

The lawsuit filed last month alleges the zoo and K-Bros Developments Corporation, which owns the property in Langley, B.C., owed a duty of care to the child, who was two years old at the time, given their control of the premises and the bears.

It says the girl was visiting the zoo in August 2019, when she reached through an “unguarded chain link fence” at the black bear exhibit and a group of the animals “attacked and mauled” her arm.

It claims the defendants knew prior to the alleged attack that the bears had been “vicious” toward people, with a “propensity” to cause harm, and they failed to take adequate measures to ensure the toddler would be safe at the zoo.

Neither the zoo nor the property owner has replied to the lawsuit and none of the allegations have been proven in court.

A representative of the Greater Vancouver Zoo did not immediately respond to a request for comment.

This report by The Canadian Press was first published Jan. 4, 2023. 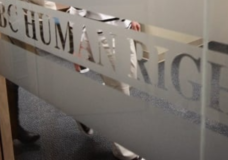 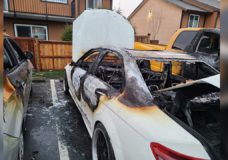