GoFundMe set up for family of man who died while skydiving on Vancouver Island raises $35,000 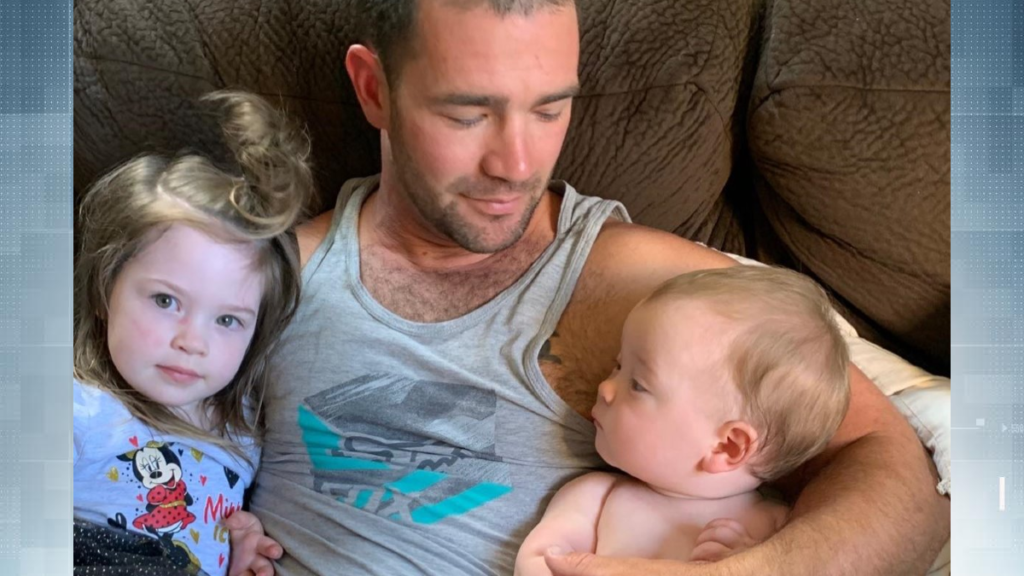 MURRIN BEWICK/GOFUNDME
A GoFundMe established for the family of a man who died while skydiving on Vancouver Island has raised over $35,000.

Thousands of dollars have been donated to the family of a man who died in a skydiving accident on Vancouver Island earlier this month.

James Smith, a 34-year-old professional skydiver who had completed a thousand jumps during his career, was killed in a catastrophic skydiving accident near Nanoose Bay on July 5.

Smith, who was also a self-employed carpenter, leaves behind a wife, a three-year-old daughter and an eight-month-old son.

Shortly after his death, a GoFundMe campaign was established to support Smith’s family.

“James was a professional skydiver and a self-employed carpenter that was well respected by his peers. Although James was able to provide a decent family income, he was not covered by any extra insurances and did not have a rainy day fund,” the GoFundMe page reads.

“Marlena, who has been a stay at home mom, and their children are going to need all of the financial and emotional support they can get.”

Created by Murrin Bewick, the GoFundMe was launched on the afternoon of July 8 with an initial goal of $20,000 and received more than $8,000 within hours of launching.

RELATED: ‘He was a part of our family:’ Young father is identified as victim of fatal skydiving incident in Nanoose Bay 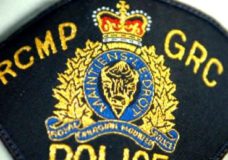 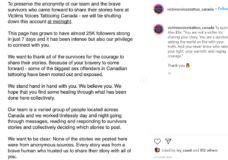