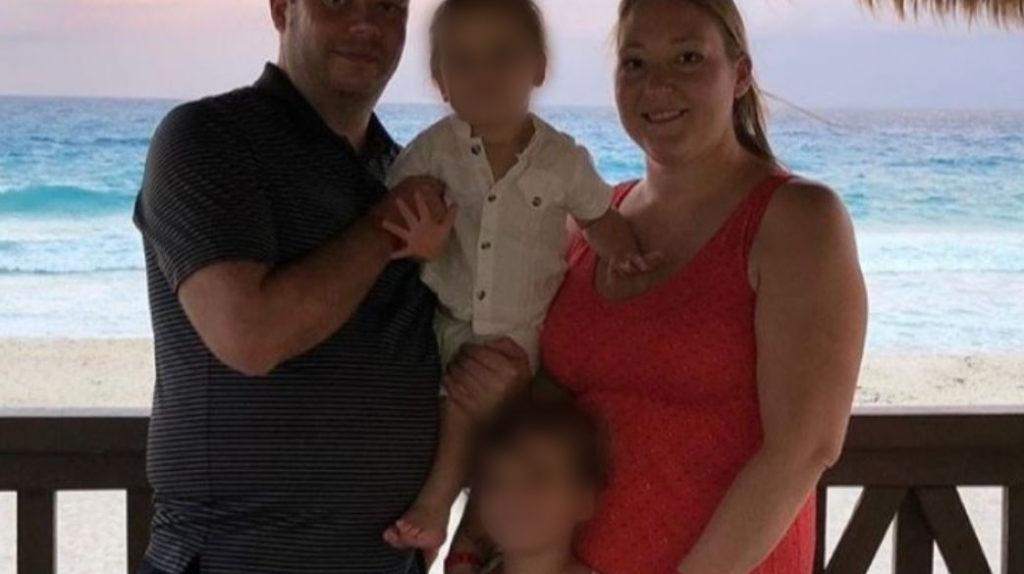 The residents of Ladysmith continue to mourn the loss of one of their community members following a fatal hit-and-run that took place this past weekend.

Late Monday evening, a GoFundMe page was launched in an effort to raise money in support of the family members that 35-year-old Katie Blogg left behind after the tragic accident.

Blogg, who is being described by the community as wonderful and caring, leaves behind a husband and two young children.

“I think all of us are really just grieving for the family,” said Ladysmith Mayor Aaron Stone.

Blogg is said to be well-known in the community and, since the incident, there has been an outpouring of support from the small Vancouver Island town. According to the description on the GoFundMe site, the page was setup as a way to “centralize any support” that people wish to provide.

The fundraising goal was set on GoFundMe at $30,000 and only 15 hours after the page was published, donations have shattered that mark. As of 9 a.m. on Tuesday morning, the GoFundMe had already raised over $42,000.

Page organizers suggest the support funds for the Blogg family will go towards a memorial for Katie as well as the future education of her two children.

On August 29, 35-year-old Katie Blogg was killed when a Ford F-150 travelling southbound on the Trans-Canada Highway near Oyster Sto Lo Road drove over the concrete centre median, hitting her SUV as it was travelling northbound. A pickup truck with a camper and trailer crashed into a nearby pole in order to avoid the collision.

She was pronounced dead at the scene.

“The suspect is still outstanding but the plan is that he still intends to turn himself in,” BC RCMP Cpl. Mike Halskov told CHEK News on Monday, however, the suspect hasn’t yet done so.

The man’s identity cannot be disclosed at this time in order to preserve witness statements, explained Halskov, adding that the man has a history with police and officers are working hard to bring him into custody. He also said the police received plenty of tips from the public, which has helped them greatly in their efforts to locate the suspect.

“It’s a very tragic situation and our hearts go out to the family and friends of the victim who was killed. We are doing everything we can to bring this person safely into custody and to bring him to justice,” he added.

B.C. must protect legal rights of mentally ill like most of Canada does, patient says