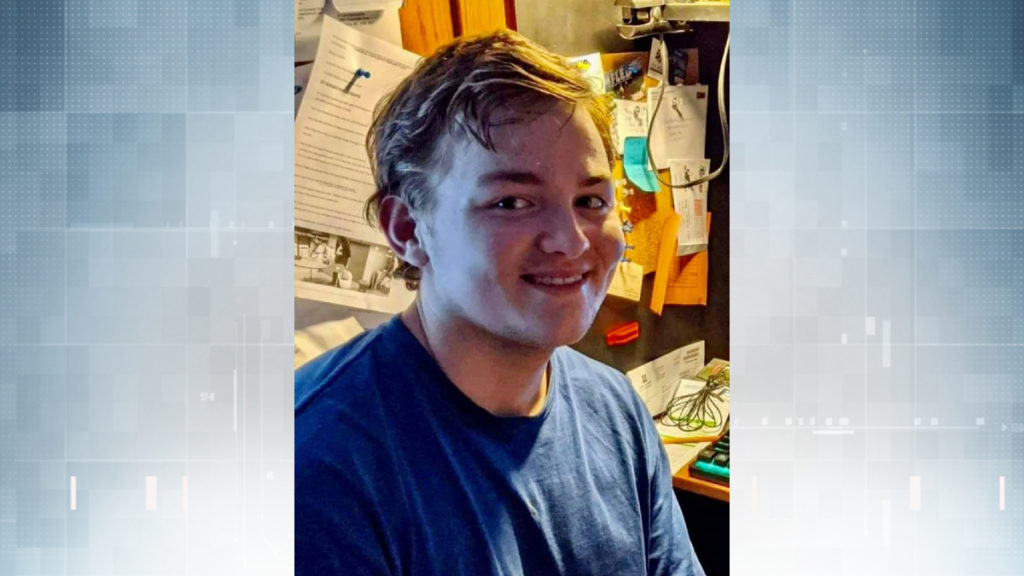 A GoFundMe page has been launched for the family of Andre Courtemanche, the 16-year-old teen whose body was found last weekend.

Andre left his Langford family home on the evening of January 1 after an argument with his parents. After an exhaustive search on January 9, his body was found in Goldstream Provincial Park.

His parents Denise and Glenn Courtemanche say Andre took his own life after struggling with anxiety and depression, and say that he had recently gone off of his medication.

They say they’ve been trying to get help for their son for two years. They received a phone call regarding the long-awaited psychiatrist appointment two days after their son first went missing, but it was too late.

“Andre passed away from depression and from lack of support,” said Kirsten Marten earlier in the week, a friend who created the Remembering Andre Courtemanche Facebook page.

“Ultimately, it was suicide but it was really was depression that took Andre’s life and the fact that he didn’t get the support from the community that he needed.”

Now, a GoFundMe page is set up to help support his parents and to raise money to implement rails on the Goldstream trestle. The money will be used to help the family put Andre to rest as well as counselling.

“We are fundraising to assist the Courtemanche family in laying their son to rest and counselling, as well as to a fund to erect barriers on the Niagara Trestle in Goldstream Park and to support mental health. Let’s help the Courtemanche’s to properly mourn their son,” reads the GoFundMe page.

Marten says the message the family wants to communicate is that more children’s mental health support is needed here on Vancouver Island. 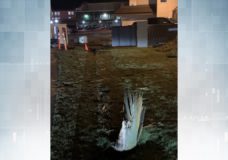 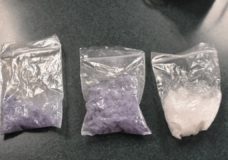