A former standout wide-receiver with the Westshore Rebels has died.

Nathan Falito played with the team out in Langford for two years and helped lead the Rebels to the 2019 Cullen Cup championship game.

Westshore Rebels president Rob Lervold says everyone in the organization is in shock and reeling.

Lervold says Falito practised hard and worked hard and his love of the game was infectious. He led the team in touchdowns, receptions and points.

Falito helped the Rebels reach the 2019 Cullen Cup championship game last November with 108 receiving yards in their 17-7 semifinal win over the Vancouver Island Raiders. They lost the championship to the Langley Rams.

The Canadian Junior Football League has tweeted that Falito was “an outstanding player and person, taken far too soon.”

Falito’s death follows a drowning in Metchosin just days before. And a presumed drowning has claimed the life of another man on Cultus Lake Saturday. 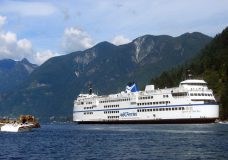 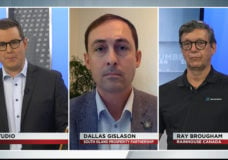