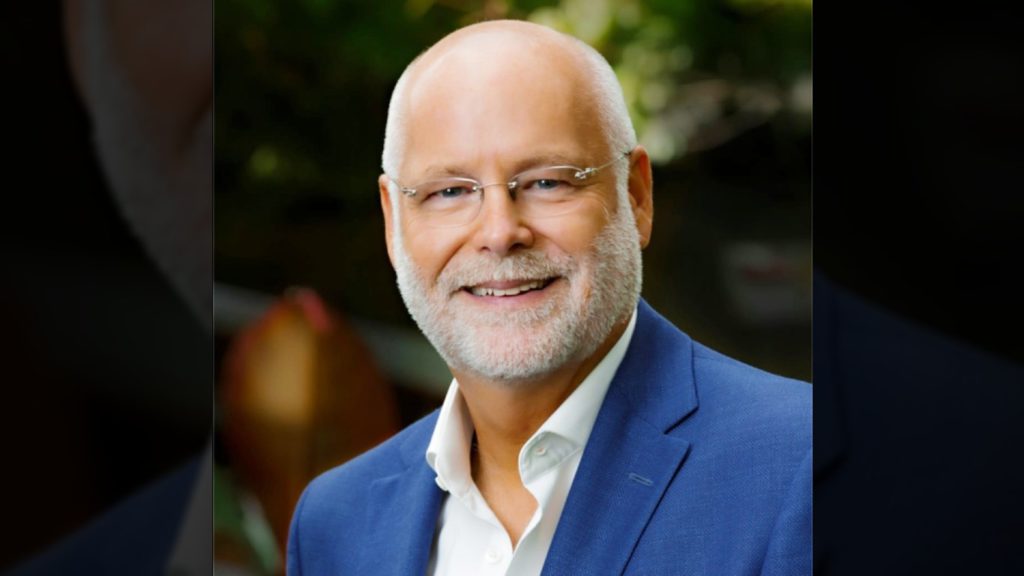 The Town of Comox is mourning the loss of former mayor Russ Arnott, who lost his battle with cancer on Remembrance Day.

Arnott, who called Comox home for more than two decades, served as mayor from 2018 to 2022 and was on town council for a total of 11 years.

In March, Arnott announced his intention to seek reelection, posting to Facebook that his first term as mayor “flew by” and, with community support, hoped to fill the position for another four years.

But in September, just one day before the municipal election nomination deadline, he said health complications meant his time as mayor would be shorter than anticipated.

“I’ve had a great run these past four years (11 altogether as councillor) and cherished every moment serving you but life has very recently thrown me a curve ball that I did not see coming,” Arnott said in a Sept. 8 Facebook post to residents.

He said he, his wife Yolonda and his family were staying “optimistic and keeping our heads up high and hopeful,” adding, “I hate goodbyes but there’s not much else to say…Thank you for the wonderful opportunity you gave me.”

Arnott was vocal about his love for Vancouver Island, often expressing his gratitude to raise his family in Comox and, in recent years, watch his grandchildren grow up locally.

In 2022 election campaign materials, he said his goal was to welcome growth “cautiously” to ensure Comox retains “that small town feel that is safe in a turbulent world.”

Passing along her condolences, Comox mayor Nicole Minions took to Facebook Friday and recalled Arnott as a community pillar recently awarded the Freedom of the Town to honour his accomplishments and character.

“His legacy will continue in the lessons he taught and the positive change he brought into Comox,” said Minions. “May we share our stories and memories of you in the days and weeks to follow.”

Courtenay mayor Bob Wells also took to Facebook after hearing of Arnott’s passing, saying his heart was aching and his thoughts were with his family, friends and the entire community.

“He inspired me to get involved in sailing, and later local politics,” added Wells. “I am a better person because of him.” 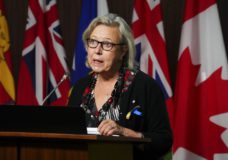 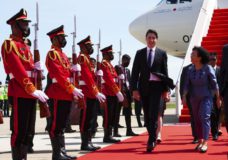