WATCH: B.C. Green Party leader Andrew Weaver said this week that he would like to see an eventual ban on foreign real estate buyers. Calvin To has reaction.

B.C. Green Party leader Andrew Weaver has said that he would like to see an eventual ban on real estate buyers who do not pay income tax in B.C.

“If we don’t curb the amount of the demand side of this equation, it’s only going to get worse,” he told CBC News.

The provincial government, however, has said it has no current plans to implement such a restriction.

In an email, B.C.’s finance minister Carole James said, “… a ban on foreign ownership of homes is not being considered as part of Budget 2018 planning. British Columbians are proud to welcome thousands of newcomers each year who help strengthen our province.”

According to government data, between April 1 and October 31, 2017, foreign nationals accounted for 4.1 per cent of residential real estate transactions in Victoria.

Kyle Kerr, president of the Victoria Real Estate Board, says the problem lies instead in supply.

“I think for those people who can’t afford to get into the market, we need more rental housing, we need more affordable housing options, but that’s not going to be solved by putting a ban on foreign buyers,” Kerr said.

— with files from CBC 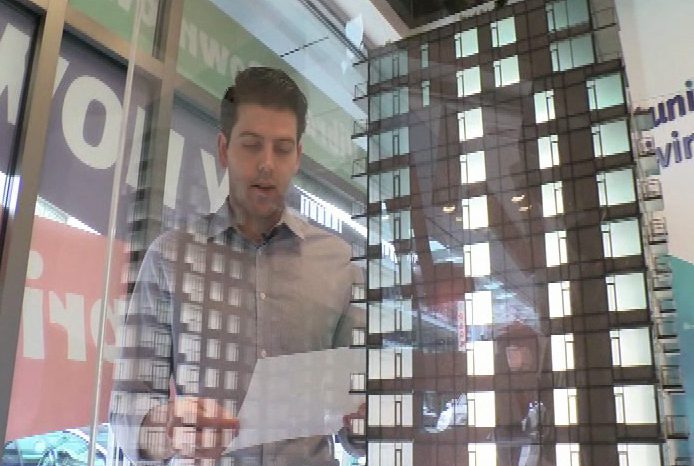 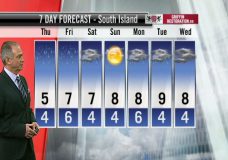 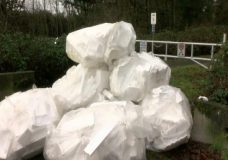