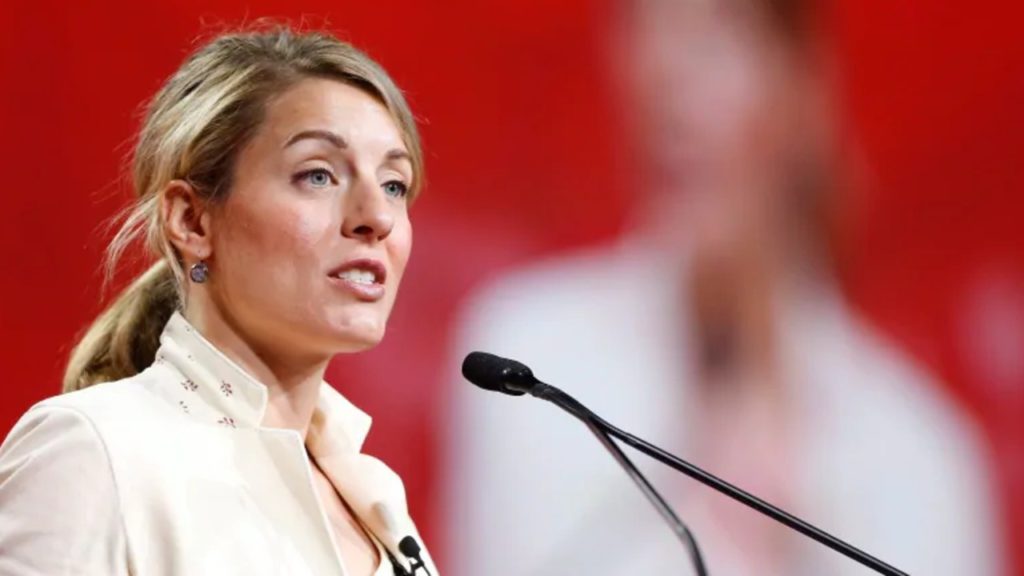 OTTAWA — Canada’s foreign affairs minister is heading to Ukraine amid mounting fears of a Russian invasion.

Melanie Joly is to depart Sunday for Kyiv on a weeklong trip that will include stops in Paris and Brussels.

Her office says the trip is aimed at underscoring Canada’s unwavering support for Ukraine’s sovereignty and territorial integrity in the face of continuing Russian aggression.

She will also meet with some 200 Canadian troops who are in Ukraine as part of a mission to train the country’s security forces.

“The amassing of Russian troops and equipment in and around Ukraine jeopardizes security in the entire region,” Joly said Saturday in a statement announcing the trip.

“These aggressive actions must be deterred. Canada will work with its international partners to uphold the rules-based international order and preserve the human rights and dignity of Ukrainians.”

The statement said Joly will “emphasize the importance of collective security and the role it plays in upholding Ukraine’s sovereignty, territorial integrity and independence.”

This report by The Canadian Press was first published Jan. 15, 2022. 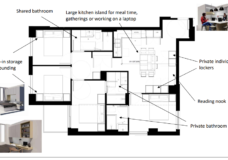 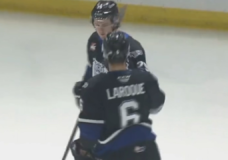