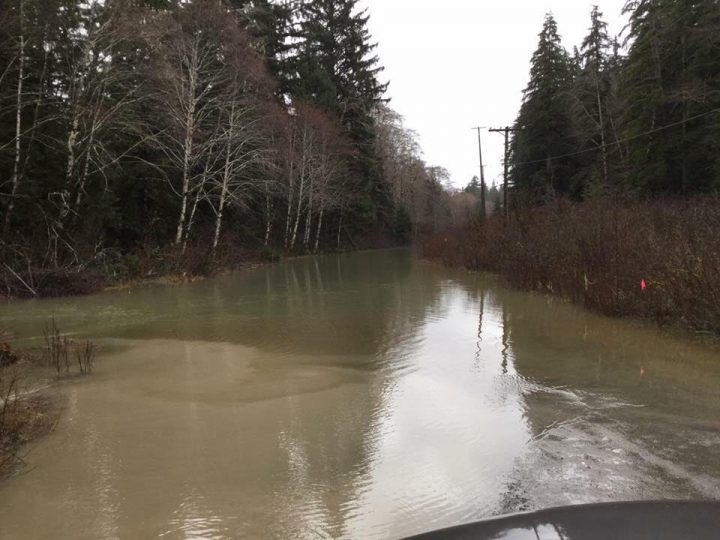 People living in a small Ditidaht First Nation village on the west coast of Vancouver Island have been all but cut off by recent flooding.

A resident tells CHEK News that the only access is via a difficult to navigate the back road.

“A villager who was born and raised here got home through the back roads at 1:30 a.m. Monday and said there were four trees down that were hard to pass,” the resident writes.

Crystal Watts says one village elder got stranded in rising waters and had to be rescued after her car became flooded.

Dorothy Shepherd is reported to be okay.

“This has happened so many times. It’s dangerous and scary when people try to chance this to get themselves and their supplies home,” Watts writes.

The frequent flooding also means the community’s school is short staffed because many use the road to get to work.

Watts says she would like to see a new road built that is not prone to flooding and could serve the community in emergency situations.

“Hopefully you can think of this story to put it out there how much we need this small fix,” she writes. 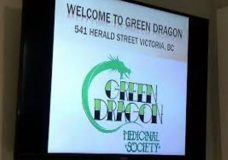