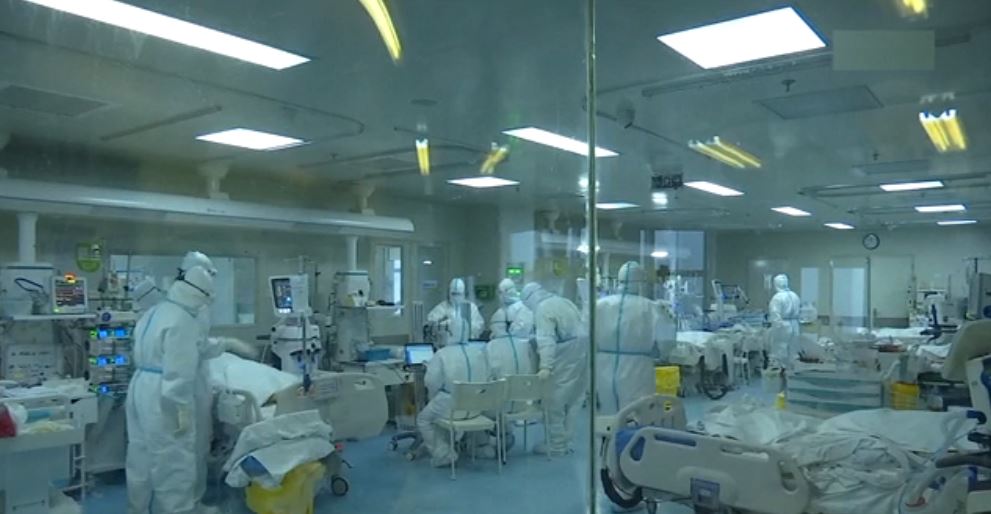 British Columbia’s first presumptive case of the novel coronavirus has officially been confirmed.

Dr. Bonnie Henry, B.C.’s provincial health officer, said Wednesday evening that on this afternoon, additional testing on samples from the presumed case of the Wuhan coronavirus in B.C. had returned positive for 2019-nCov. The samples were sent to the National Medical Laboratory in Winnipeg after the BC Centre for Disease Control locally confirmed a presumed positive test at a public health lab on Jan. 27.

The man who has coronavirus lives in the Vancouver area and works regularly in China, according to health officials. He is in his 40s and voluntarily isolated himself since returning to Canada last week.

The province said the man began showing symptoms 24 hours after returning home. The majority of his most recent trip to China was spent in Wuhan, the city at the centre of an outbreak in that country.

He did not have symptoms on his flight back to Canada and he contacted a primary health-care provider on Sunday to notify them he had travelled to Wuhan and was experiencing symptoms before coming in for assessment and treatment.

The man is still isolated at home and Henry said public health officials are in regular contact with him.

“It is not necessary for the general public to take special precautions beyond the usual measures recommended to prevent other common respiratory viruses during the winter period. Regular handwashing, coughing or sneezing into your elbow sleeve, disposing of tissues appropriately and avoiding contact with sick people are important ways to prevent the spread of respiratory illness generally. Anyone who is concerned they may have been exposed to, or are experiencing symptoms of, the coronavirus should contact their primary-care provider, local public health office or call 811.”

The BC Centre for Disease Control had said on Tuesday none of the members of the man’s family had shown any symptoms. They are being monitored by health officials.

More than 7,700 people in China have been diagnosed with the new coronavirus and 170 of them have died.

Ontario public health officials reported Wednesday that a presumptive case of the new deadly strain of coronavirus reported earlier this week has been confirmed by the National Microbiology Lab in Winnipeg, bringing the number of confirmed cases in that province to two.

All three Canadian cases are linked to recent travel in China.

Canada’s chief public health officer, Dr. Theresa Tam, says it will likely take at least a year before a vaccine is developed to protect people against the new coronavirus.

For now, the only treatment available for those who catch the virus is “supportive care,” Tam said. But she said countries around the world are collaborating to see if any existing anti-viral remedies are useful in this case.

A number of vaccines have previously been developed for other coronaviruses and she said countries around the globe are pulling together to see if they can accelerate the development of a new vaccine that would protect against this particular strain.

“But what I can say is that even with the most rapid acceleration, I don’t believe we are going to see a vaccine that is ready probably for a year,” Tam said. “So at least we have to plan for the fact that we’re going to be managing this particular virus with no specific vaccine.”

Tina Namiesniowski, president of the Public Health Agency of Canada, told the committee it is to be expected that there will be travel-related cases in Canada and that the number of confirmed cases will rise.

At the three airports that receive direct fights from China – Toronto, Vancouver and Montreal – information screens in the customs areas have been set up, advising people to self-report to customs officials if they are experiencing any symptoms of the novel coronavirus. At electronic kiosks, a question has been added, requiring travellers to specify if they’ve been in the Chinese province at the heart of the outbreak.

By the end of the week, Namiesniowski said more public health officials will be in customs areas at the three airports to help border officials.

The federal government, meanwhile, announced Wednesday that it has chartered a plane to evacuate 160 Canadians who’ve been trapped in China due to strict quarantine measures imposed by the Chinese government in a bid to stop the spread of the virus.

Details are still being worked out about how and when the evacuation will take place and whether those returned to Canada will have to be quarantined once they arrive.

Not everyone who wants to come back to Canada may be able to leave, Tam warned.

“The Chinese authority will not let anyone who might be infected on the plane,” she told the committee.

Some airlines have halted all flights to China as a result of the outbreak, including British Airways and several Asian carriers, while Air Canada is only cancelling select flights to China.

The Canadian government is advising against all travel to China.

For the latest and most up-to-date information on the novel #coronavirus go to Government of Canada’s webpage https://canada.ca/coronavirus or call the coronavirus information line:
1-833-784-4397. 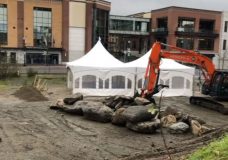 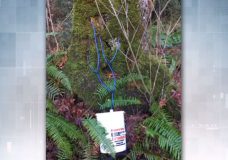