Fire at Crofton Harbour, delay to BC Ferries’ service 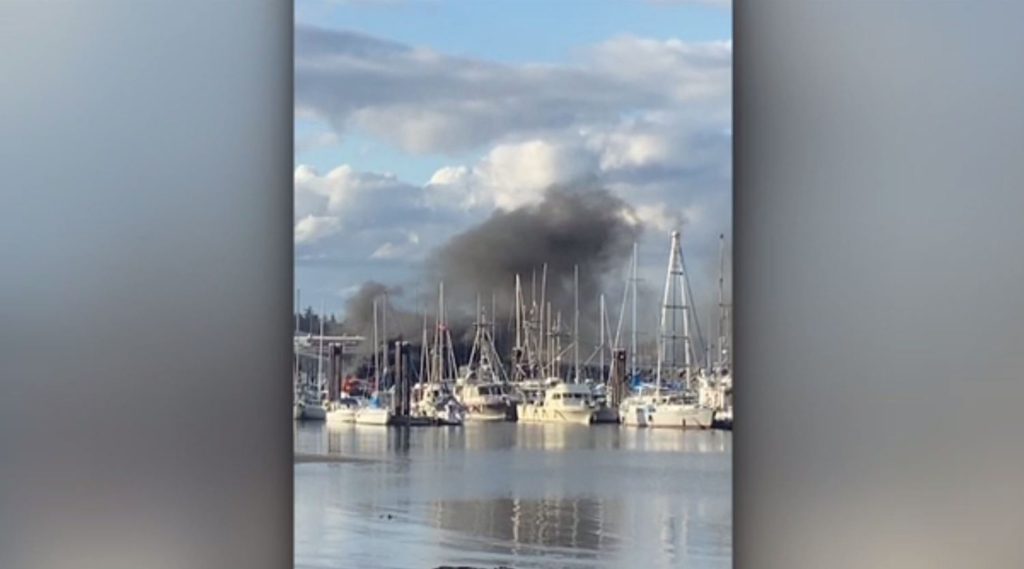 Firefighters were at work at Crofton Harbour Thursday night as a boat caught on fire.

A CHEK viewer sent in a video around 6:30 p.m., showing flames and heavy smoke coming from a boat in the harbour.

At least two fire trucks were at the scene, and efforts to water the flames took place.

No further information is known about the incident, including how the fire started or if anyone is injured.

BC Ferries, however, says the Bowen Queen, which services Crofton and Vesuvius Bay on Salt Spring Island, was running nearly 30 minutes behind schedule.

“Smoke from a fire near the terminal site was obscuring the trestle,” BC Ferries posted to Twitter shortly before 7 p.m. Thursday.

#ServiceNotice #Crofton – #VesuviusBay #BowenQueen is operating 25 mins behind schedule due to an unexpected delay in our service today. Smoke from a fire near the terminal site was obscuring the trestle.

More details as they become available. 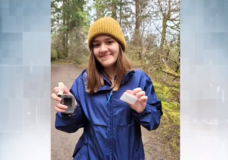 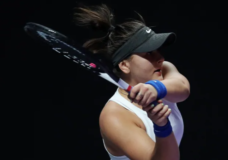