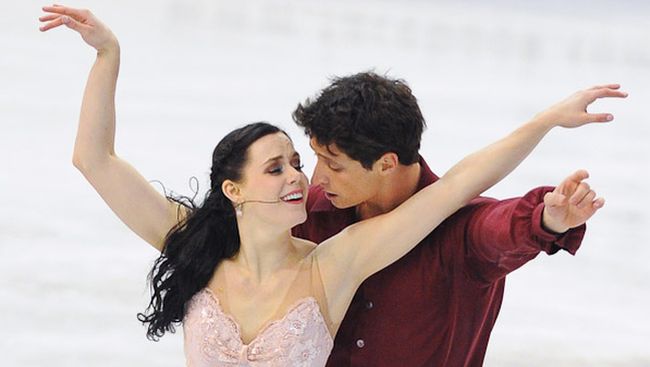 The pair were given the news at the Canadian Figure Skating Championship in Vancouver this past weekend.

The pair from Montreal won gold at the 2010 Winter Olympics in Vancouver, becoming the first North Americans and youngest skaters to ever win Olympic ice dance gold.

They followed that with another podium finish in Sochi, Russia in 2014 with a silver medal.

Virtue and Moir are the first figure skaters to lead Canada in the parade of nations since Kurt Browning in 1994 at the Lillehammer Winter Olympics. 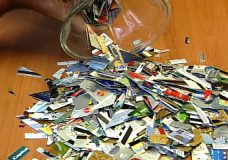 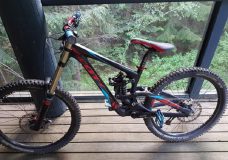