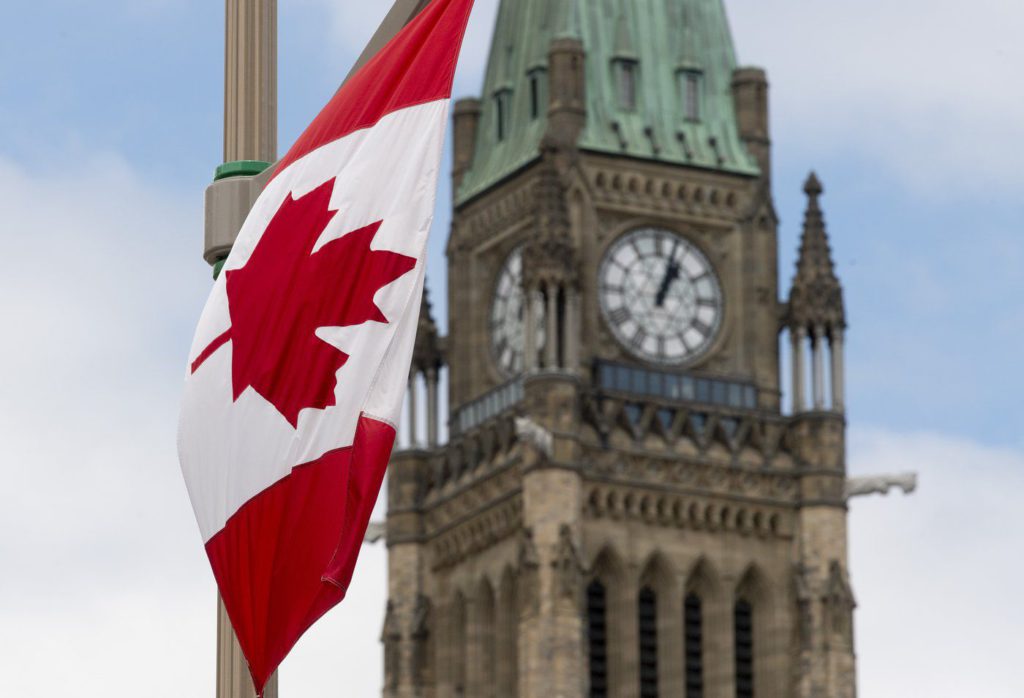 The federal government posted a surplus of $3.9 billion for the first five months of its 2022-23 fiscal year.

In its monthly fiscal monitor, the finance department says the result for the April-to-August period compared with a deficit of $57.2 billion for the same time last year.

Government revenue for the period totalled $177.2 billion, up from nearly $149 billion a year ago, helped higher by broad-based improvement.

Public debt charges totalled nearly $14.8 billion for the period, up from nearly $9.7 billion. 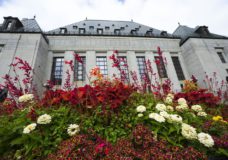 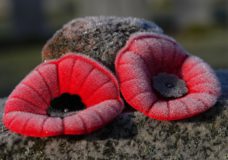