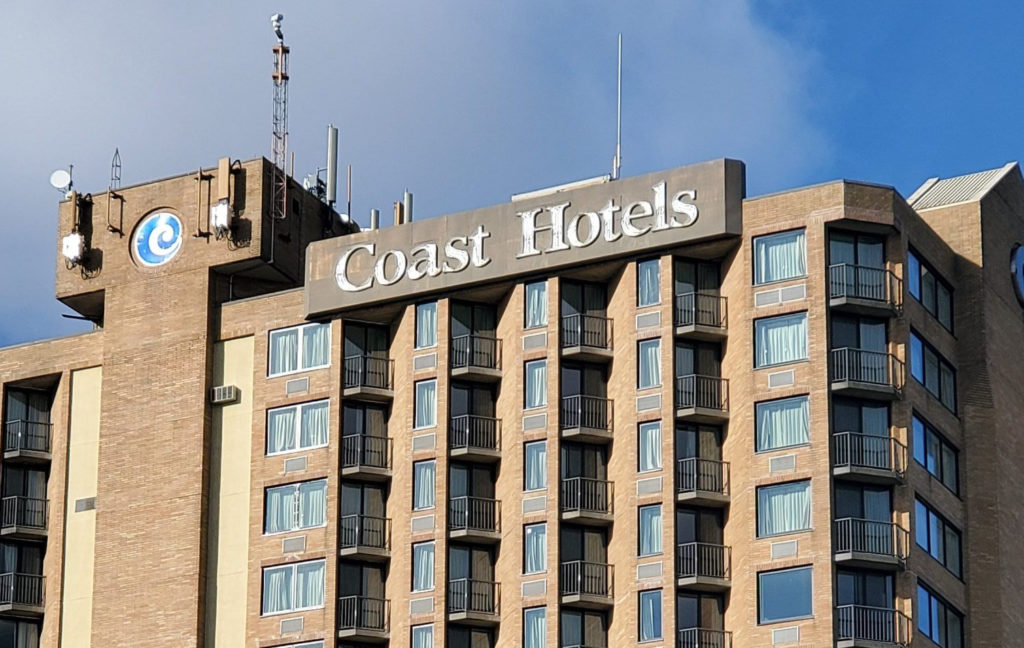 OTTAWA — The federal government is increasing the fine for air travellers who refuse to quarantine in a designated hotel for three days after arriving in Canada.

Travellers who had faced a $3,000 fine if they didn’t abide by the requirement will instead be liable for a $5,000 penalty starting on Thursday.

The move comes a week after a federal advisory panel raised a number of problems with the hotel quarantine and recommended the government end it.

The panel instead suggested travellers be required to quarantine in a hotel only if they fail to present a credible quarantine plan.

Hundreds of tickets have reportedly been doled out to violators since the hotel quarantine was first introduced in February.

The quarantine requirement has been criticized for several reasons, including whether it actually prevents the spread of COVID-19 and concerns many air travellers are avoiding the requirement by flying into the U.S. and driving into Canada.

This report by The Canadian Press was first published June 3, 2021. 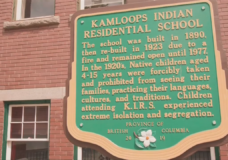 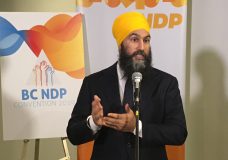