‘Extremely out of character’: Family concerned after Saanich man fails to return from camping trip 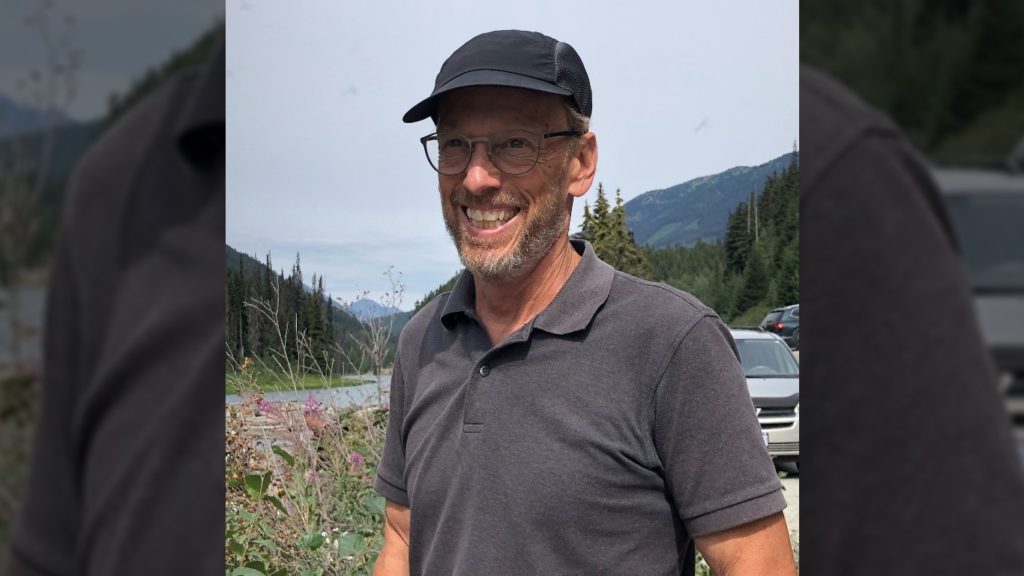 Saanich Police are seeking help from the public to locate a missing solo camper who failed to return home last Friday, saying his family is “very concerned” for his well-being.

Henry (Hank) Kitchell, 61, ventured out on a camping trip on Tuesday, Oct. 18 and had planned to stop at Fairy Lake near Port Renfrew on the first night before heading into Carmanah Park, police say.

However, investigators do not have any information to confirm Kitchell made it to Fairy Lake, according to police in a news release Monday.

“The family is very concerned for his well-being and this is extremely out of character for Mr. Kitchell, who has camping experience and researched the area before he left,” said Saanich Police Const. Markus Anastasiades.

“We are hoping that someone has either seen Mr. Kitchell or his vehicle and camper over the weekend as we have not had any sightings of either since he left for his trip last Tuesday.”

He was travelling in his 1997 Ford F-150 with B.C. license plate ML4341 and fitted with an older off-white camper with red, beige and brown stripes.

Anyone with information about Kitchell’s whereabouts is asked to call Saanich Police at 250-475-4321. 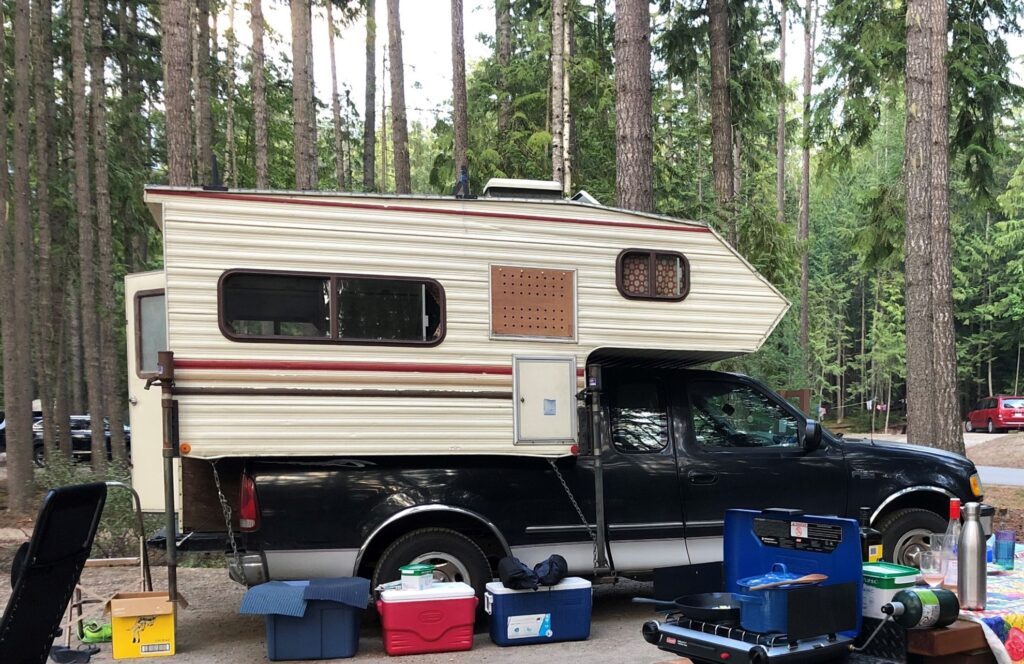 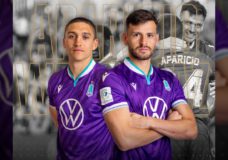