WATCH: There are hundreds of British Columbians living with cystic fibrosis and on Wednesday, many came together on the lawn of the legislature to demand access to life-changing drugs. Veronica Cooper has more.

Cystic fibrosis is the most common fatal genetic disease in this country. It causes mucus in the body to become thick and sticky, leading to the eventual destruction of the lungs and death.

Now, those living with cystic fibrosis (CF) in this province joined together, with a rally on the lawn of the B.C. legislature.

The group is asking for increased government funding for life-changing drugs, specifically a drug known as Orkambi, which costs $250,000 per year per patient.

“We really think that had this drug been priced at a much lower level, given the effectiveness that has been demonstrated in clinical trials, would mean that it would be available.”

While the drug doesn’t work for everyone, Melissa Verleg, who is living with the disease, has had life-changing results.

“My health continued to deteriorate, until July 2016 when I started Orkambi. Within a month I was amazingly better. Energy, less lung infections, I have the ability to work out which I haven’t had the ability in probably eight years,” Verleg said.

But her husband’s extended medical has cancelled coverage of this drug.

It’s a battle between the provincial government, and the pharmaceutical company Vertex.

The pharmaceutical company that provides this medication has shown a willingness to negotiate on price, but they haven’t been able to do that here because the provinces haven’t been able to negotiate price at this time. They’ve come to agreements in numerous other countries like Ireland and Germany that have health systems similar to ours, and they adjust the price relative to the tax payer base in terms of what is a reasonable price,” CF patient Todd Homenuk said.

The negotiation process could take up to six months. Melissa Verleg’s pills run out in less than six weeks. 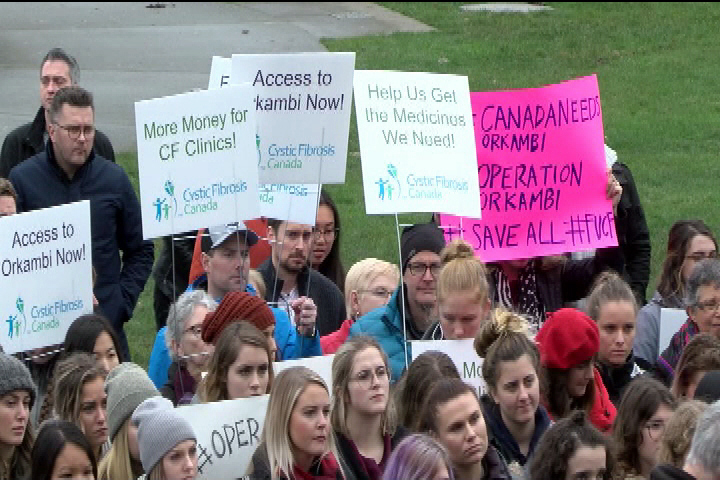 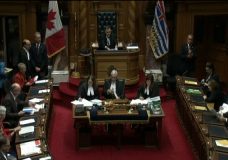 BC Liberals fight electoral reform, say it will hurt for rural areas including Vancouver Island 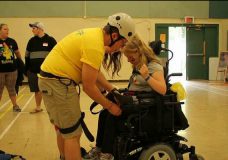 Easter Seals cancelling its only camp on Vancouver Island for 2018