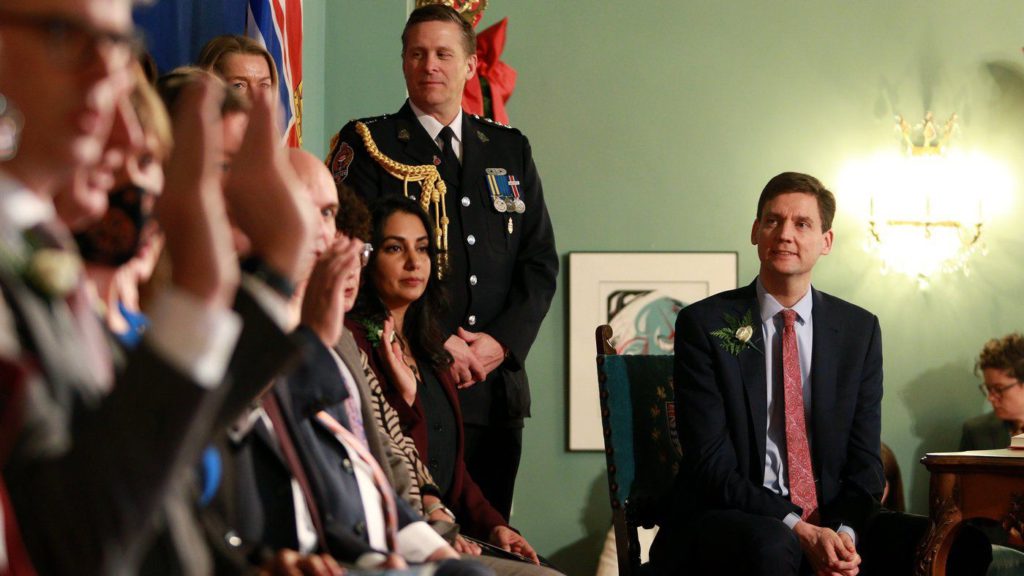 THE CANADIAN PRESS/Chad Hipolito
Premier David Eby looks on as ministers are sworn in during a ceremony at Government House in Victoria, B.C., Wednesday, Dec. 7, 2022. Eby says his New Democratic government plans to keep spending in 2023 to support British Columbia families even as darker economic headwinds approach.

VICTORIA — Premier David Eby took office in B.C. amid a whirlwind of spending announcements and he’s not making any resolutions of frugality in the new year.

Instead he said he plans to make the most of a potential bumper surplus, undeterred by a slim growth forecast.

“The focus for me is making sure the budget reflects the priorities of people in our province,” said Eby in a year-end interview. “Investing in people has paid good returns for our province. We’re in a good position financially right now.”

He said the New Democrat government’s priorities are the same as those of B.C. residents — affordability, cost of living, public safety, health care and housing.

The government’s most recent economic update forecasts a budget surplus of $5.7 billion this year, a huge turnaround from the original $5.5 billion deficit projection.

But economic growth of less than one per cent is forecast for 2023.

Eby, 46, was sworn in as B.C.’s 37th premier in November, replacing John Horgan, and immediately announced a $100 cost-of-living credit on residents’ electricity bills, an affordability credit for low- and middle-income residents and an initiative to hire more police officers.

He previously served as NDP housing minister and attorney general, having made his name as a political giant killer in 2013 for toppling former premier Christy Clark in the riding of Vancouver-Point Grey.

The coming year will see the government introduce a budget and legislation with spending to help people in tough times, he said.

There will also be a focus on removal of homeless encampments at Vancouver’s CRAB Park and the Downtown Eastside, said Eby, who reiterated his promise not to call an early election in 2023.

“So, in terms of the use of the surplus and the focus of the budget, both will be focused on providing support in the short, medium and long term for British Columbians who are facing the intense pressures of rising costs,” said Eby.

“We’ll be focused on doing what we can to drive down those daily costs wherever possible.”

There would also be measures to tackle food, energy and housing costs, he said, adding that health care and public safety are also on the agenda for 2023.

“Certainly, British Columbians should expect to see more initiatives in the legislature related to their priorities, related to housing, related to health care and public safety,” he said.

“The budget initiatives, the initiatives in the legislature, are all informed by these priorities and that will continue to be the government’s focus.”

Eby cited support for B.C.’s agriculture sector to ensure better food security for the province as an opportunity to create more jobs.

“These are the kinds of opportunities we’re looking for and you’ll see both in our use of the surplus and in our approach to the budget,” he said.

The government will also address the issue of homelessness in Vancouver and across B.C., said Eby, a former lawyer for the Pivot Legal Society and executive director of the BC Civil Liberties Association.

The Downtown Eastside is “ground zero” for B.C.’s housing, mental health and addiction crisis, but it is far from the only area of concern, he said.

“In the new year and over the holiday period, we’ll be continuing our work to put together an effective response and support for cities grappling with these challenges,” Eby said.

The government will convene roundtable discussions in communities across B.C. to find ways to support the rapid opening of shelters and housing options for homeless people, said Eby.

“It also means co-ordination that we all are working together so that permitting processes and the logistics of getting those spaces open happen as quickly as possible and we treat this as the emergency it is,” he said.

“For the Downtown Eastside, specifically, our immediate goal is the closure of the encampments in CRAB Park and along Hastings Street in a way that respects the human dignity of the people who are living outside,” he said.

“When we’re able to get through that phase, we’ll be looking at the long-term future of the neighbourhood, the elimination of residential hotels as a housing type.”

Eby sought to quash speculation he won’t wait for a scheduled 2024 fall vote to take B.C. to the polls.

“Not a single British Columbian said to me what B.C. needs right now is a provincial election,” he said.

This report by The Canadian Press was first published Dec. 30, 2022. 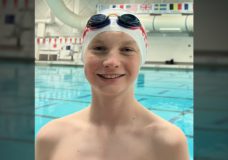 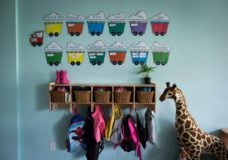 Noah arcs back to top of B.C. baby name list for first time since 2007, usurps Olivia