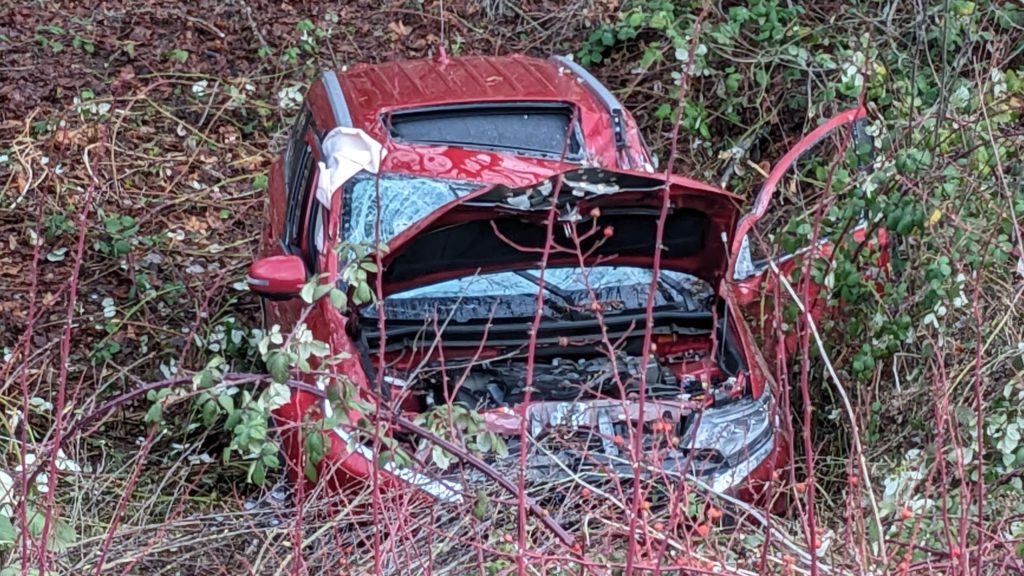 A driver and passenger were rushed to hospital following a two-car crash on the Pat Bay Highway in Central Saanich Monday morning.

The crash happened around 10:30 a.m. on a stretch of the highway near the turnoff to Keating Cross Road.

Details on what caused the crash are unclear, but police at the scene said one of the vehicles involved, a red SUV, went approximately 15 metres down an embankment as a result.

Photos from the scene showed the vehicle’s crumpled front-end as it lay in the brush below, metres away from Danica Place.

The driver and passenger of that vehicle were shaken up and sustained injuries that required hospitalization, but did not appear too serious, said Central Saanich Deputy Fire Chief Stacey Lee.

“The one was able to walk out on her own steam, so she was able to make her way out just with a little bit of assistance,” he said. “The driver we had to carry out though, she was a little more banged up.”

The driver of the other vehicle involved did not require a medical assessment.

Northbound lanes of the Pat Bay Highway were briefly closed following the crash as first responders provided medical attention and removed the vehicle that was still on the highway.

The highway has since reopened to traffic. 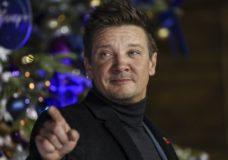 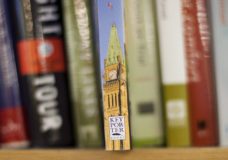