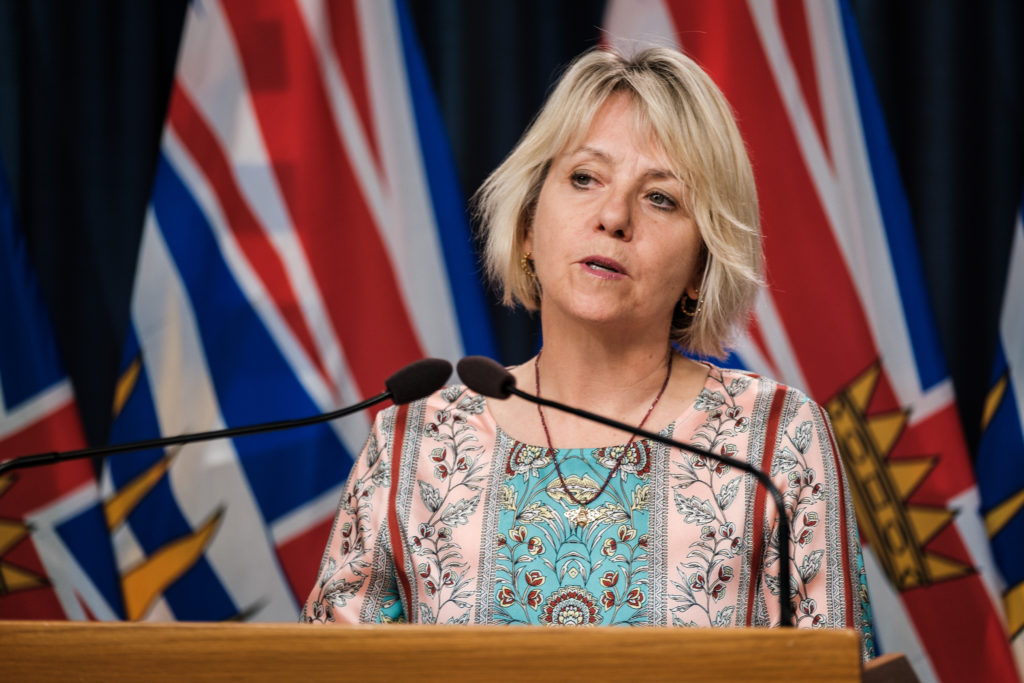 Province of BC
Add another accolade to the growing resume of Dr. Bonnie Henry, British Columbia's provincial health officer.

The Province’s top doctor is set to be further acknowledged for her continued work amid the COVID-19 pandemic with an honorary degree from Royal Roads University.

Dr. Henry will be the recipient of an honorary doctor of laws degree at Royal Roads’ fall convocation ceremonies in 2020.

The event is slated to be held virtually on November 6.

Dr. Henry stepped into her current role as the provincial health officer back in February of 2018, becoming the first female in British Columbia to fill the position.

Over the course of the COVID-19 pandemic, she has led the charge of British Columbia’s health experts, deploying the now-iconic saying, “Be kind, be calm and be safe.”

The announcement of the honorary degree was revealed by Royal Roads University Board of Governor’s chair and chancellor, Nelson Chan, on the morning of October 8.

Dr. Henry has previously worked for with the B.C. Centre for Disease Control, Toronto Public Health, the World Health Organization and, prior to this pandemic, has experience working with other viruses including H1N1, SARS and Ebola.

This isn’t the first time that the British Columbian doctor will be honoured amid the COVID-19 pandemic. Earlier this summer, she received the YWCA Metro Vancouver Icon Award, recognizing “an extraordinary woman for her achievements throughout her lifetime.”

She has also been featured on murals and in international publications such as the New York Times during the health crisis. 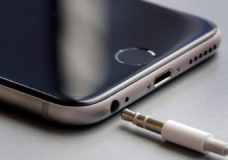 MEC to lay off fewer employees than planned, with 1 store to close, new owners say