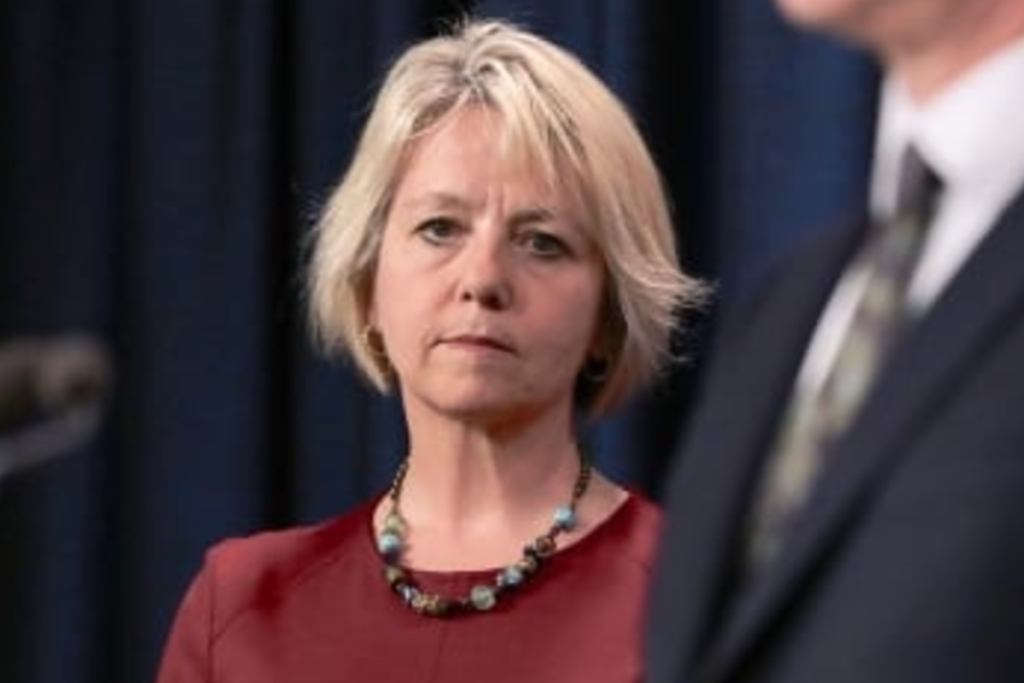 BC Government/File
Provincial health officer Dr. Bonnie Henry says she's had to have security in her home and has been targeted with death threats, along with abusive letters and phone calls to staff.

British Columbia’s top doctor says she’s received death threats in her role as a public figure during the COVID-19 pandemic.

Provincial health officer Dr. Bonnie Henry says she’s had to have security in her home and has been targeted with death threats, along with abusive letters and phone calls to staff.

She says she believes it’s partly due to her status as a woman in a high-profile position, and that people feel comfortable targeting her in ways they would not necessarily do to male leaders.

Henry has become a national figure during her time leading B.C.’s response to the COVID-19 pandemic, with shoe designer John Fluevog naming a pair of shoes after her.

Her comments came during a panel presentation at the Union of B.C. Municipalities on leadership during the pandemic alongside Lt.-Gov. Janet Austin and former Tsawwassen chief Kim Baird.

Henry says it’s important to discuss these issues when trying to mentor the next generation of leaders. 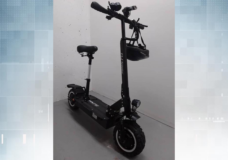 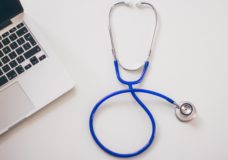